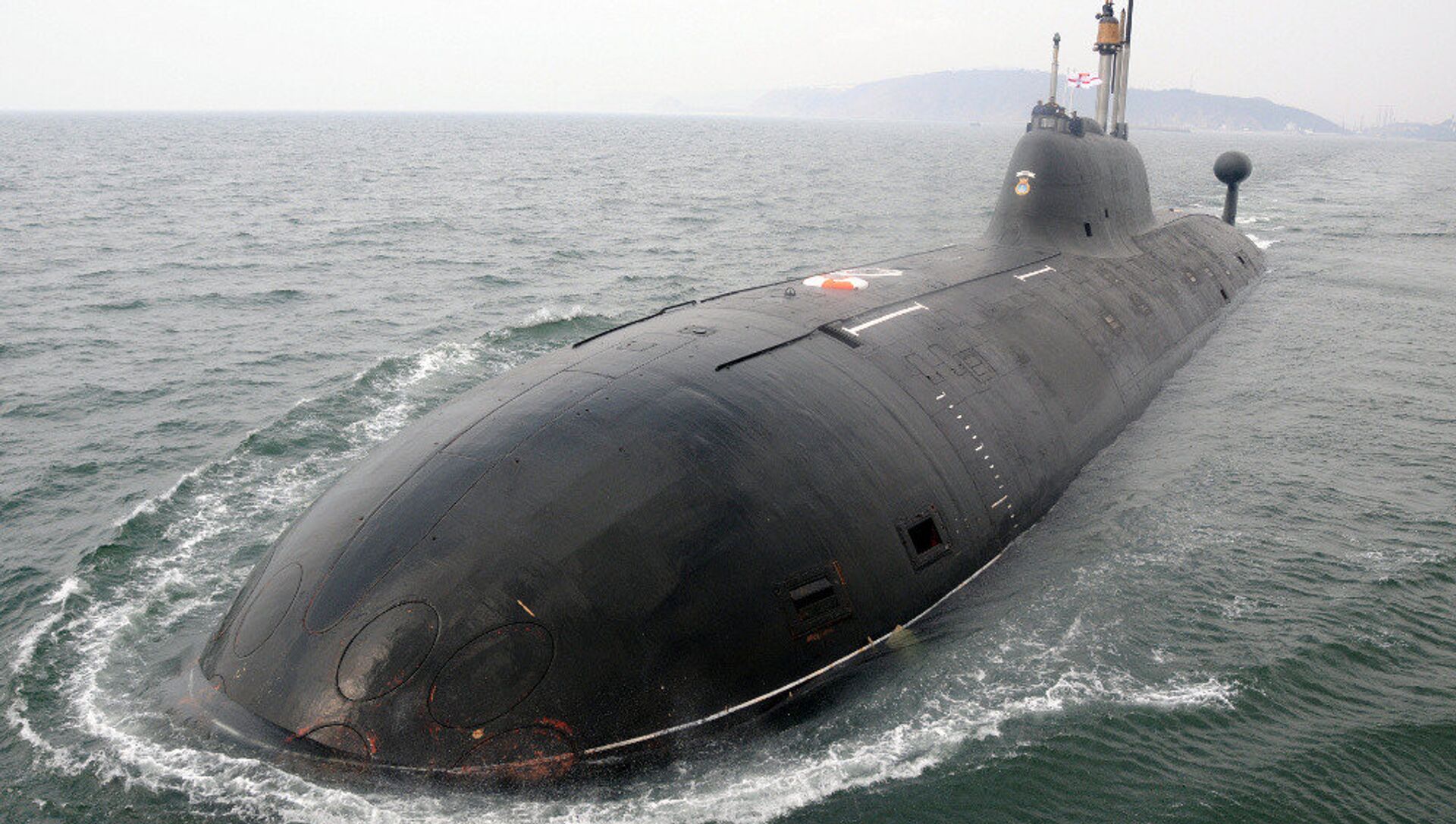 Rishikesh Kumar
All materialsWrite to the author
The Indian Navy currently has 15 submarines including one Akula class nuclear sub from Russia, the INS Chakra. With the increased presence of China's warships and submarines in India's backyard, New Delhi has reviewed the needs of its fleet in the Indian Ocean region.

Mazagon Dock Ltd, the country's biggest shipyard, delivered the boat to the Navy a few days ago after two years of sea trials. The state-owned firm is assembling six Scorpene submarines in partnership with French shipbuilder Naval Group (formerly DCNS).

The Indian Navy claims the state-of-the-art technology utilised for the construction of the Scorpene class submarines has ensured superior stealth features such as advanced acoustic silencing techniques, low radiated noise levels, hydro-dynamically optimised shape and the ability to launch a crippling attack on the enemy using precision guided weapons.

​"The Indian Navy has been a strong proponent of indigenisation and self-reliance in defence over past seven decades. At present, out of 42 ships and submarines on order, 40 are being constructed in Indian shipyards", Admiral Karambir Singh said on Wednesday after the commissioning ceremony in Mumbai.

Scorpene-class boats have a quiet "Permanently Magnetised Propulsion Motor" that drives them underwater at 20 knots (37 kmph).

The Indian Navy is in dire need of submarines: while it requires 24 conventional submarines, it only has 15, which include four HDW German-origin, Shishumar-class boats that are in their fourth decade of service. This shortfall of submarines has been exacerbated by the six-year delay in Project 75, as the Scorpene programme is called.

Asked about the rapid expansion of the Chinese People's Liberation Army(PLA) and possible challenges from it for India, the Chief of Naval Staff said the Indian Navy was cognisant of it, and was focusing on boosting its overall combat prowess including by procuring niche capabilities and unmanned solutions with its available resources.