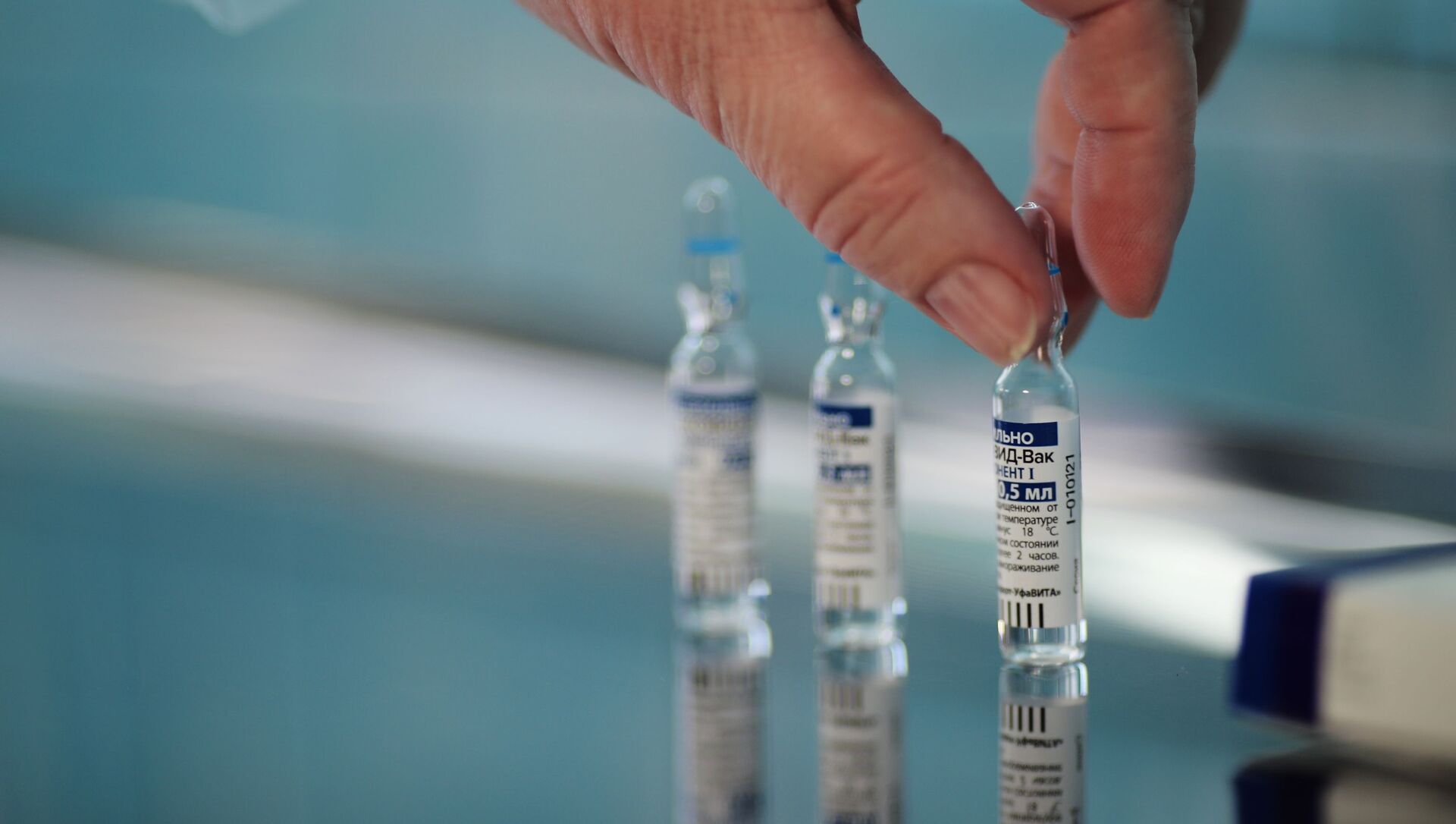 MOSCOW (Sputnik) - The chairman of the Standing Committee on Vaccination (STIKO) at Germany's Robert Koch Institute has called Sputnik V a good vaccine, stressing that Russian researchers have rich experience in vaccine development.

The positive STIKO comment comes after Christa Wirthumer-Hoche, the chairwoman of the EMA management board and an Austrian health regulator official, likened the prospect of Austria authorizing Sputnik V before the European Medicines Agency finishes its review to "Russian roulette." After the Russian vaccine developers demanded an apology, the Austrian health regulator clarified that the comment had nothing to do with the safety, quality and efficacy of Sputnik V.

"This is a good vaccine, which will be likely approved in the EU at some point. Russian researchers have a wealth of experience with vaccines," Germany's Thomas Mertens told Rheinische Post.

The STIKO chief went on to list advantages of the Russian vaccine.

"Sputnik V was cleverly built: as in the case with AstraZeneca’s, it is a vector vaccine based on adenovirus. However, unlike AstraZeneca’s, it [Sputnik V] uses two different viral vectors for the first and second dose. This is very clever, because it can prevent a possible loss of efficacy triggered by an immune response to the vectors," he said.

The official also addressed the issue of vaccine shortages in Germany.

"The reason for the disappointment is clear: the shortage of vaccines. This is being hidden behind all possible arguments. But the problem is not in the order of prioritization and not in vaccination centers, there is simply a shortage. All the current problems are related to this," Mertens added.

STIKO develops national recommendations for the use of licensed vaccines in Germany. The commission is an expert association, whose activities are coordinated by the health ministry’s Robert Koch Institute.