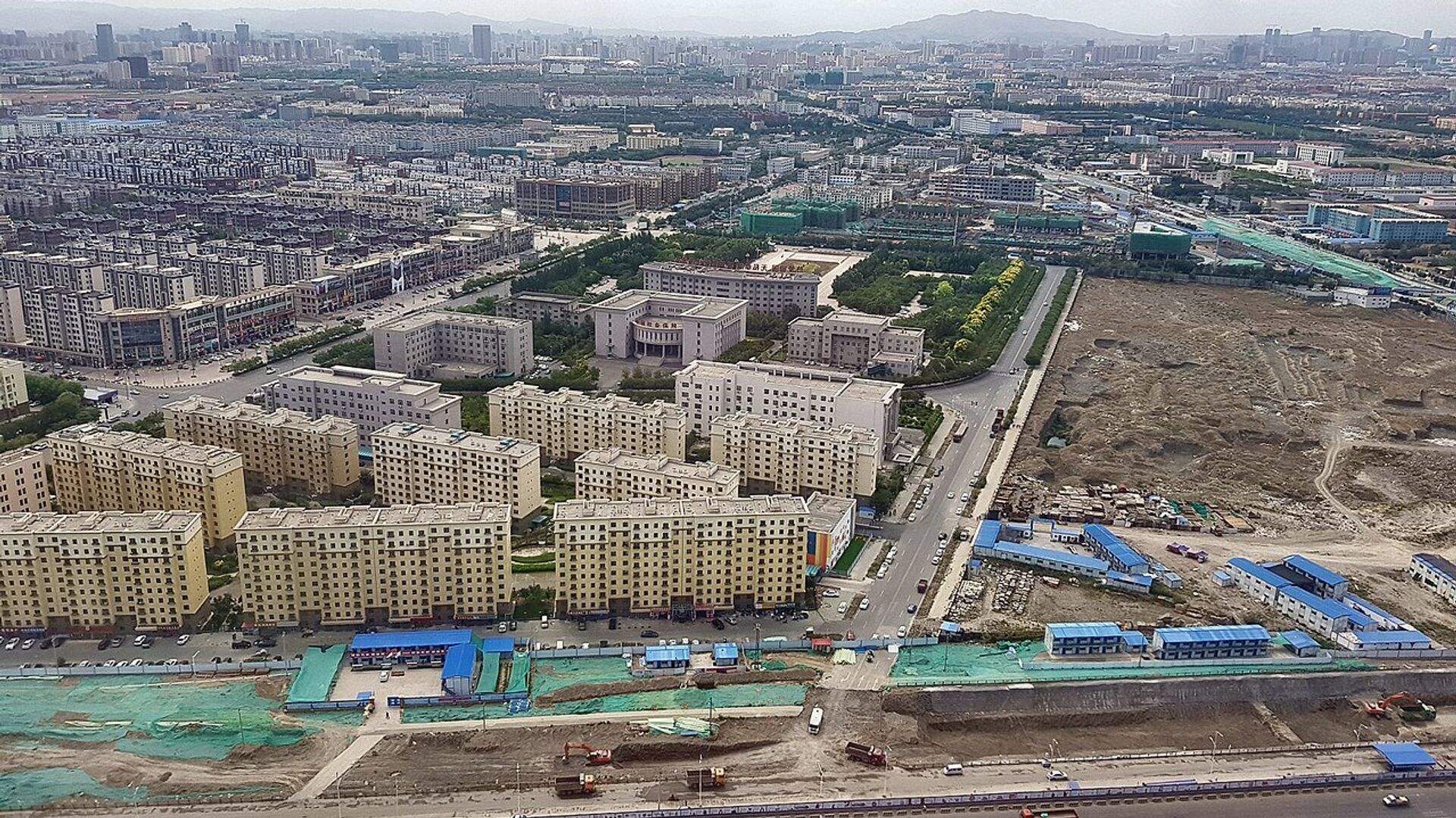 Tim Korso
All materials
Beijing has repeatedly denied allegations of human rights violations in the autonomous region of Xinjiang. These claims have mostly been made by western countries, but routinely lack solid underlying proof.

Accusations against China over alleged genocide of the Uyghur population in Xinjiang are "absolutely ridiculous and completely against the facts," Chinese Foreign Ministry spokesman Zhao Lijian has said in his latest statement cited by the media.

Zhao Lijian demanded those spreading the rumours about the situation in Xinjiang, specifically the US, to provide proof to substantiate their claims. The spokesman stressed that population numbers in the autonomous region which have grown from 5.55 million to more than 12 million over the past 40 years clearly show that these allegations are false. 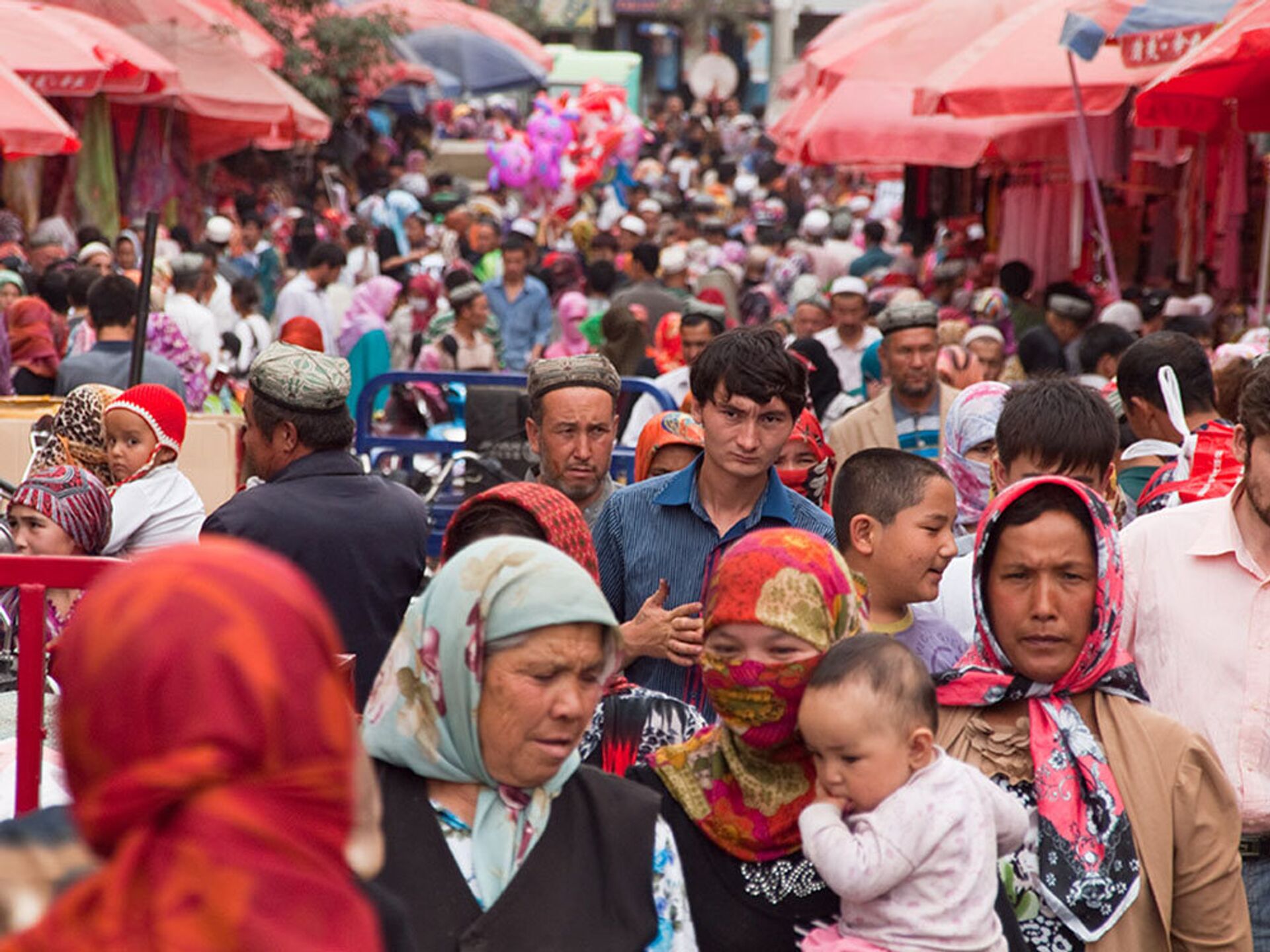 The foreign ministry's representative emphasised that he can't say the same about the population of Native Americans, recalling that numbers rapidly diminished not without the help of American settlers themselves.

"Anyone who knows American history should know that the United States, through the Westward Expansion, expelled and killed American Indians. The Indian population plummeted from five million in 1492 to 250,000 at the beginning of the 20th century, a decrease of 95 percent," he said.

Beijing repeatedly denied all allegations regarding supposed human right violations and genocide taking place in Xinjiang, and protested against the attempts by foreign countries to meddle in its domestic affairs. China has invited any unbiased observers to visit the region and assess the situation there first-hand.

The foreign minister's statements come after US Department of State spokesman Ned Price said that the country sticks by the judgement made under the Trump administration that the genocide of Uyghurs is purportedly happening in Xinjiang.

"We have seen nothing that would change our assessment," Price said.

Price's comments, in turn, follow the publication of a report by US think-tank Newlines Institute for Strategy and Policy, claiming that the Chinese government has violated "each and every act" prohibited by the United Nations' Genocide Convention. The report claimed that Beijing has organised extrajudicial internment camps in the province, where around a million Uyghurs are allegedly kept. Beijing denies all accusations made in the report.