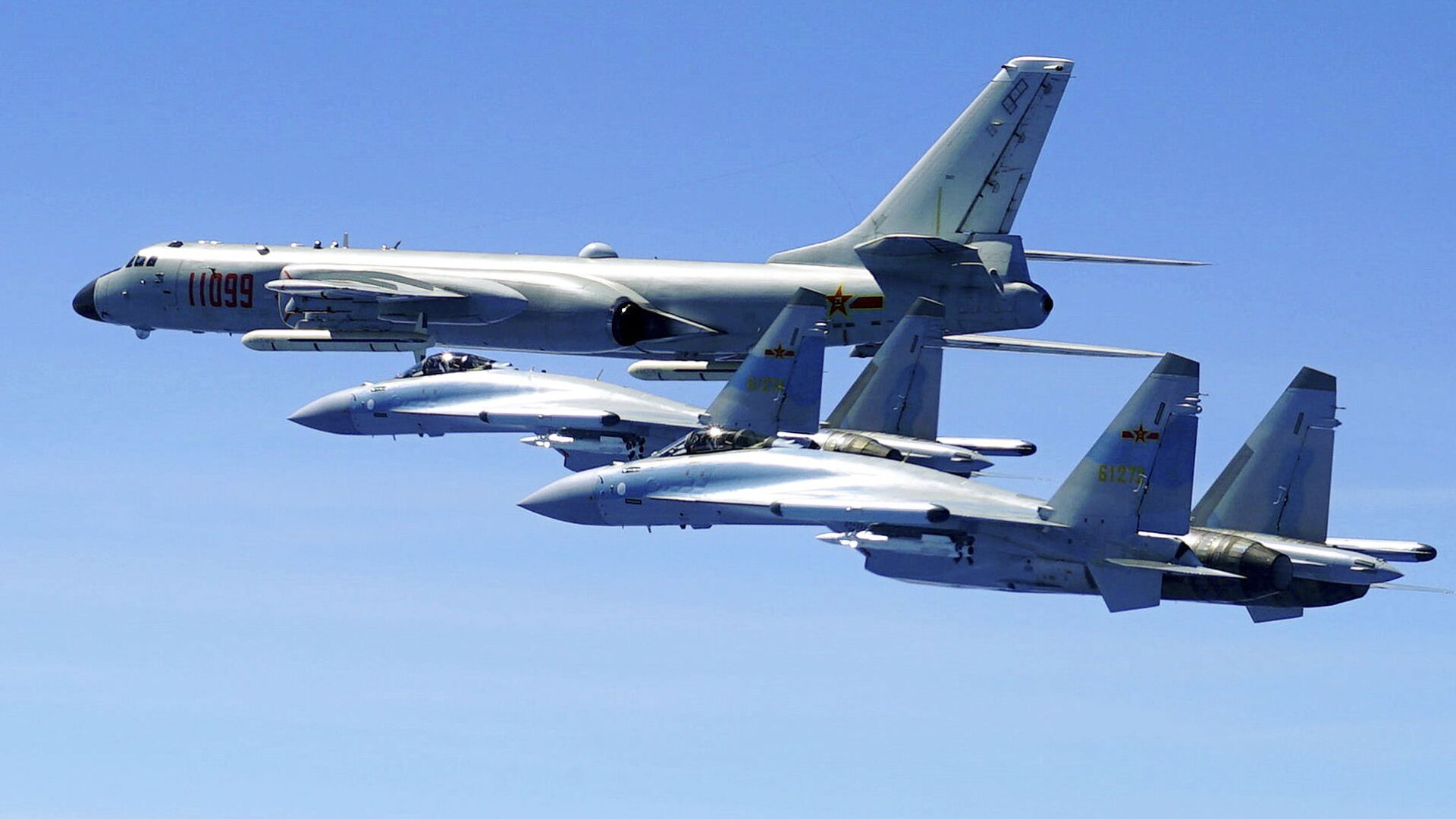 Oleg Burunov
All materialsWrite to the author
In late February, the Chinese People's Liberation Army (PLA) lashed out at the US destroyer Curtis Wilbur passing through the Taiwan Strait, in a move that the PLA said undermines the region's "peace and stability".

The head of the United States Indo-Pacific Command (USINDOPACOM), Admiral Philip Davidson, has claimed that Taiwan may become one of China's ambitions in the next several years, a sign of Beijing's drive to boost its military clout in Asia.

Speaking at a US Senate Armed Services Committee hearing on Tuesday, Davidson expressed concern that China is accelerating its "ambitions to supplant the United States and our leadership role in the rules-based international order […] by 2050".

"Taiwan is clearly one of their ambitions before that. And I think the threat is manifest during this decade, in fact, in the next six years", the USINDOPACOM commander argued. 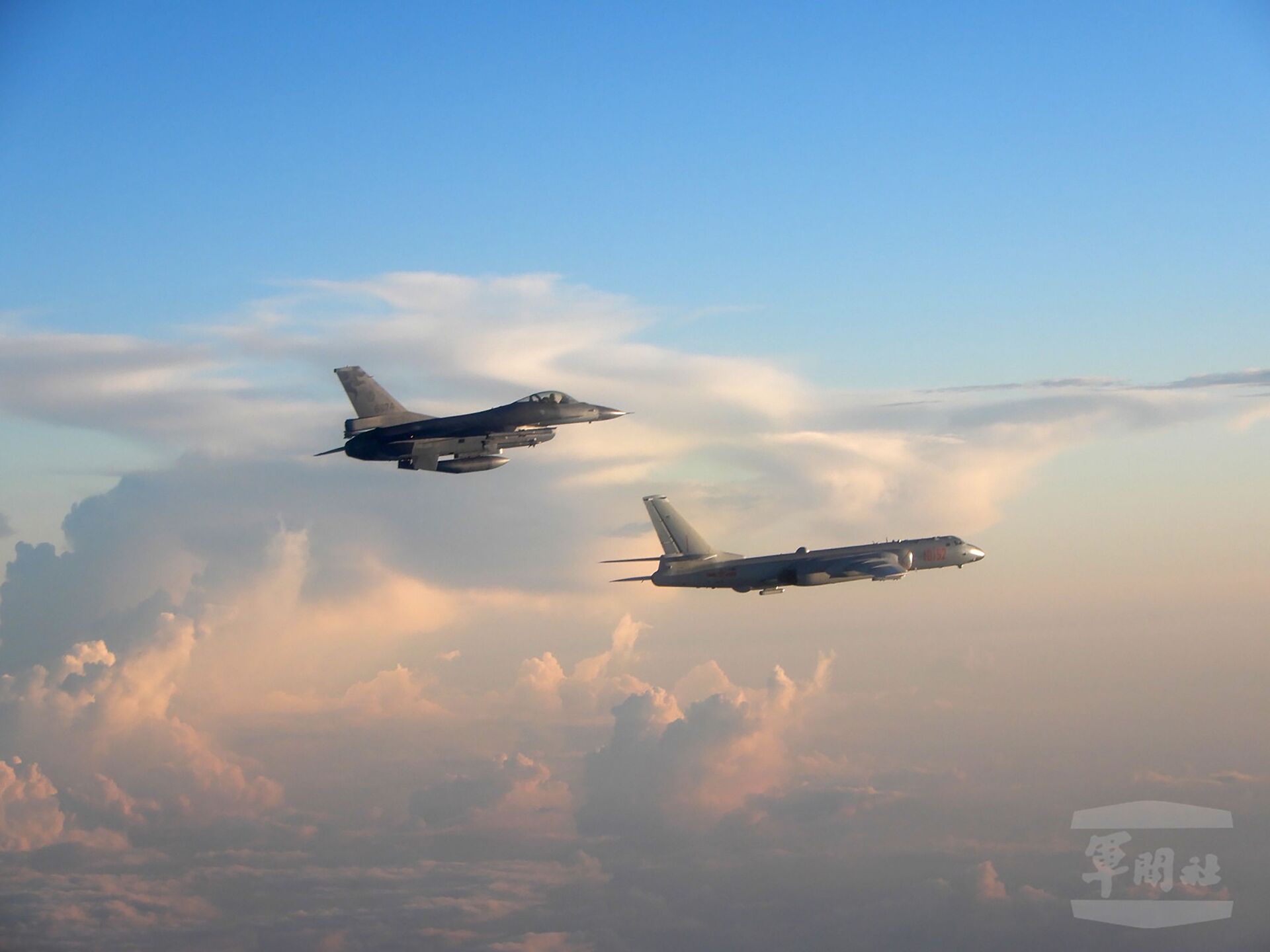 In this photo taken and released Friday, May 25, 2018, by the Taiwan Ministry of National Defense, a Taiwanese Air Force fighter aircraft, left, flies near a Chinese People's Liberation Army Air Force (PLAAF) bomber that reportedly flew over the Luzon Strait south of Taiwan.
© AP Photo

He warned that China's growing military assertiveness in Asia risked creating an "unfavourable" situation for the US and slashing the level of deterrence.

"We are accumulating risk that may embolden China to unilaterally change the status quo before our forces may be able to deliver an effective response. I cannot for the life of me understand some of the capabilities that they're putting in the field, unless […] it is an aggressive posture", the admiral claimed.

Separately, he accused Beijing of making significant territorial claims in the South China Sea and threatening the US island of Guam, which Davidson said is "a target today" and which "needs to be defended and […] be prepared for the threats that will come in the future".

Apart from Beijing, South China Sea islands are claimed by an array of countries, including the Philippines, Brunei, Malaysia, Taiwan, and Vietnam. Despite having no claims to the territories, the US is also actively engaged in the spat, repeatedly sending its warships to the region to conduct "freedom of navigation" missions and prompting harsh criticism from Beijing who describes such acts as "provocations". 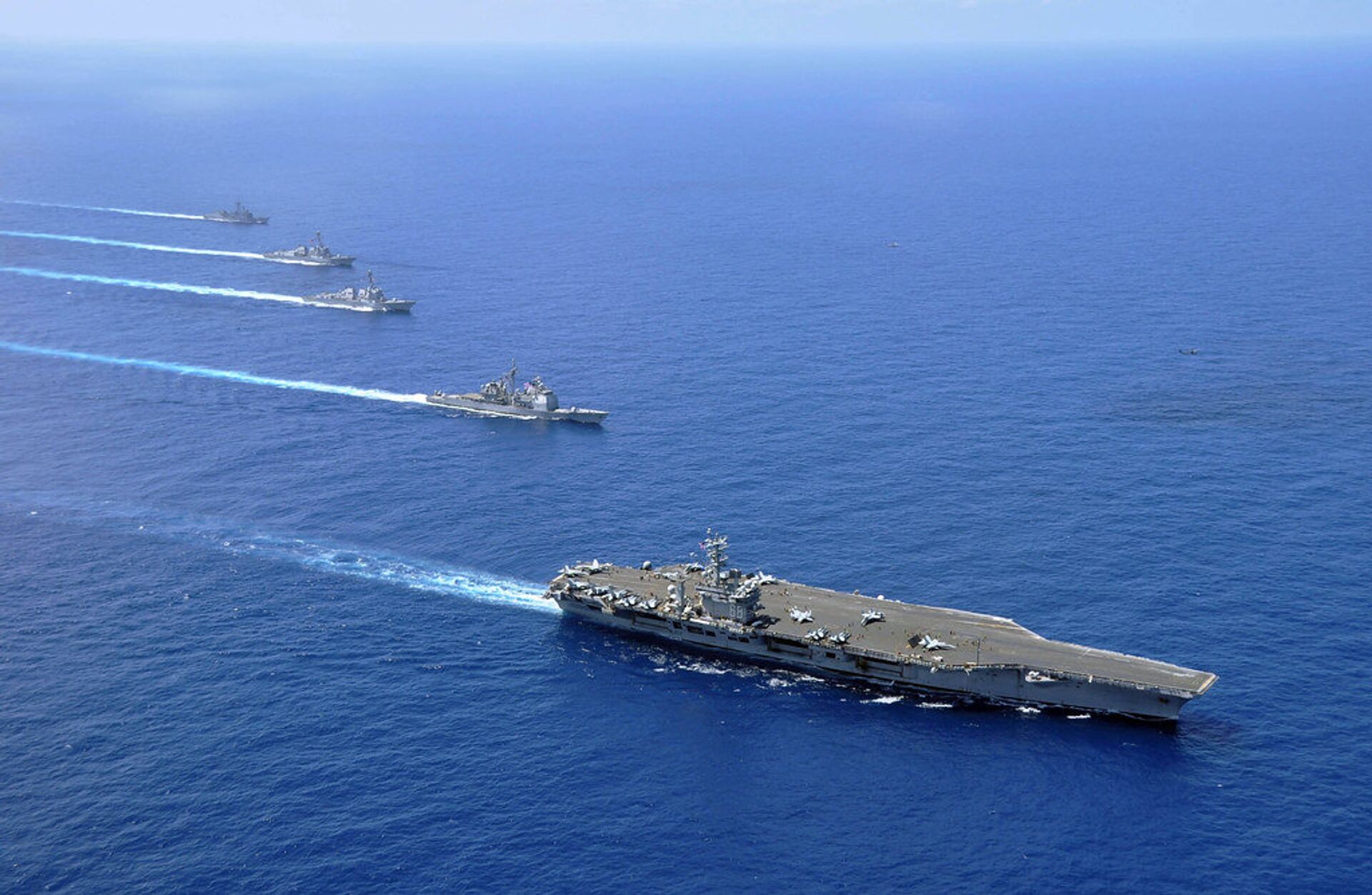 The Chinese Foreign Ministry has, meanwhile, been quick to reject Davidson's claims, with spokesman Zhao Lijian stating that "some US people continue to use the Taiwan issue to hype up China's military threat".

"But in essence this is the US searching for a pretext to increase its military spending, expand its forces, and interfere in regional affairs", the spokesman emphasised.

World
US to Help Taiwan Maintain ‘Self-Defense Capability,’ State Department Says
The US, along with many other countries, does not recognise Taiwan as a sovereign nation and officially sticks to the "One China" policy.

Washington has, however, maintained informal relations with the island since severing diplomatic ties with it in 1979. China, which views Taiwan as a breakaway province, is uneasy over Taipei's cooperation with Washington, especially in the defence sector.