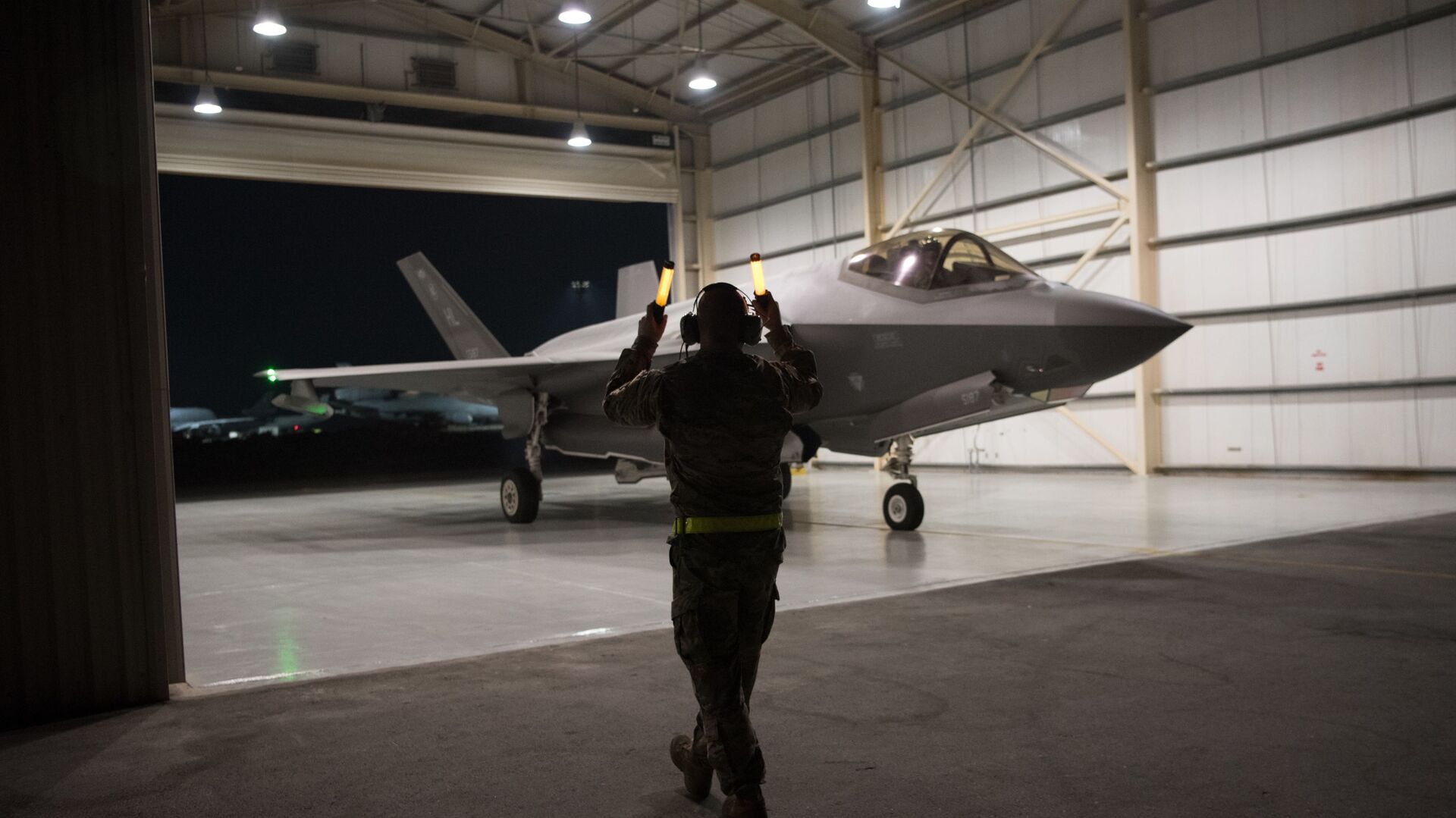 Demond Cureton
All materialsWrite to the author
The news comes amid a major tech race between Washington and Beijing, fuelled by the ongoing US trade war on China. Numerous sources have found strengths and weaknesses in both advanced military programmes, experts speaking to the South China Morning Post (SCMP) said on Tuesday.

Advancements in the US Air Force could force China to boost plans for next-generation aircraft, experts in China have said as quoted by the SCMP.

Chinese aerospace designers were monitoring US developments on the Next Generation Air Dominance (NGAD) programme, a military source familiar said in the report.

“China has also planned to develop a next-generation aircraft, but so far just specifically for the air force not for the navy, calling it a ‘background plane’. Because of a lack of reflection standards and relevant parameters, there are doubts around the development progress of the background plane,” the anonymous source said.

What is The NGAD System?

The US NGAD system aims to build a network of advanced aircraft and technologies, including weapons, sensors, artificial intelligence (AI) and autonomous drones working together.

But senior officials urged in late February to field the NGAD programme before China to remain ahead in the tech race.

“What I don’t know – and we’re working with our great partners – is if our nation will have the courage and the focus to field this capability before someone like the Chinese fields it and uses it against us," General Mark Kelly, head of air command, said in an Air Force meeting last week.

He added the US should "keep our narrative up" and reiterate the "unambiguous benefit we’ve had as a nation to have that leading-edge technology ensuring we have air superiority for the nation and the joint force”.

What Do the Chinese Think of NGAD?

“Before making the direction of new aircraft, Chinese aircraft designers should clarify the parameters of their rival aircraft, especially the American fighters, including their combat range, speed, flying height and other dogfight capabilities, for basic reference,” he said as quoted by the SCMP.

He added China's J-20 stealth fighter had been developed based on the US F-22 Raptor.

Pentagon Claims China's PLAAF 'Rapidly Catching Up' to Western Air Forces
US Air War College aircraft specialist Steve Burgess said the NGAD programme had aimed to develop new fighter jets in a bid to strengthen the US as a global military leader and advance ahead of China.

“Engine design problems will continue to hold China back", he said, adding Chinese aircraft technology failed to pose a threat to the US.

“Thanks to the increasing pressure from the US … that has encouraged Chinese leadership to pour and mobilise all resources and manpower to strengthen the country’s defence industry,” he said.

The news comes after US lawmakers approved $904m for the Air Force's $1bn request for 2021, offering limited support.

According to the SCMP, the last F-22 Hornet was delivered in 2012 due to its $250m cost per unit, leading the Pentagon to develop the F-35 Lightning, which has been plagued by problems since its development. Costs for the Lockheed Martin F-35 Lightning programme, the US's most expensive in history, have totalled over $1tn for the programmes 60 year lifespan.