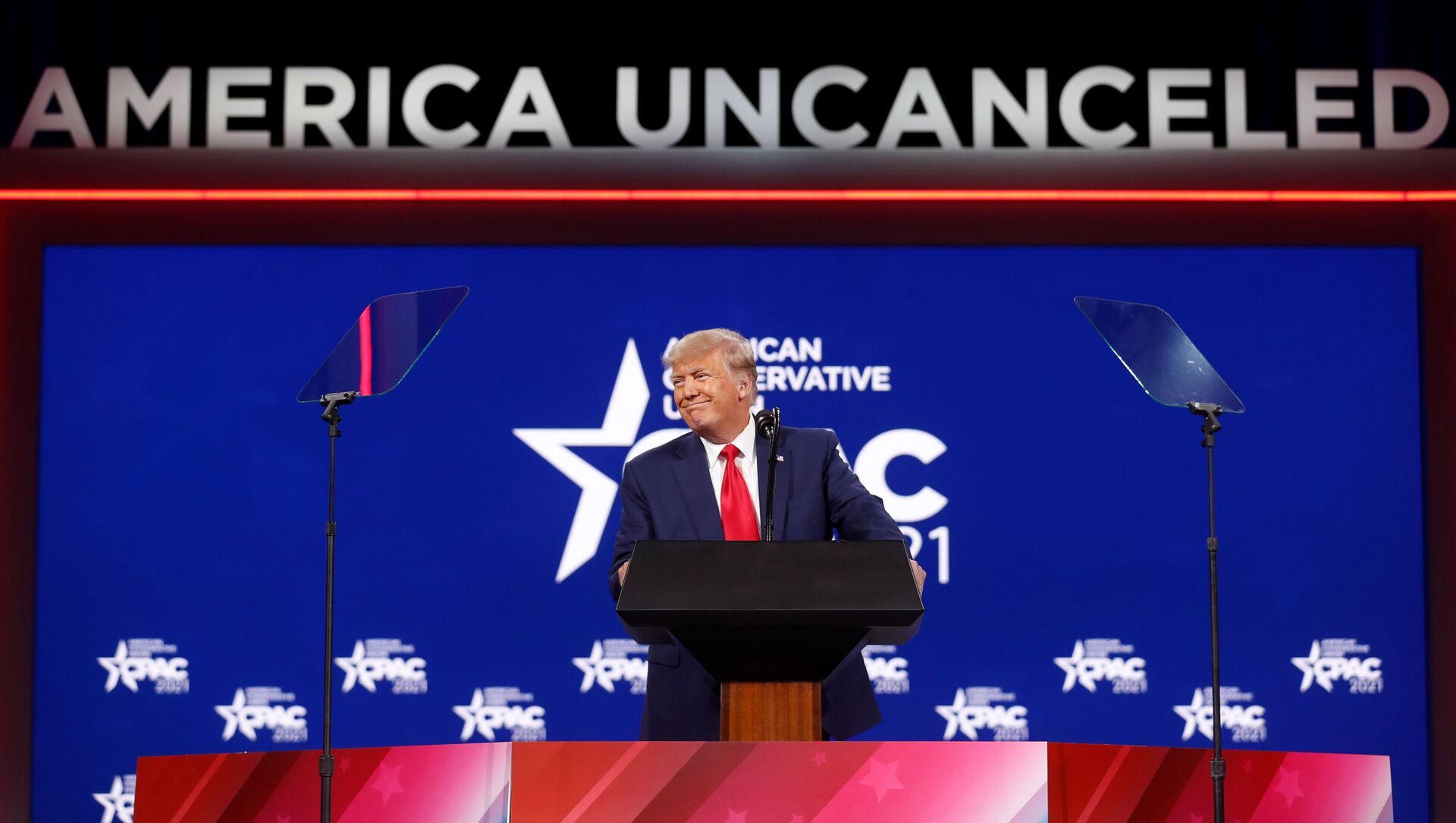 Oleg Burunov
All materialsWrite to the author
Donald Trump's new political action committee (PAC) reportedly amassed more than $30 million during the final weeks of 2020. The sum is thought to give the ex-POTUS a major war chest to continue wielding political influence while no longer in office.

Former US President Donald Trump has urged donors to send money directly to his political action committee (PAC) rather than to what he described as RINOS, or "Republicans in name only".

"No more money for RINOS. They do nothing but hurt the Republican Party and our great voting base—they will never lead us to greatness", Trump said in a statement on Monday.

He called to send donations to the Save America PAC at DonaldJTrump.com, adding that "we will bring it all back stronger than ever before!"

RNC chief counsel Justin Riemer responded by insisting that the Republican Party "has every right to refer to public figures as it engages in core, First Amendment-protected political speech, and it will continue to do so in pursuit of these common goals".

This came amid Trump's criticism of Republicans who supported the incitement of insurrection charges against the former US president. He vowed to visit Alaska to campaign against Republican Senator Lisa Murkowski, who voted to convict the ex-POTUS in the Senate impeachment trial. 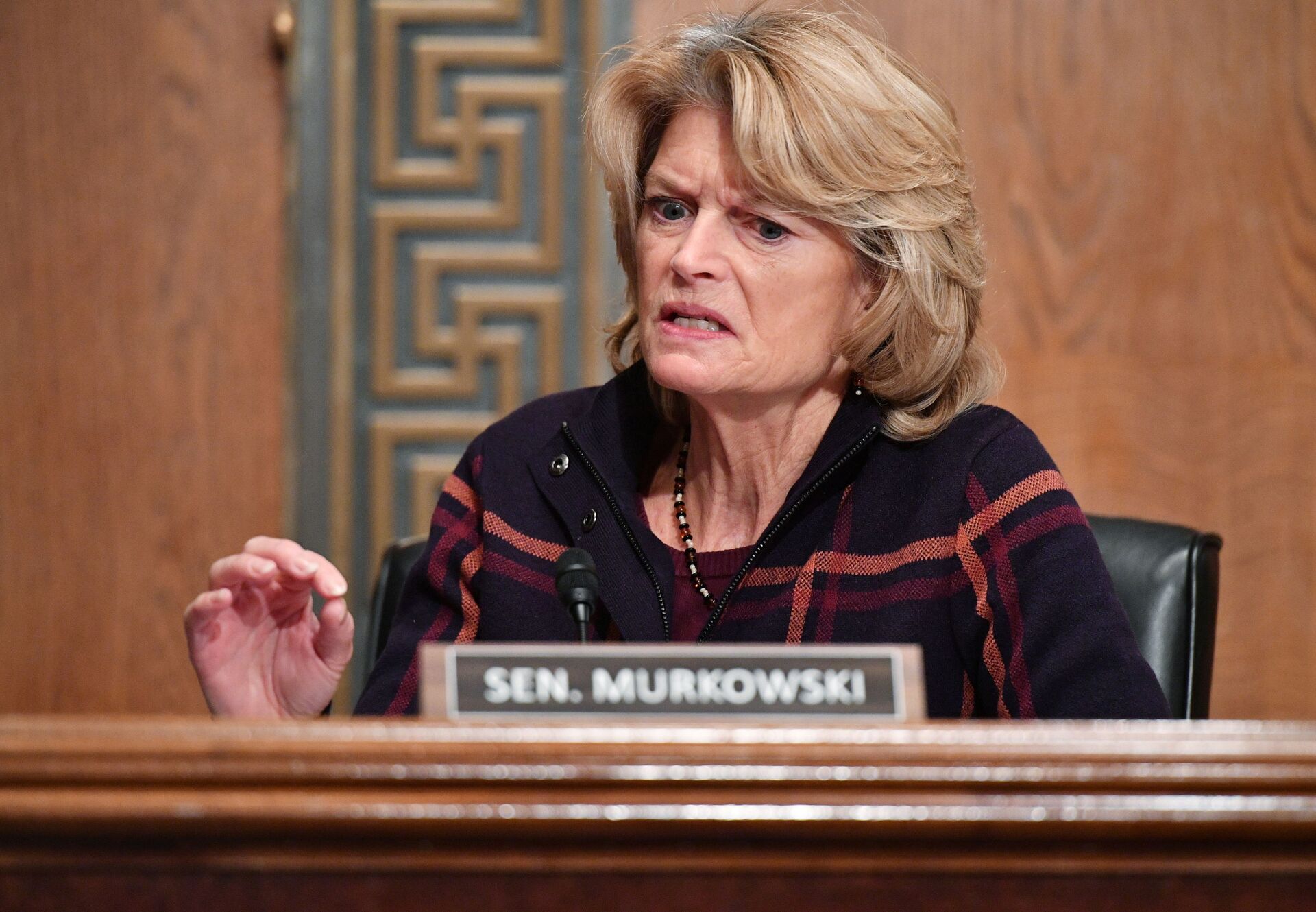 Senator Lisa Murkowski, R-AK, speaks during the hearing of Marty Walsh before the Senate Health, Education, Labor, and Pensions Committee on his nomination to be the next labor secretary, in the Dirksen Senate Office Building on Capitol Hill in Washington, DC, U.S. February 4, 2021
© REUTERS / POOL

Some 57 senators voted to convict Trump of the charge, but a super-majority of at least 67 was needed to find the ex-president guilty of incitement of "insurrection" during the deadly Washington riots on 6 January. At the time, hundreds of Trump supporters breached the Capitol in a bid to stop Congress from certifying the 3 November presidential election results.

Trump Should Play ‘Very Little’ Role in GOP’s Future, Former Republican Claims
Despite his second impeachment trial, Trump still remains popular among some voters. A Suffolk University/USA Today Poll last week revealed that 46 percent of respondents said they would abandon the Republican Party and join his party if the ex-president ever decided to create one.

Trump, however, dismissed months-long rumours that he would say goodbye to the GOP and start his own political party. Speaking at the Conservative Political Action Conference last month, the 74-year-old called the reports fake news and said that such a move would split the Republican vote.