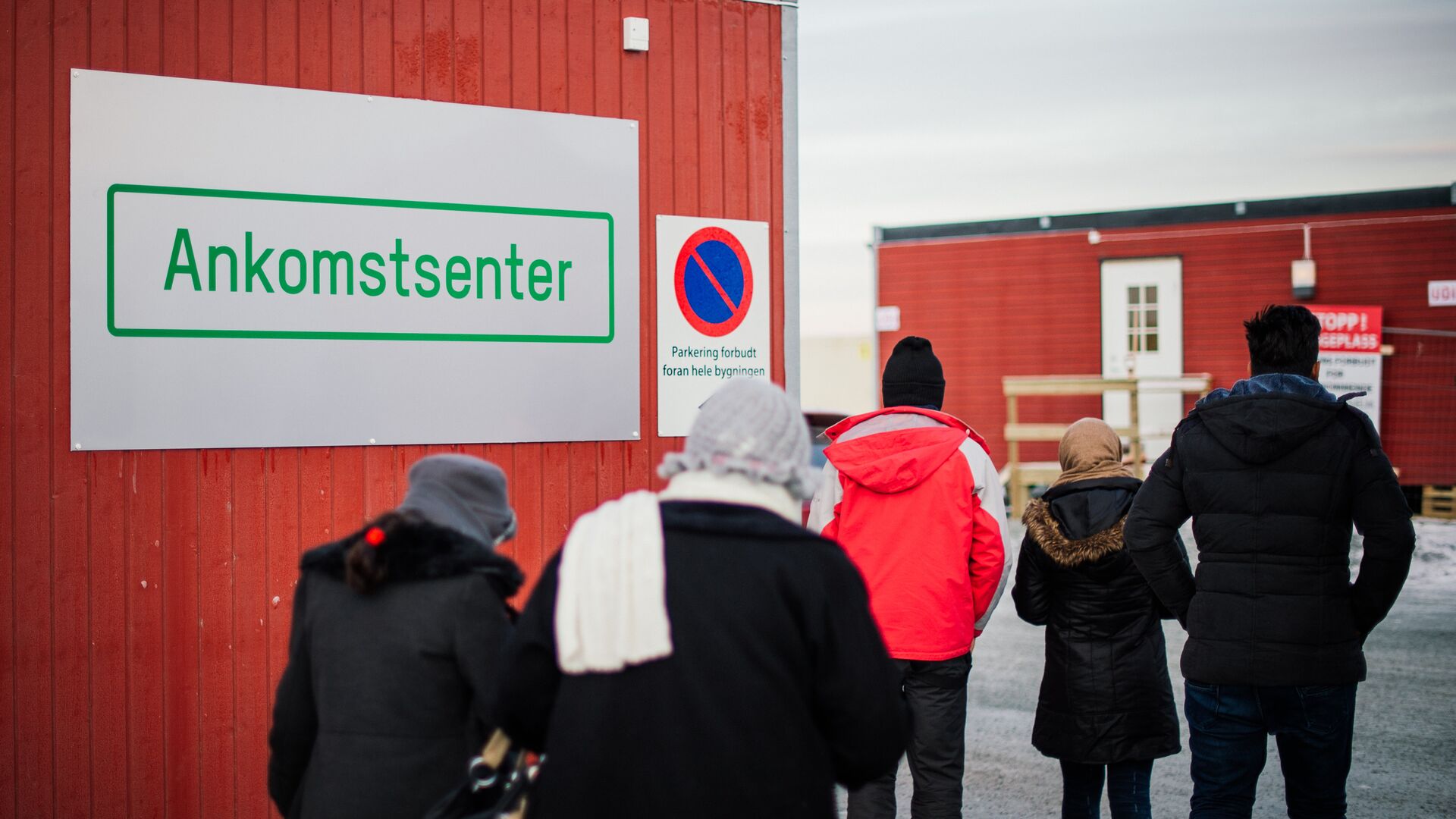 © AFP 2023 / JONATHAN NACKSTRAND
Subscribe
International
India
Africa
Igor Kuznetsov
All materials
At over 46,000, the Pakistani diaspora belongs to Norway's largest and is pushing 1 percent of the population. However, previous research indicated that children of Pakistani immigrants may be struggling when trying to balance loyalty to their family's traditional Islamic culture and the liberal values of Scandinavia.

In a speech dedicated to International Women's Day on 8 March, Norway's Minister for Culture and Equality Abid Raja emphasised that men of Pakistani background are less positive about gender equality and called on them to "sharpen up".

On Facebook, Raja, himself a second-generation immigrant with Pakistani parents, called on fellow Norwegian-Pakistanis to change their attitudes and embrace gender equality.

The Minister for Culture and Equality also pointed out that occupational participation among immigrant women is clearly lower than for women in the majority population. For instance, less that half of Norwegian-Pakistani women are employed.

"Of course, it means something. We have to do something about this as well", Raja said.

At the same time, he admitted certain weaknesses in the integration of immigrants into the workforce.

"It has not been good enough", Raja said.

In a poll by online newspaper Nettavisen, wholly 78 percent said they agreed with Raja, while barely 13 percent said he went too far.

At over 46,000, the Pakistani diaspora belongs to Norway's largest and is pushing 1 percent of the population.

The first generation of Pakistanis arrived in Norway as guest workers in the 1970s. Following stricter immigration laws that closed the opportunity for permanent settlement of guest workers, Pakistani immigration shifted to family reunifications.

However, previous research indicated that children of Pakistani immigrants may be struggling when balancing loyalty to their family's traditional Islamic culture and the liberal values of Scandinavia. Some report being pressured by their relatives not to become "too Norwegian".

Apart from Raja, Norway's Pakistani diaspora has produced other luminaries, such as current Labour vice chair Hadia Tajik, who became both the country's youngest and the first Muslim minister, and film director Deeyah Khan.