Kremlin: Alleged US Plans to Stage Cyberattacks on Russian Networks Would Amount to Int'l Crime 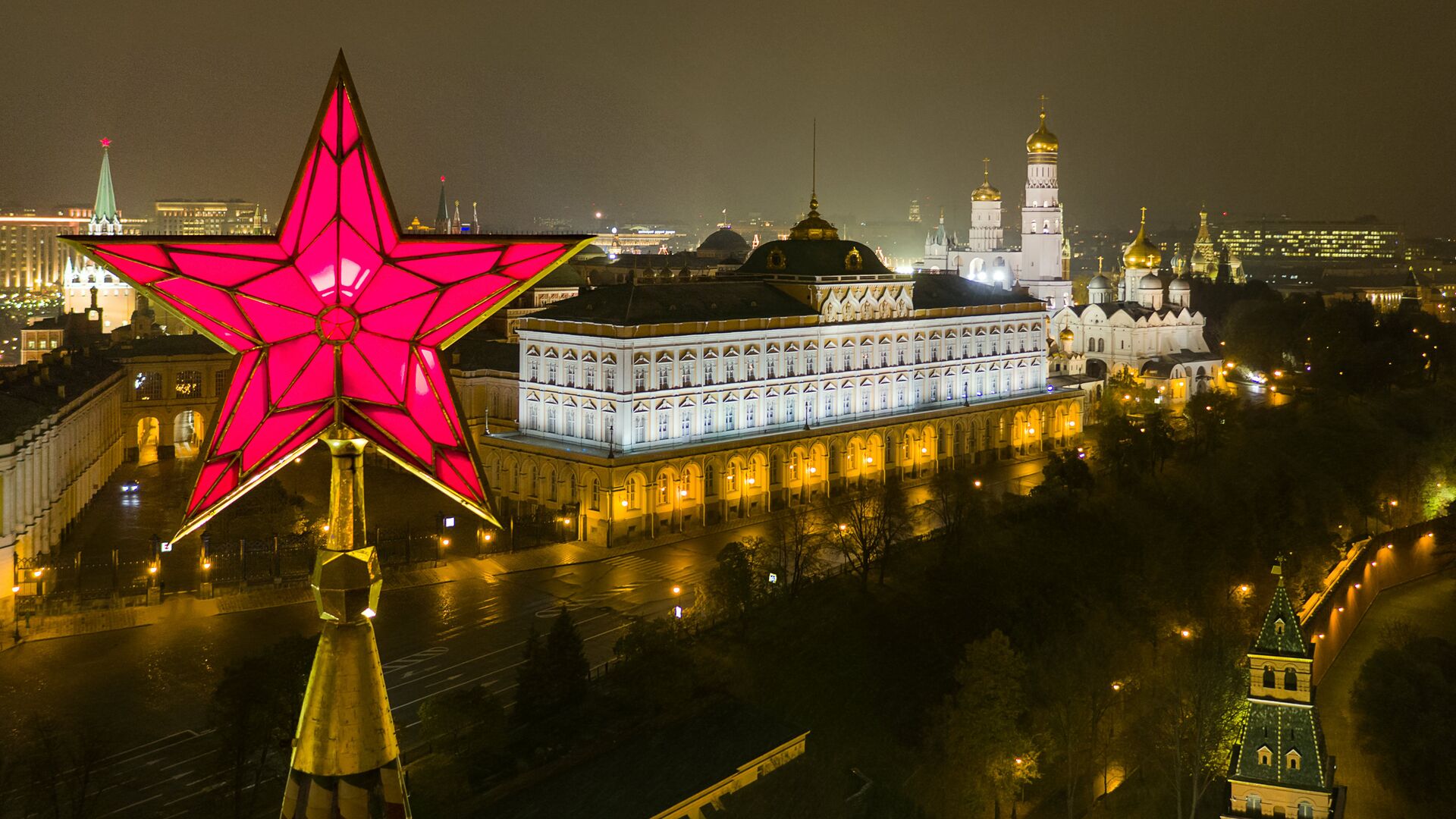 Oleg Burunov
All materialsWrite to the author
On Monday, The New York Times cited unnamed US government sources as saying that the Biden administration is considering retaliating for the alleged Russian hacking of American government agencies and corporations discovered in late 2020.

The Kremlin is seriously concerned over media reports about a possible US cyberattack against Russia, the Russian president's press secretary Dmitry Peskov told reporters on Tuesday.

He also recalled that as far as Russia is concerned, it has never been involved in cybercrimes.

"In this context, it is important to recall that we have repeatedly stated and still insist that the Russian side, the Russian state has never had and has nothing to do with any manifestations of such cybercrime and cyberterrorism”, the Russian president’s spokesman underscored. 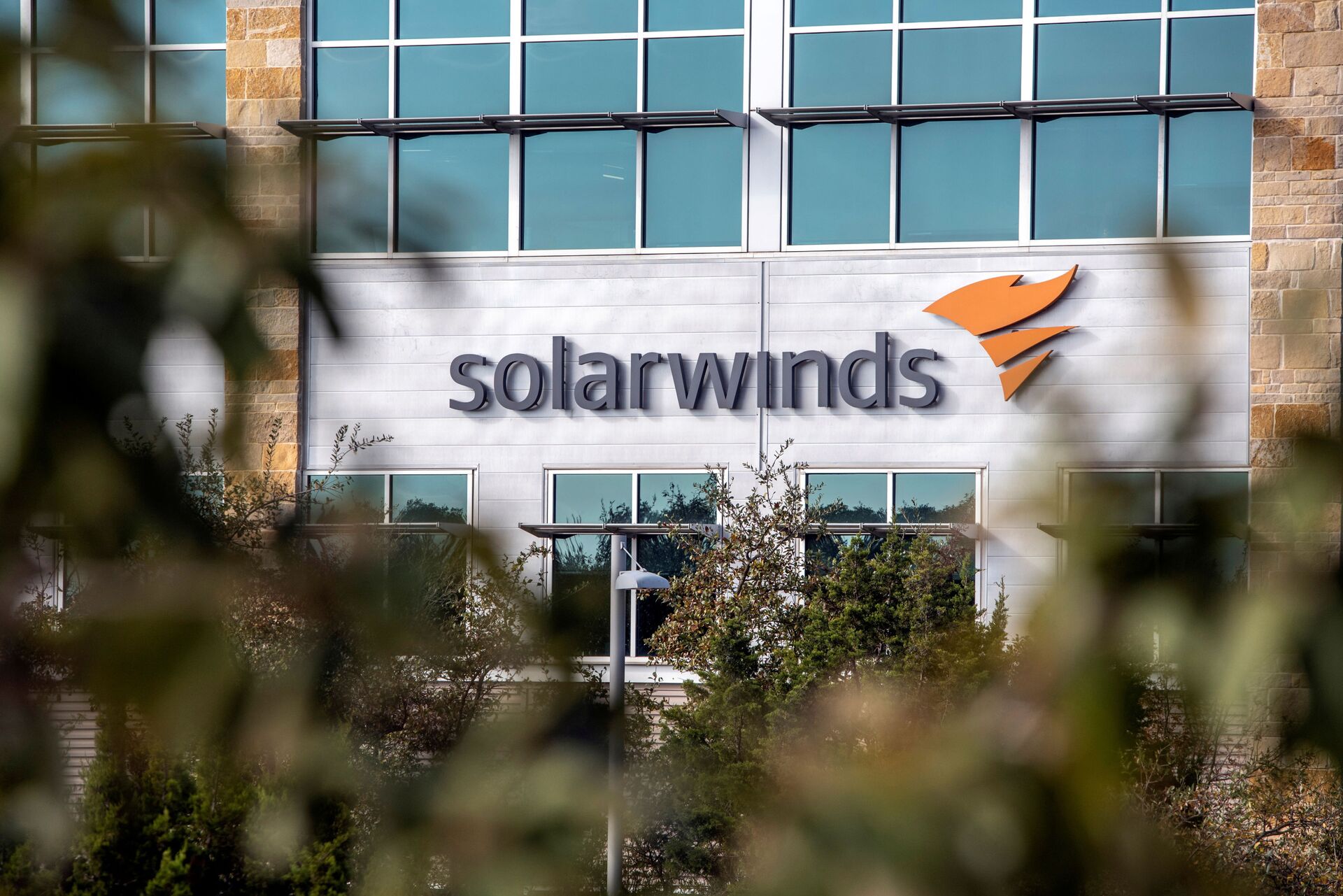 The remarks come after The New York Times quoted unnamed US government sources as saying that Washington plans to start retaliating for the alleged Russian hacking of American government agencies and corporations detected late last year.

"The first major move is expected over the next three weeks, with a series of clandestine actions across Russian networks that are intended to be evident to President Vladimir Putin and his intelligence services and military, but not to the wider world", the sources argued.

This followed US National Security Adviser Jake Sullivan telling CBS News in late February that the White House's response to last year's SolarWinds hack "will include a mix of tools seen and unseen".

Sullivan pledged that "it will be weeks, not months" before the US prepares retaliatory measures against Moscow, adding that Washington will "ensure that Russia understands where the US draws the line on this kind of activity".

In late December, the US Cybersecurity and Infrastructure Security Agency (CISA) said that hackers, who used corrupted SolarWinds software to install malicious programmes, were “impacting enterprise networks across federal, state, and local governments, as well as critical infrastructure entities and other private sector organisations” in the country.

Moscow Refutes UK Claims That Russia-Linked Hackers Tried to Steal Data on COVID-19 Vaccine
In response, Kremlin spokesperson Dmitry Peskov stressed that Russia had no part in the hacking operations and that the accusations were "unfounded" and the result of "blind Russophobia".

Following the reports, US President Donald Trump, who was "fully briefed" on the matter, said the attacks were exaggerated by the "Fake News Media", alleging that China could have been responsible for the hack, and suggesting alleged election fraud was a much bigger issue for the United States.