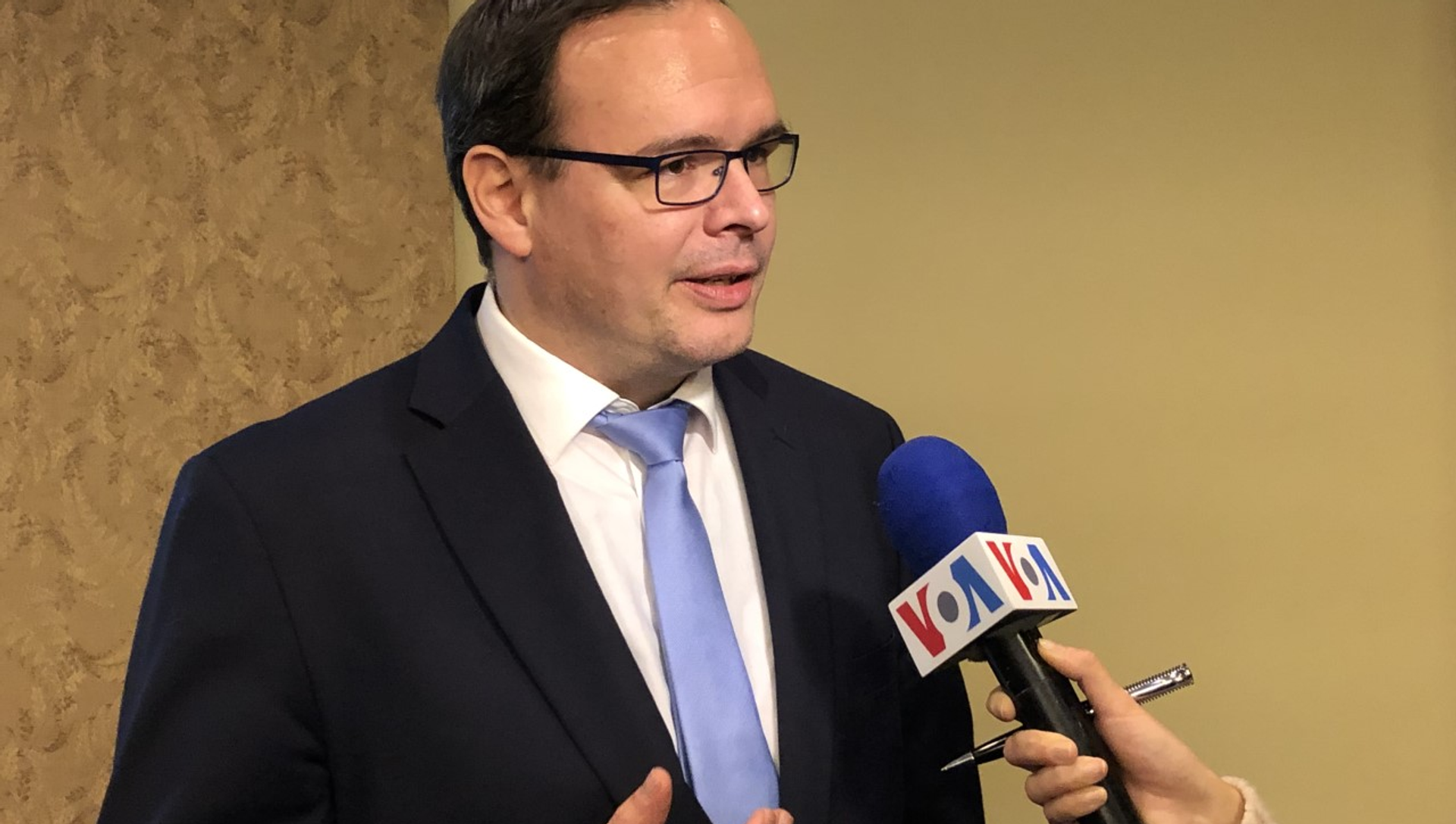 Local people said that Zenz spread "forced labor" and other rumors related to Xinjiang, which damaged their reputation and caused them to suffer economic losses.

They have filed a civil lawsuit with a local court in Xinjiang, demanding that Zenz apologise, restore their reputation and compensate them for their losses.

Adrian Zenz, born in 1974, is an infamous anti-China pseudo-scholar. He is a German far-right fundamentalist Christian who believes he is "led by God" on a "mission" against China, member of the Victims of Communism Memorial Foundation, a right-wing organisation established by the US government in 1993, and senior fellow in a research group set up by the US intelligence community against the vocational education and training centers in Xinjiang.

EU, China's Xinjiang Trade At Historic Highs Amid Sanctions, Human Rights Abuse Claims, Report Says
In 2018 when he was still a faculty member of the European School of Culture and Theology at Columbia International University, Korntal, he has gone almost overnight from an unknown researcher into a go-to pundit on Xinjiang, as the US steps up its disinformation campaign against China.

In recent years, Zenz has produced multiple sensational "reports" on Xinjiang on social media platforms like Twitter, and fabricated false academic research on Xinjiang, in which he spread rumors such as large-scale monitoring of local ethnic minorities and forced labor of the Uygurs.

These false claims have been pursued by Western media. Misled by such rumors on Xinjiang, some countries and companies have reduced or even halted imports of cotton and cotton products from Xinjiang, causing some cotton farmers and cotton processing enterprises in Xinjiang to suffer great economic losses.