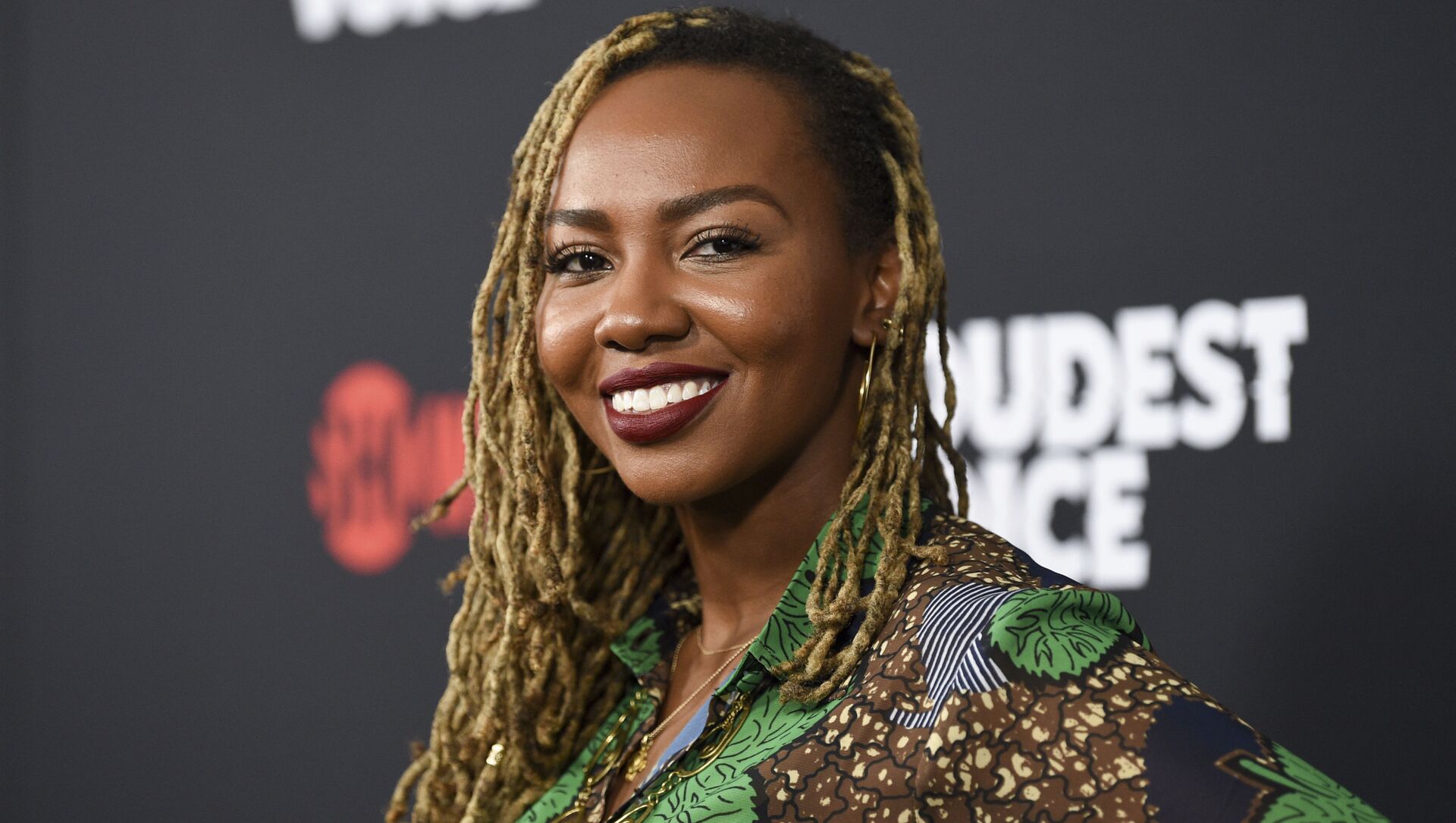 Max Gorbachev
All materialsWrite to the author
Republic, a British non-profit organisation campaigning for the abolition of the monarchy in the United Kingdom, has started a petition calling on the government to launch a debate on the future of the country following the release of the interview. Currently, the petition has gathered almost 5,000 of the 10,000 signatures needed.

A co-founder of the Black Lives Matter movement has called for a boycott of the British royal family. In an interview with TMZ, Opal Tometi said that after Meghan Markle made allegations of racism against the family, no one should support the British monarchy and the royals. Tometi noted that people should start believing Black women when they speak, because Meghan was not the only one who had been discriminated against.

Tometi drew attention to one of the claims Meghan made during the interview. The Duchess said she became lonely and felt she was losing her freedom after she joined the royal family. The 39-year-old also said she had suicidal thoughts when she was pregnant and didn’t want to be alive anymore, but when she asked for help, the palace’s HR department refused to provide assistance.

The BLM co-founder believes that Meghan’s experience is similar to what often happens to Black people who ask institutions for help solving their problems, but that it turns out the problems are within the institutions.

During the interview, Meghan Markle also claimed that a member of the royal family had been concerned about what the skin colour the couple’s firstborn would be.

"In those months when I was pregnant, all around this same time, so we have in tandem the conversation of, 'you won't be given security, not gonna be given a title' and also concerns and conversations about how dark his skin might be when he's born", she told Oprah.

The talk show host then asked whether the person in question was concerned that the skin would be "too brown".

"If that is the assumption you are making, that is a pretty safe one", Meghan replied.

The Duchess said that the royal had spoken to Harry, who then relayed the conversation to her. The Sussexes did not reveal the identity of the royal, but later told Oprah Winfrey off-air that it wasn’t the Queen or her husband Prince Philip.