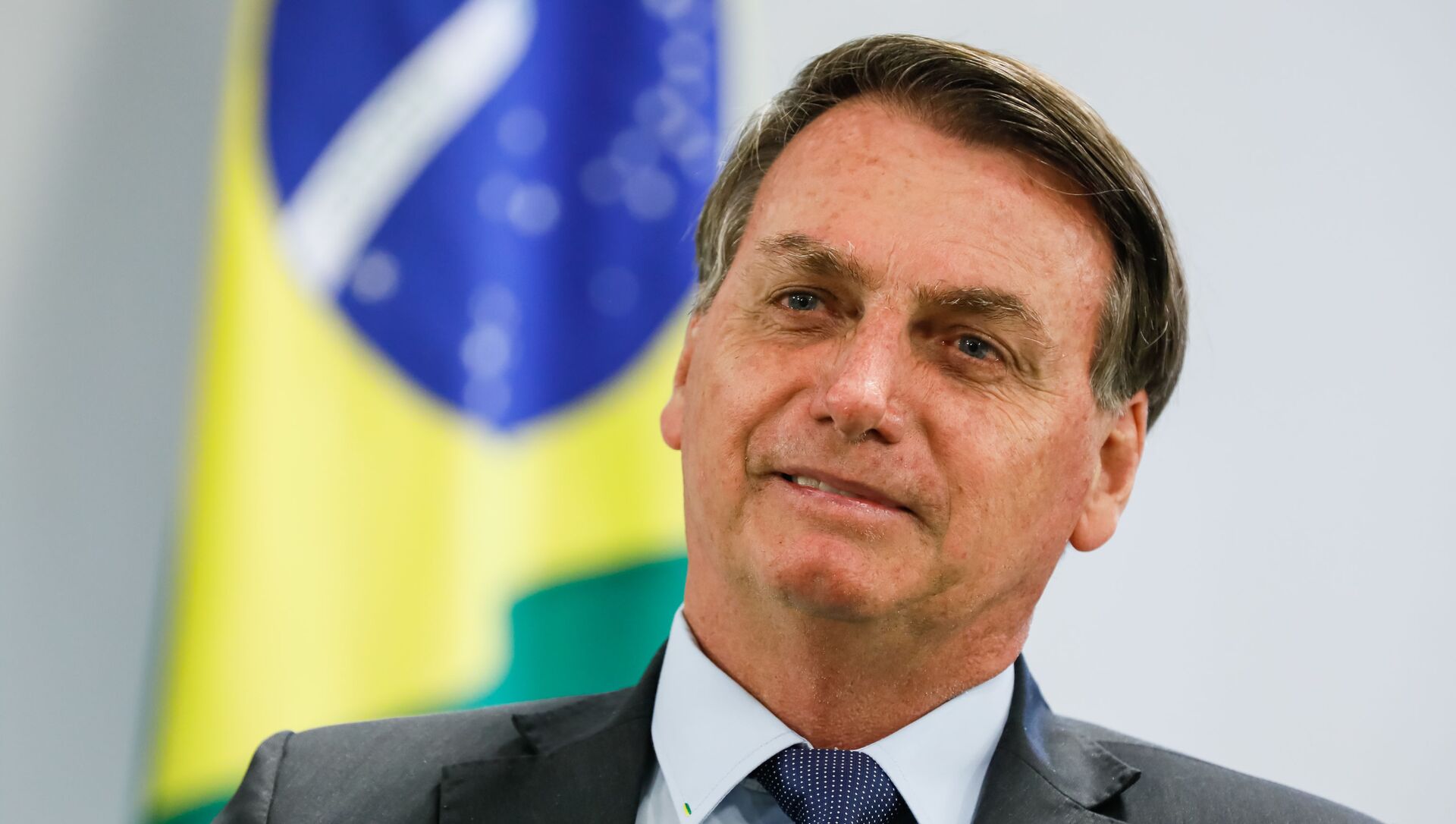 CC BY 2.0 / Palácio do Planalto /
Subscribe
MOSCOW (Sputnik) - Brazilian President Jair Bolsonaro claimed that citizens in the country are against the idea of former President Luiz Inacio Lula da Silva running in the 2022 presidential election.

"... the Brazilian people do not want to have a candidate like that [Lula] in 2022," Bolsonaro told reporters on Monday, quoted by the Folha de S.Paulo newspaper.

Earlier on Monday, a federal supreme court judge overturned all criminal convictions against Lula and restored his political rights, making it possible for the former president to be a candidate in the next elections.

Bolsonaro claimed that everyone was surprised by the supreme court judge’s decision, and accused Judge Edson Fachin of having strong ties with the Workers' Party (PT), of which Lula is a member.

Lula was president of Brazil between January 1, 2003 and January 1, 2011. He was imprisoned in 2018 on disputed corruption charges. The sentence was handed down by a controversial judge, Sergio Moro, who later joined Bolsonaro's cabinet as a justice minister. Although Lula was released from prison in November 2019, he remained stripped of his political rights until now.