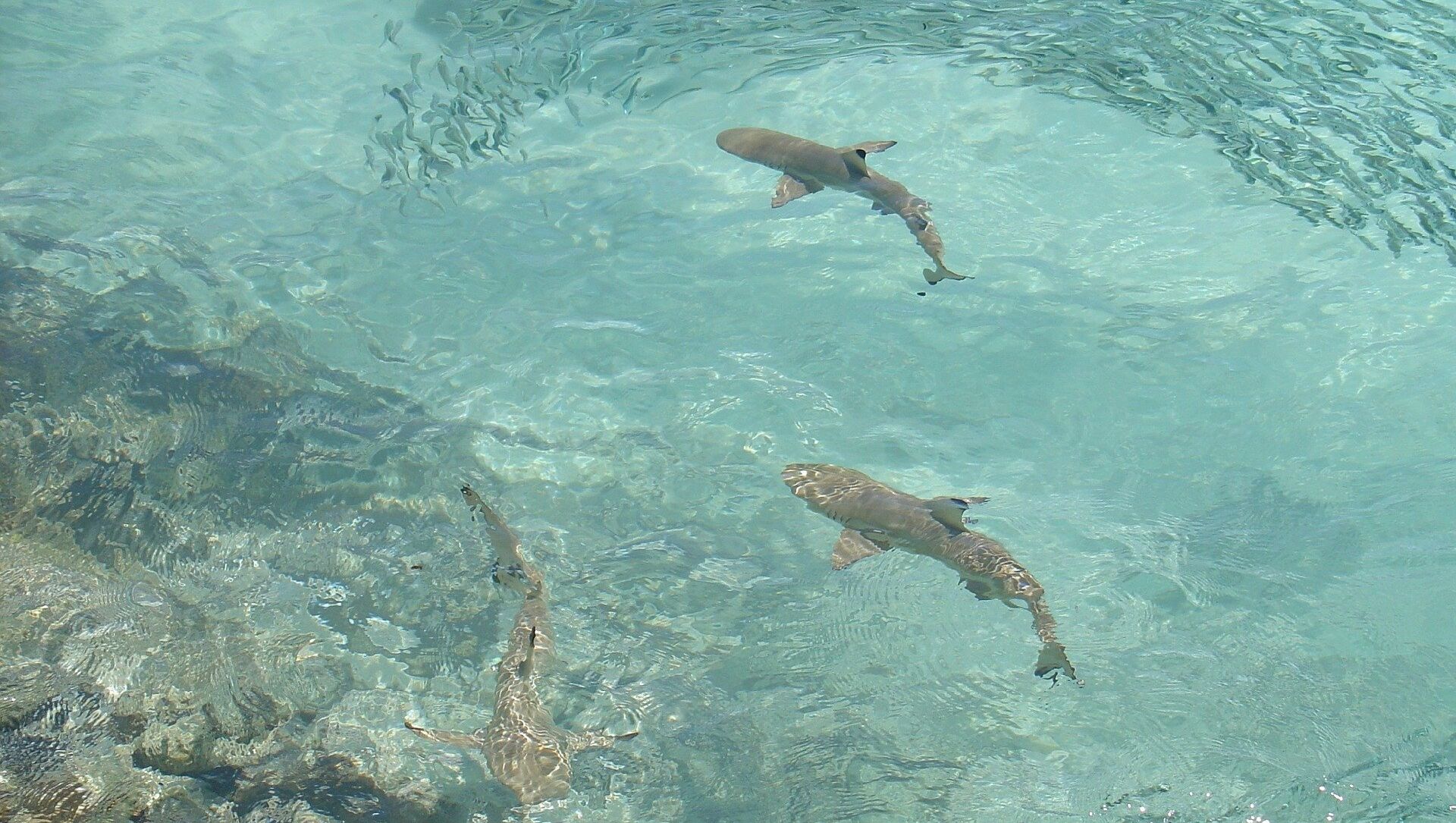 "Analysing publicly available catch data from February to December 2020, HSI has found that less tiger sharks are being killed, but mortality rates for smaller sharks remain high, with 137 out of 178 sharks caught, still dying in the 'non-lethal' programme", the charity said.

The situation with the endangered tiger sharks also remains critical despite some progress.

"Where once all tiger sharks found alive on the lines were shot and killed, those found alive are now being tagged and relocated offshore. Nevertheless, approximately 50% of tiger sharks hooked are still dying", Lawrence Chlebeck, marine biologist with HSI, said.

Currently shark nets and drumlines are installed to protect Australia's beaches from sharks and minimize interactions between humans and marine predators. Several states have also been implementing culling programs designed to keep sharks away from the coast.

The measures have resulted in a massive death toll of various species of sharks and other non-target sea animals in the Reef. According to the HSI data, the population of tiger sharks in the Great Barrier Reef was reduced by 74% in the past five decades, driving them to near extinction.