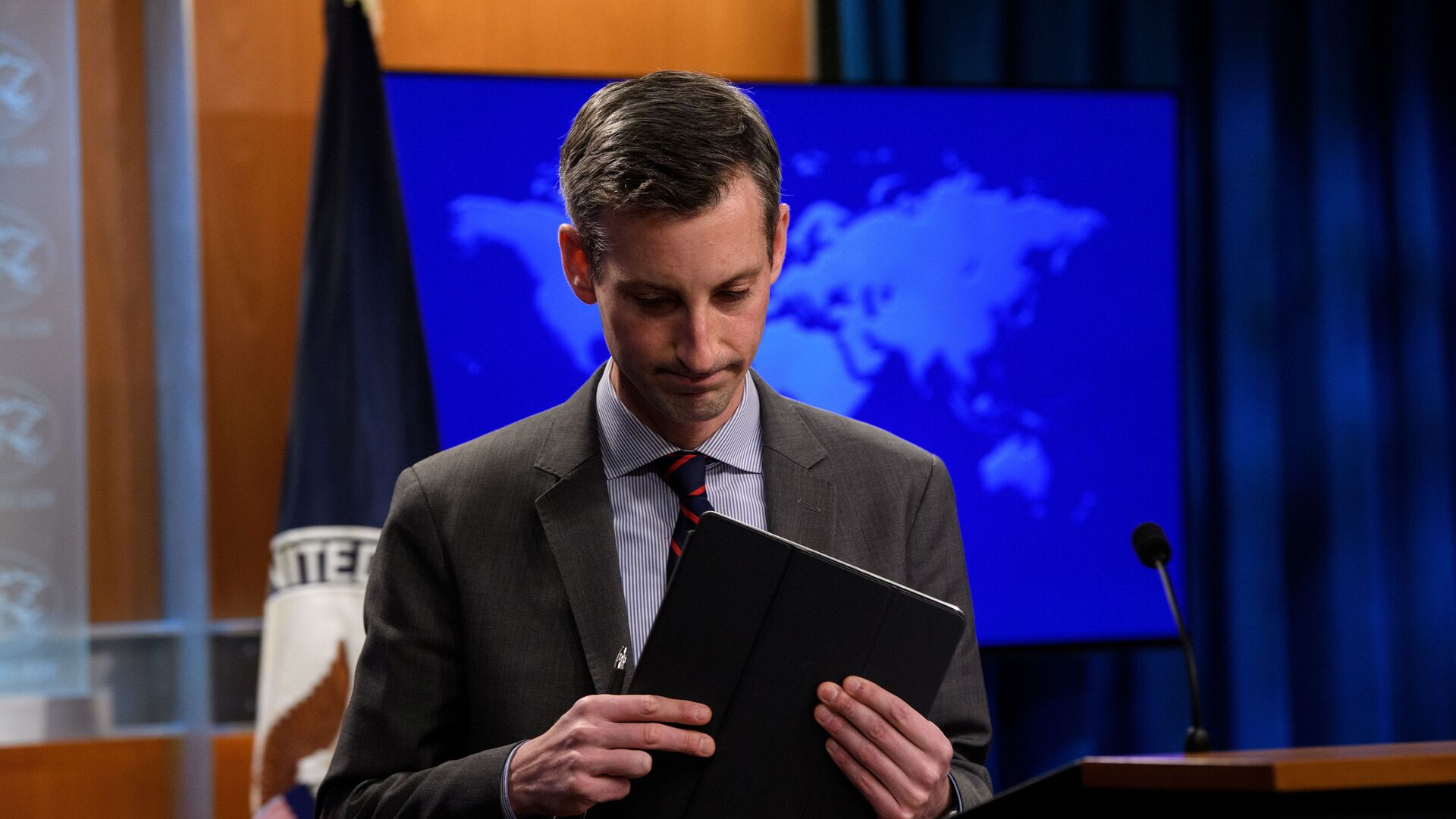 The waiver from Trump clandestinely granted to Gertler in the last days of the former's presidency essentially suspended the action under the Global Magnitsky Act through January 2022.

“Today, the Department of the Treasury, in consultation with the Department of State, revoked the license that was issued to Specially Designated National Dan Gertler on January 15, 2021,” Price said in a statement on Monday. "The license... is inconsistent with America’s strong foreign policy interests in combating corruption around the world, specifically including US efforts to counter corruption and promote stability in the Democratic Republic of the Congo,” he added.

In 2017, the US sanctioned Gertler, “an international businessman and billionaire,” for "opaque and corrupt” mining and oil deals stemming from a close relationship with DRC President Joseph Kabila.

The African nation lost over $1.36 billion in revenue from underpricing assets sold to offshore companies linked to Gertler, the notice said. The Israeli also allegedly sold back to the DRC for $150 million the rights to an oil block that he had purchased from the country’s government for just $500,000.

“As the original designation of Mr. Gertler under the Global Magnitsky sanctions program in 2017 and subsequent designations in 2018 made clear, Mr. Gertler engaged in extensive public corruption,” Price noted.

Gertler, in a statement, denied wrongdoing. According to media reports, Alan Dershowitz, a lawyer who represented Donald Trump in his first impeachment trial, lobbied the US Treasury Department for the Israeli businessman's waiver.

The sanctions will block Gertler’s assets in the United States and prohibit US citizens from engaging in transactions with him and his companies.