US Diplomats Were Ignored After Warning of 'Risky Experiments' on COVID in Wuhan Lab, Report Claims 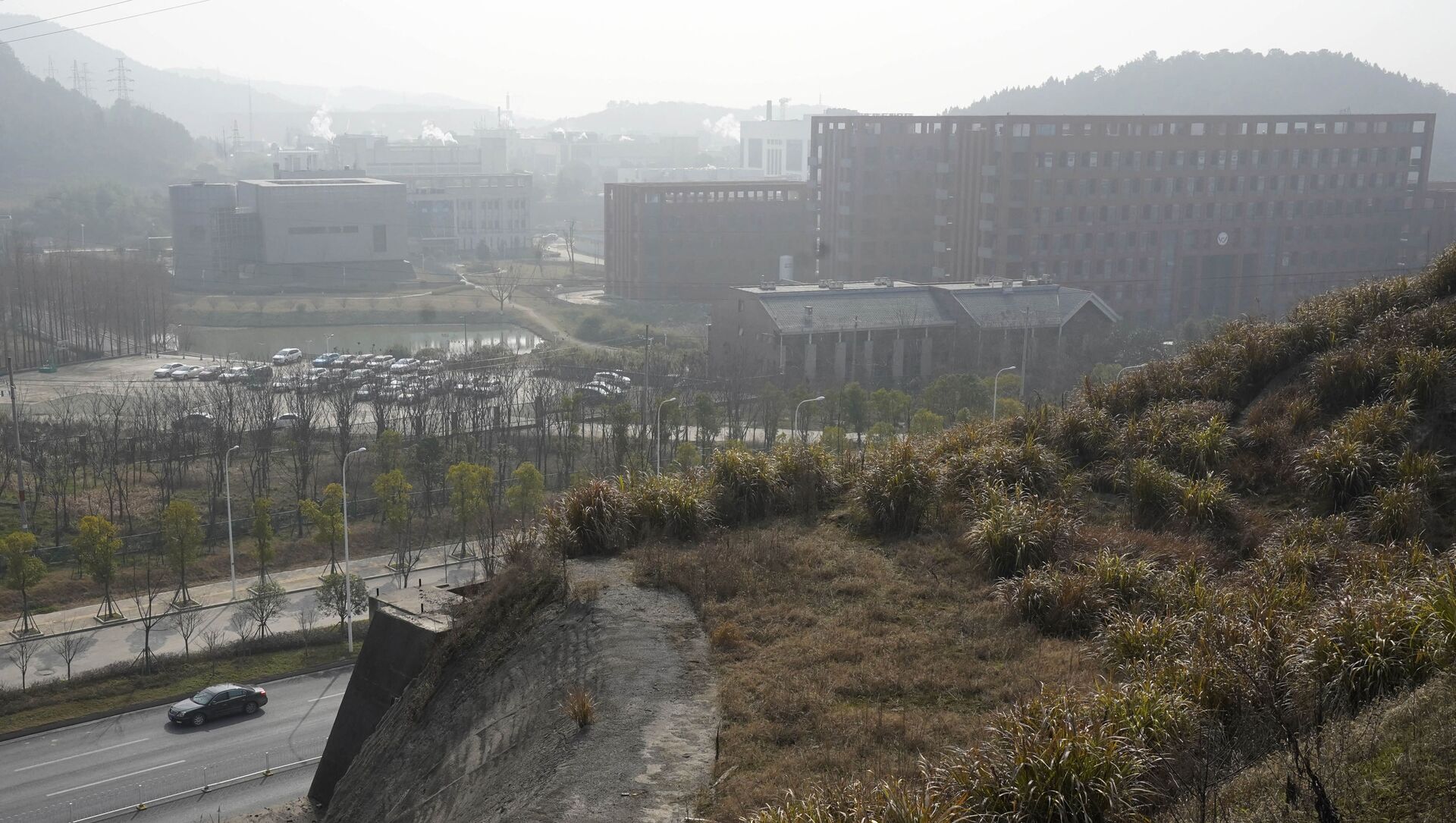 Daria Bedenko
All materialsWrite to the author
Theories regarding the roots of the coronavirus pandemic have blossomed since the December 2019 beginning of the outbreak. According to official data, the pandemic spread from a seafood market in the Chinese city of Wuhan.

A Washington Post columnist, Josh Rogin, suggests in his new book "Chaos Under Heaven: Trump, Xi, and the Battle for the Twenty-First Century" that the US State Department obtained evidence that the Wuhan Institute of Virology (WIV) was earlier conducting research on the coronavirus.

Politico published an outtake from the book on Monday, with Rogin citing a State Department cable rolled out in the last days of the Trump administration, in which diplomats said that WIV scientists were conducting potentially risky coronavirus experiments and secretly collaborated with the Chinese military.

In his book, Rogin referred to how the State Department claimed that several researchers inside the WIV became sick in autumn 2019, and displayed COVID-like symptoms.

"These scientists had discovered three new viruses that had a unique characteristic: they contained a 'spike protein' that was particularly good at grabbing on to a specific receptor in human lung cells known as an ACE2 receptor," Rogin writes. "That means the viruses were potentially very dangerous for humans."

The columnist went on to "get reactions" from other US officials he felt that he could trust and found that "a large swath of the government already believed the virus had escaped from the WIV lab, rather than having leaped from an animal to a human at the Wuhan seafood market or some other random natural setting, as the Chinese government had claimed."

According to Rogin, after warning that there was danger coming from the Wuhan lab, "nothing had been done".

“We were trying to warn that that lab was a serious danger,” one of the cable writers who had visited the lab reportedly told Rogin. “I have to admit, I thought it would be maybe a SARS-like outbreak again. If I knew it would turn out to be the greatest pandemic in human history, I would have made a bigger stink about it.”

Rogin admits, however, that there is no concrete evidence that the laboratory is the origin of the COVID-19 coronavirus disease.

Beijing insisted that the pandemic spread from a seafood market in Wuhan, while facing accusations from Donald Trump's White House of concealing crucial data on the global disease, including the origin of the virus.

Beijing has consistently stated that it has been transparent about the coronavirus pandemic and called on Washington to not politicise the outbreak.