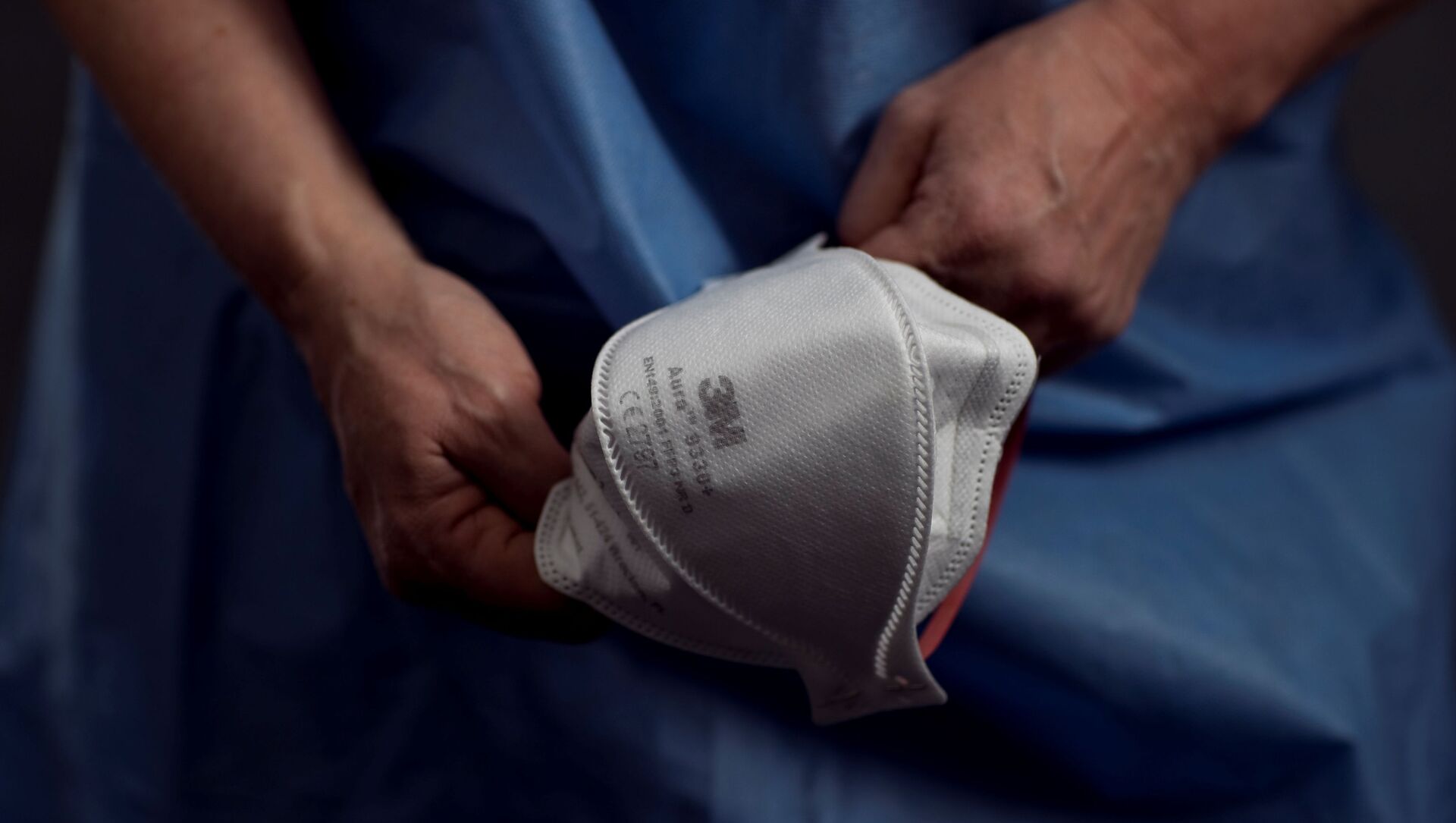 Finian Cunningham
All materials
British prime minister Boris Johnson and his Tory government are infuriating the public with their miserly proposal of a one per cent pay rise for nurses and other healthcare workers.

The anger is especially poignant given the courageous dedication of healthcare workers during the past disastrous year of pandemic. Boris Johnson talks about “our heroic” nurses. But he needs to put money where is mouth is, and recognize their vital work by giving these brave and selfless workers proper remuneration.

Johnson is lately feeling the pressure because he is now hinting that he may make a U-turn and increase the risible, paltry pay offer.

NHS Chiefs Threaten to Cut Patient Care Amid Demands to Cover Extra COVID Costs
Nursing staff and other National Health Service (NHS) workers are threatening to go on strike. And polls show that the majority of the public back their demands for a decent pay rise. The 1 per cent figure proposed by the Tory government is less than the general consumer inflation rate, so in reality the NHS staff are not getting a pay rise at all; it is a pay cut.

But still Johnson’s Tory government is griping that the country can’t afford to provide a higher pay increase for nurses and their colleagues.

That’s piffle. All his government has to do is cut Britain’s profligate military budget and that would then provide the necessary funds.

For comparison, that is about the same as Russia’s military expenditure even though Russia has more double the UK population and about 70 times the land mass of Britain.

At the end of last year, Johnson announced a record increase in Britain’s military budget of nearly $22 billion over the next four years. This hike brings UK military spending to the highest level since the end of the Cold War. In a supposed era of peace, Britain is spending more than ever on cranking up its war machinery.

This absurd dis-priority of public resources makes Britain an out and out warmongering state. It is expanding troop and warplane deployments in the Arctic and Eastern Europe in a provocative show of aggression towards Russia, whom, ironically, the British establishment perversely accuses of “threatening European security”. 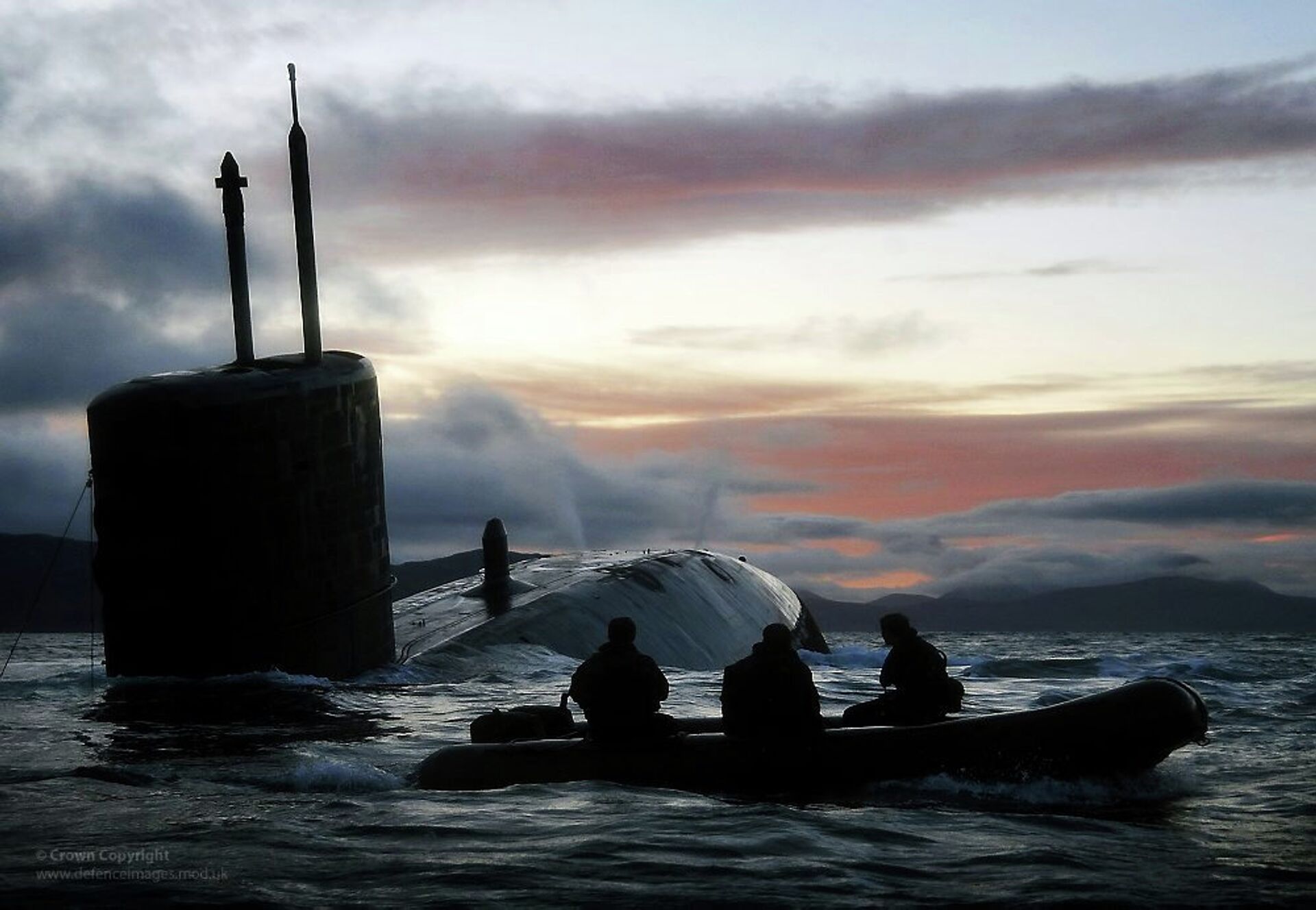 It is farcical, if not despicable, that while the UK is facing a pandemic disaster with one of the highest death tolls in the world from Covid-19, that the Colonel Blimps in London are dispatching war ships to the South China Sea on the other side of the planet to purportedly “stand up to Chinese expansionism”.

Again, this is irrefutable demonstration that Britain – like its special partner (that is, “master”) the United States – is an incorrigible warmongering entity that masquerades as a “democracy”.

If Britain had any sort of functioning democratic governance, there would not be the slightest question about giving nurses and other frontline health workers a decent living wage. The extra resources would be easily found through making rationale cuts to Britain’s obscene militarism.

UK Military Receives 30 'Nano' Drones With Spying Range of 1.2 Miles, Developer Confirms
It really says something about the psychopathic nature of the British ruling class when the public and nurses are plunged into “social murder” – as the British Medical Journal described the government’s policy on managing the pandemic – while Johnson and his Tory cronies readily fund aggression and conflict overseas against two nuclear superpowers.

It is all rather quite fitting, in a sickening way. The warmongering that the British establishment propagates is simply an extension of the class war it wages against its own people.

Over the past year, Johnson – whose own life was saved by the NHS from Covid-19 – has been standing outside Downing Street in a showy display of clapping hands in “appreciation” of Britain’s health service workers. Give us a break. Cut the claptrap and pay these workers a decent salary. And while you’re at it, help make the world a safer place.

But appealing to Johnson and his ilk is futile. They are incapable of reason and humane ethics. They are part of the problem, not remotely capable of a solution. He’s a quack doctor of death in a sick system.