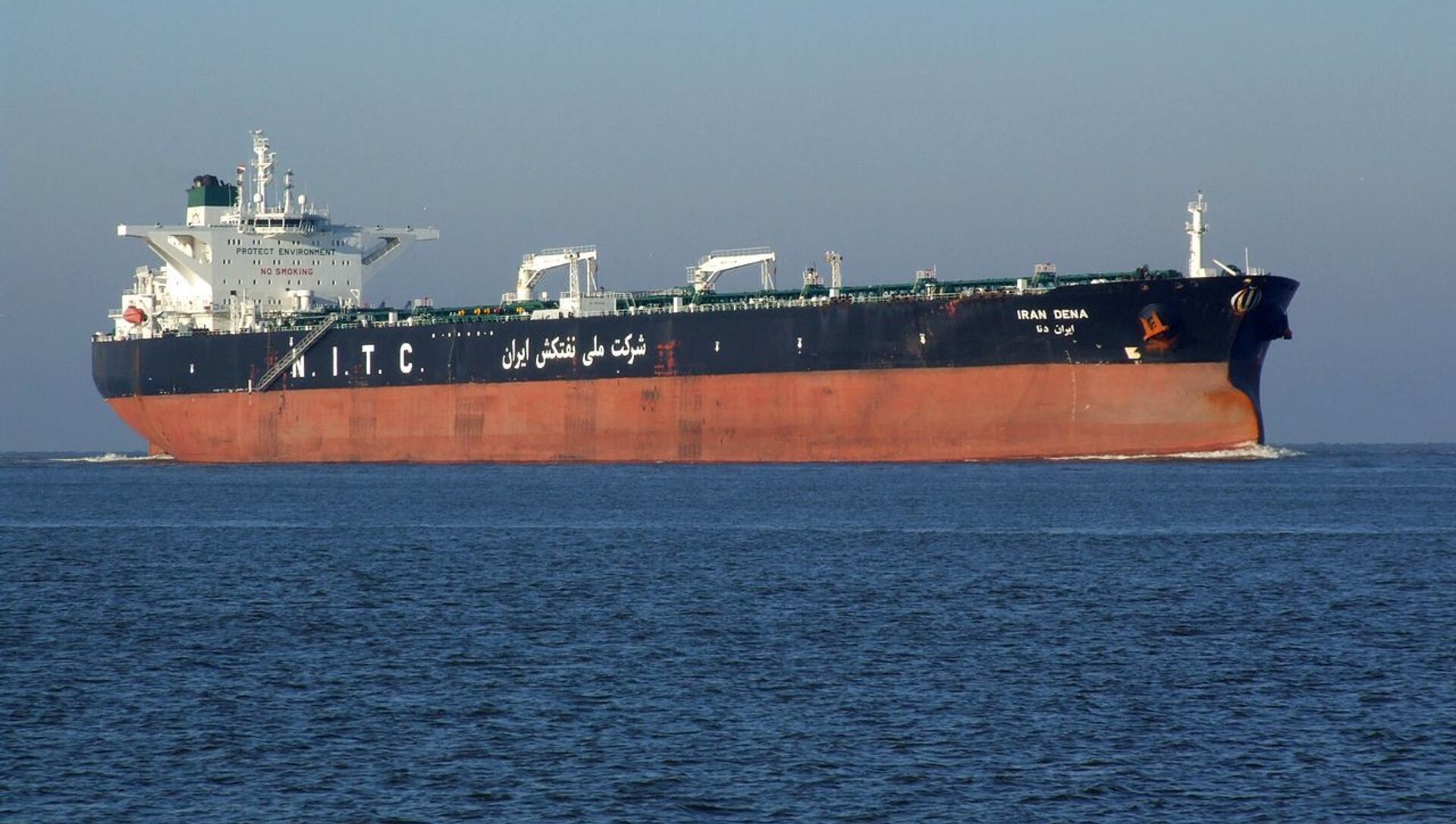 Tim Korso
All materials
Following the withdrawal of the US from the Iran nuclear deal and introduction of sanctions in 2018, Tehran lost most of its oil trade clients, but, according to unconfirmed media reports, some minor refineries in China have continued to buy crude in secret despite the threat of American sanctions.

Iran has been ramping up its oil deliveries to China to record levels since the end of 2020, Reuters reports, citing data collected by the Refinitiv Oil Research company, which tracks the sale of oil and the movements of oil tankers. According to Refinitiv, Tehran never stopped selling crude to its Chinese clients, although the volumes dropped after the introduction of American sanctions. The company believes the Islamic Republic has sold some 17.8 million tonnes of black gold to China over the last 14 months, or 306,000 barrels per day (bpd).

However, the sales significantly increased at the end of 2020, Refinitiv claims, adding that the Islamic Republic has beaten the previous record set in April 2019, shipping around 850,000 bpd in February 2021.

The oil tracking company claims that the majority of sales, around 75% of them, were made via so-called "indirect sales" – when the oil formally came from other countries, such as Oman, the UAE, or Malaysia. Refinitiv has repeatedly reported about Iranian tankers switching off their transponders to unload their oil to other ships or to the country-recipient, and only then switching them back on. The remaining 25% were reportedly made to China via official channels.

The Chinese port of Shandong has become one of the main recipients of the sanctioned Iranian crude, Reuters reports, citing an anonymous Chinese trader. The source claims it all started in 2019, with small refineries receiving the oil, refining it, and only then paying the Iranians back. According to the trader, all transactions were carried out either in euros or in local currency to avoid the US scrutiny of the use of dollars.

The National Iranian Oil Company (NIOC) has declined to comment on Reuters' report.

Tehran Allegedly Seeking New Clients for Its Oil in Asia

Despite purportedly continuing its oil trade with China, Iran is also reportedly looking to expand the geography of its sales, after it significantly shrank due to the US sanctions. Even though they remain in effect, Tehran has started discussions with several Asian states to renew supplies, Reuters reports, citing six anonymous sources in the industry.

India, formerly one of the main buyers of Iranian crude and the third-largest oil importer in the world, is among the targeted states, the report claims. According to Reuters, Indian refineries have already drawn preliminary import plans. The news outlet cites an unnamed government official as claiming that Delhi hopes Tehran will return to the market in around three to four months, as crude prices continue to grow. The Brent oil benchmark has recently broken through the $71 per barrel ceiling following a sharp dive in the price of black gold in the wake of the coronavirus pandemic.

A source at an Indian refinery cited by Reuters claimed Iranian representatives had talked to the company and said they "hope to resume oil supplies". Another source told the news agency that NIOC officials were mulling signing an agreement on oil sales no sooner than June – after the general election in Iran is over. 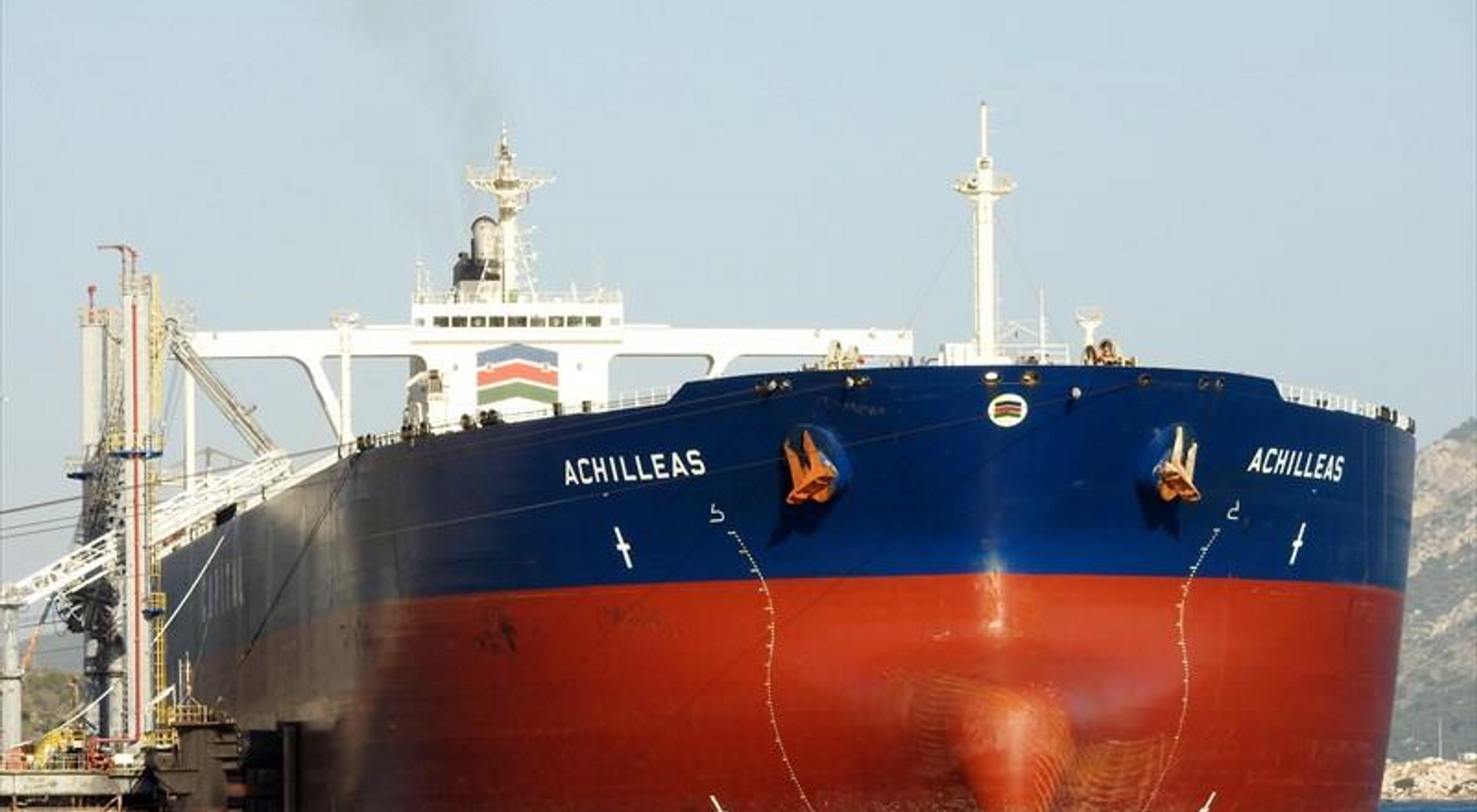 Reuters' sources claim Tehran also addressed several other Asian countries with the offer to sell oil once again, although it is unclear specifically which ones. China, India, Japan, and South Korea used to be big importers of Iranian crude prior to the introduction of US sanctions. One of the news agency's sources said the talks between Tehran and other Asian refineries have so far been "very initial", with the Islamic Republic's representatives inquiring whether these countries are interested in buying the country's crude again.