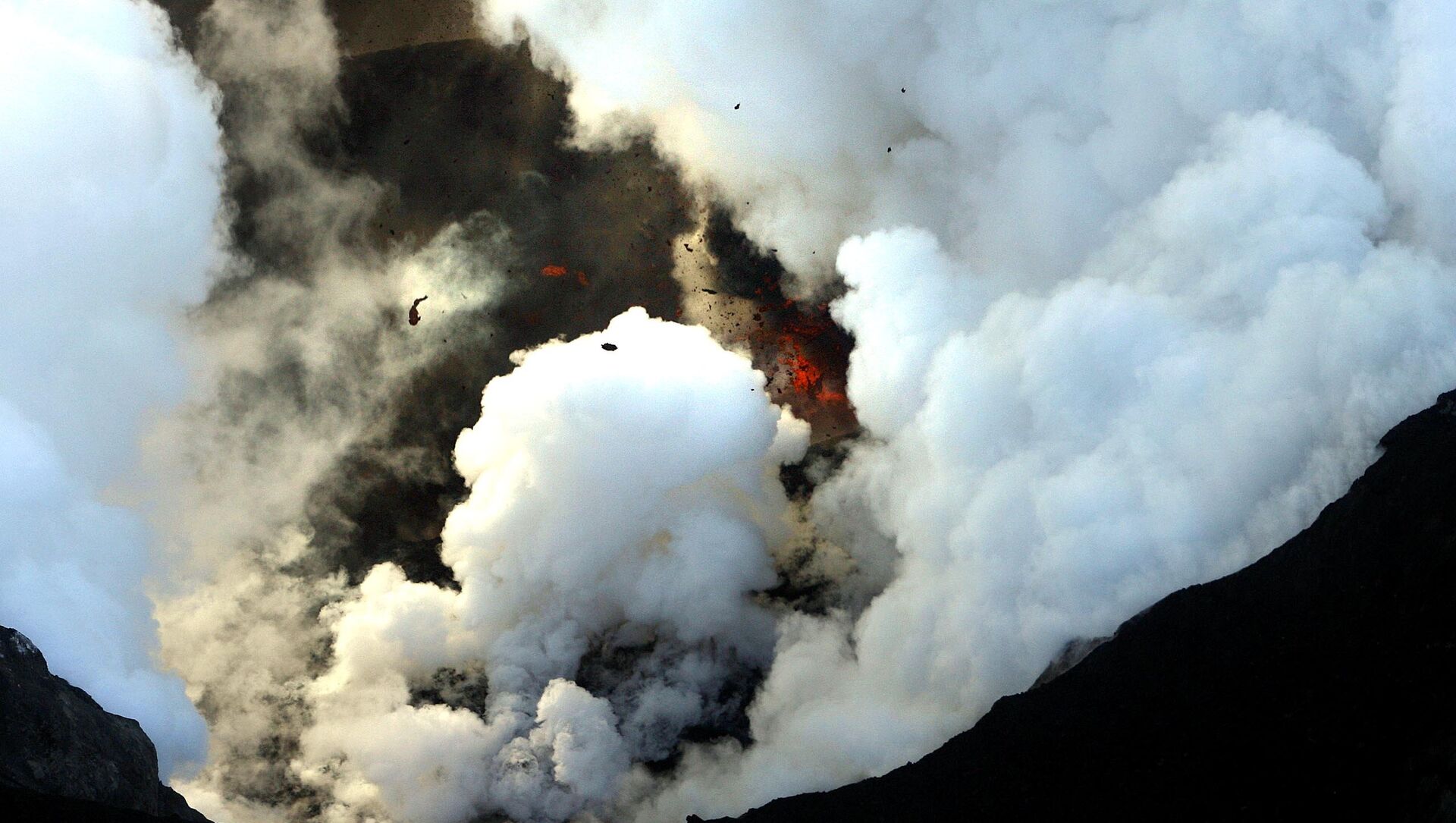 Max Gorbachev
All materialsWrite to the author
The seismic marathon started at the end of February, when a 5.7 magnitude earthquake struck near the country’s Reykjanes Peninsula. According to Professor of Volcanology Thorvaldur Thordarson, Iceland’s volcanoes experience pulses of activity every 800 years and says the next eruption cycle is already due.

Iceland spent the last week waking up and falling asleep to thousands of earthquakes, which left the country’s geologists on guard. According to the Icelandic Meteorological Office (IMO), 20,000 earthquakes occurred in the country last week and the agency says the swarm of seismic activity is continuing. The IMO said all signs point to a volcanic eruption being imminent, although the agency did not provide a timeline for the event.

According to the IMO, the seismic activity may "wake up" five active volcanoes on the Reykjanes Peninsula and warned of an increased landslide risk in the area.

Although scientists say that the potential eruptions are likely to pose little threat to people and the environment, Dave McGarvie, a volcanologist from Lancaster University in the UK, notes that because the last time Iceland experienced such a marathon of seismic activity, which led to volcanic eruptions, was in the 1300s, researchers don’t know what signals to look for to prepare for an eruption.

Still, researchers insist that they don't expect a potential eruption to halt air traffic, unlike the Eyjafjallajokull volcano, which in 2010 disrupted air travel for more than a month and forced hundreds of Icelanders from their homes.