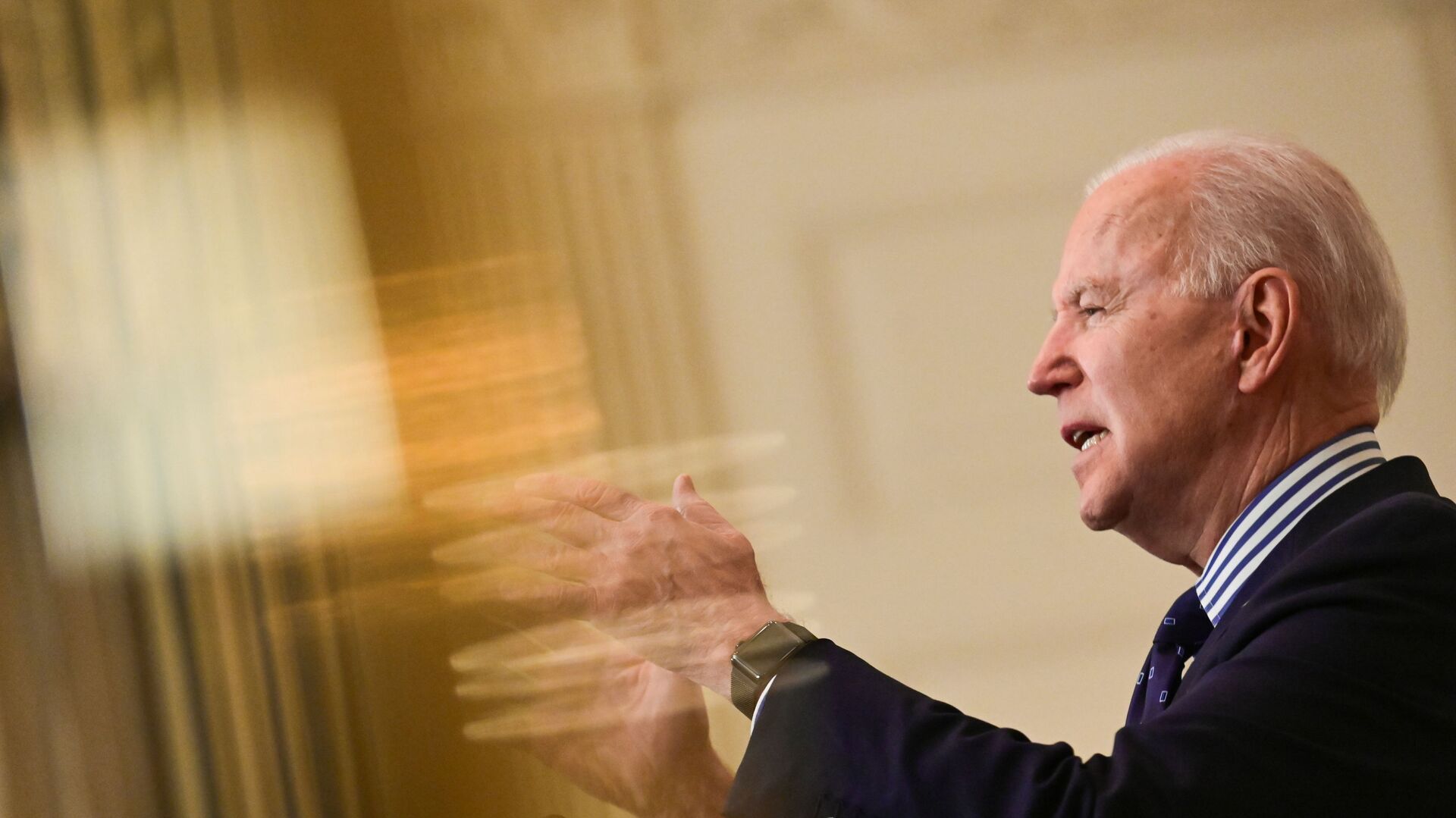 Daria Bedenko
All materialsWrite to the author
In an executive order on climate policy, US President Joe Biden directed the establishment of the "social cost" of carbon dioxide, methane and nitrous oxide emissions, saying that it will help agencies determine the "social benefits" of reducing greenhouse gas emissions.

The attorneys general 12 US states on Monday filed a lawsuit against the administration of Joe Biden after his January executive order that particularly envisaged establishing the "social cost" of greenhouse gases.

"Setting the ‘social cost’ of greenhouse gases is an inherently speculative, policy-laden, and indeterminate task, which involves attempting to predict such unknowable contingencies as future human migrations, international conflicts, and global catastrophes for hundreds of years into the future", the lawsuits notes. "Assigning such values is a quintessentially legislative action that falls within Congress’s exclusive authority."

According to the lawsuit, the legislation will have "enormous consequences" for the US economy and people.

"In theory, the Biden administration’s calculation of “social costs” would justify imposing trillions of dollars in regulatory costs on the American economy every year to offset these supposed costs", the lawsuit suggests. "In practice, President Biden’s order directs federal agencies to use this enormous figure to justify an equally enormous expansion of federal regulatory power that will intrude into every aspect of Americans’ lives—from their cars, to their refrigerators and homes, to their grocery and electric bills."

🚨TODAY I led a 12 state coalition in filing suit against President Biden's administration over the massive expansion of federal regulations through executive order.

We’re fighting back against this unlawful federal overreach.

​The "Executive Order on Protecting Public Health and the Environment and Restoring Science to Tackle the Climate Crisis" was issued by the Biden administration on 20 January. It described "social cost" as "the monetized damages associated with incremental increases in greenhouse gas emissions", which will be used in agency legislation and to "accurately determine the social benefits" of the reduction of greenhouse gas emissions.

According to reports, the interim cost for carbon dioxide is expected to be some $51 per metric ton. At the time of the Obama administration, the social cost of carbon was said to be $50 per metric ton, while the Trump Cabinet dropped that estimate to $7 per metric ton.