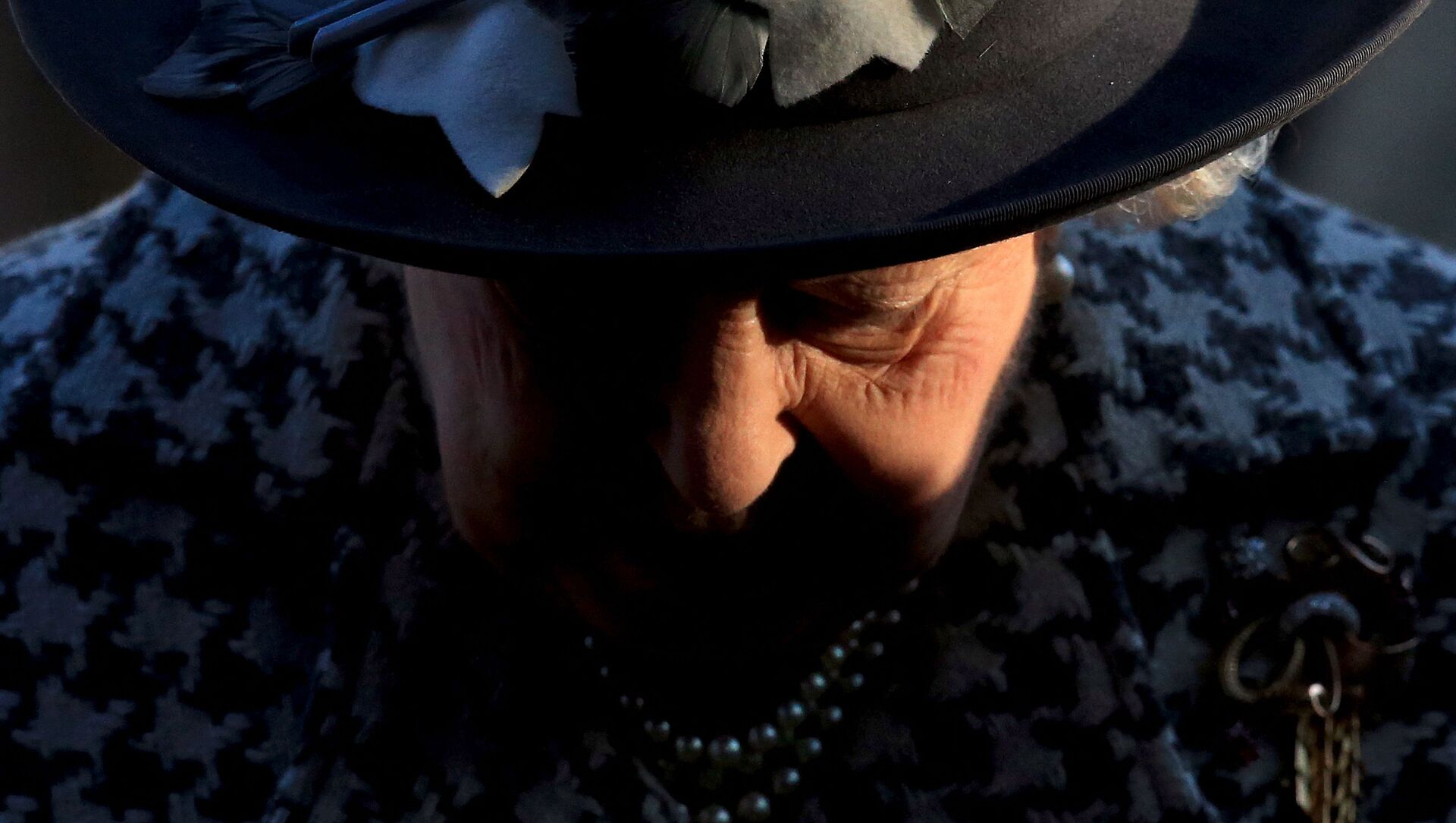 © AFP 2023 / LINDSEY PARNABY
Subscribe
International
India
Africa
Daria Bedenko
All materialsWrite to the author
Earlier in the day, a bombshell sit-down interview with Oprah Winfrey had Prince Harry and Meghan Markle delivering revelations that prompted a wave of diverse reaction. Markle in particular accused the royal family of racism and revealed that she had at one point in her life considered suicide.

UK Prime Minister Boris Johnson on Monday expressed his "highest admiration" for Queen Elizabeth II while declining to comment on remarks made by Prince Harry and Meghan Markle in their tell-all interview with Oprah Winfrey.

"I've always had the highest admiration for the queen and the unifying role that she plays in our country and across the Commonwealth," Johnson told reporters when asked about allegations made by Markle during the interview. "As for the rest, all other matters to do with the royal family, I've spent a long time now not commenting on royal family matters and I don't intend to depart from that today."

His remarks arrived shortly after a bombshell interview with Harry and Meghan was released on Monday, with the couple revealing new details about their life during and after the so-called Megxit, and rolling out accusations of their own.

Markle said that during her first pregnancy one royal family member asked her how dark her son's skin might be. She did not reveal the identity of the royal, saying that "it would be very damaging to them".

After accusations of racism and other issues emerging in the interview, the Sussexes met mixed reaction, with some supporting them for speaking out and others condemning the revelations.

Harry and Meghan stepped away from their royal duties last year, moving to split their time between the United Kingdom and North America and expressing their intention to become financially independent from the royal family. The couple is currently living in the US and expecting a second child.