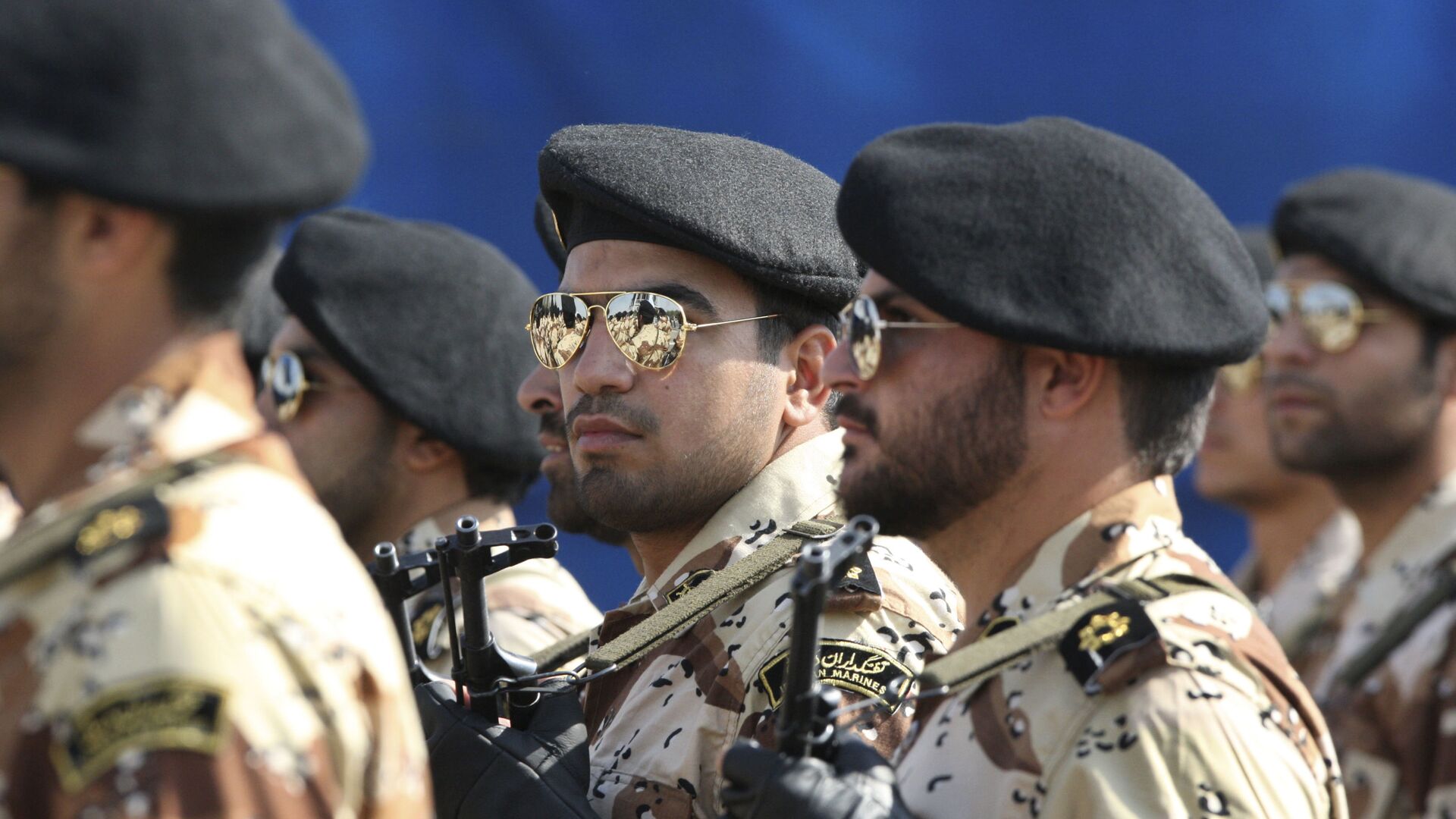 Advitya Bahl
All materialsWrite to the author
On 29 January, a low-intensity blast took place near the Israeli Embassy in New Delhi. Although no casualties were reported, intelligence agencies of India and Israel immediately launched a probe to find those responsible for the explosion.

India’s federal counter-terrorism agencies have compiled a list of suspects in the Israeli Embassy blast case as investigations have established the alleged role of Iran's Quds Force in the incident.

"Initially, the investigation hinted to the role of Islamic State* [Daesh] due to the false-flag cyber markers left by the perpetrators but now sustained investigation established that the blast was part of the asymmetric warfare campaign being carried out by Iran’s Islamic Revolutionary Guard Corps against Israel", a senior official of the National Investigative Agency told Sputnik. The official claimed that the Iranian Quds Force planted the bomb via a local Indian module.

Explaining the reasons behind the low-intensity of the blast, the official suggested that Iran didn't want to run afoul of a friendly nation like India.

"The attackers had a clear message and wanted to threaten Israel but on the same hand didn't want to become India's enemy due to which the bomb was not of high intensity, with no human targets", the official added.

Investigative agencies said that the explosive used in the incident was a remote-controlled device triggered by a bomber.

"The results of the nature of the explosive are still awaited from forensic labs. Experts believe that the device was either an ammonium nitrate-fuel oil explosive with an electric detonator or a more sophisticated PETN (pentaerythritol tetranitrate) device", he said.

Israel termed the blast as an "act of terrorism" and said it was "not surprised" by the attack.

On the day of the incident, Delhi Police recovered a letter addressed to Israel’s Ambassador to India Ron Malka from the site of the explosion. In the letter, Malka was branded as a terrorist and devil from a terrorist nation. The case is now being investigated by Indian agencies, with the involvement of experts from the Israeli spy agency Mossad.

The letter vowed revenge for slain Quds Force commander Qasem Soleimani and leader of Iraq's Popular Mobilisation Forces Abu Mahdi Al-Muhandis. Both were killed in a US drone attack in January 2020 in Baghdad.