All Options for US Troops in Afghanistan 'Remain on the Table', State Department Says 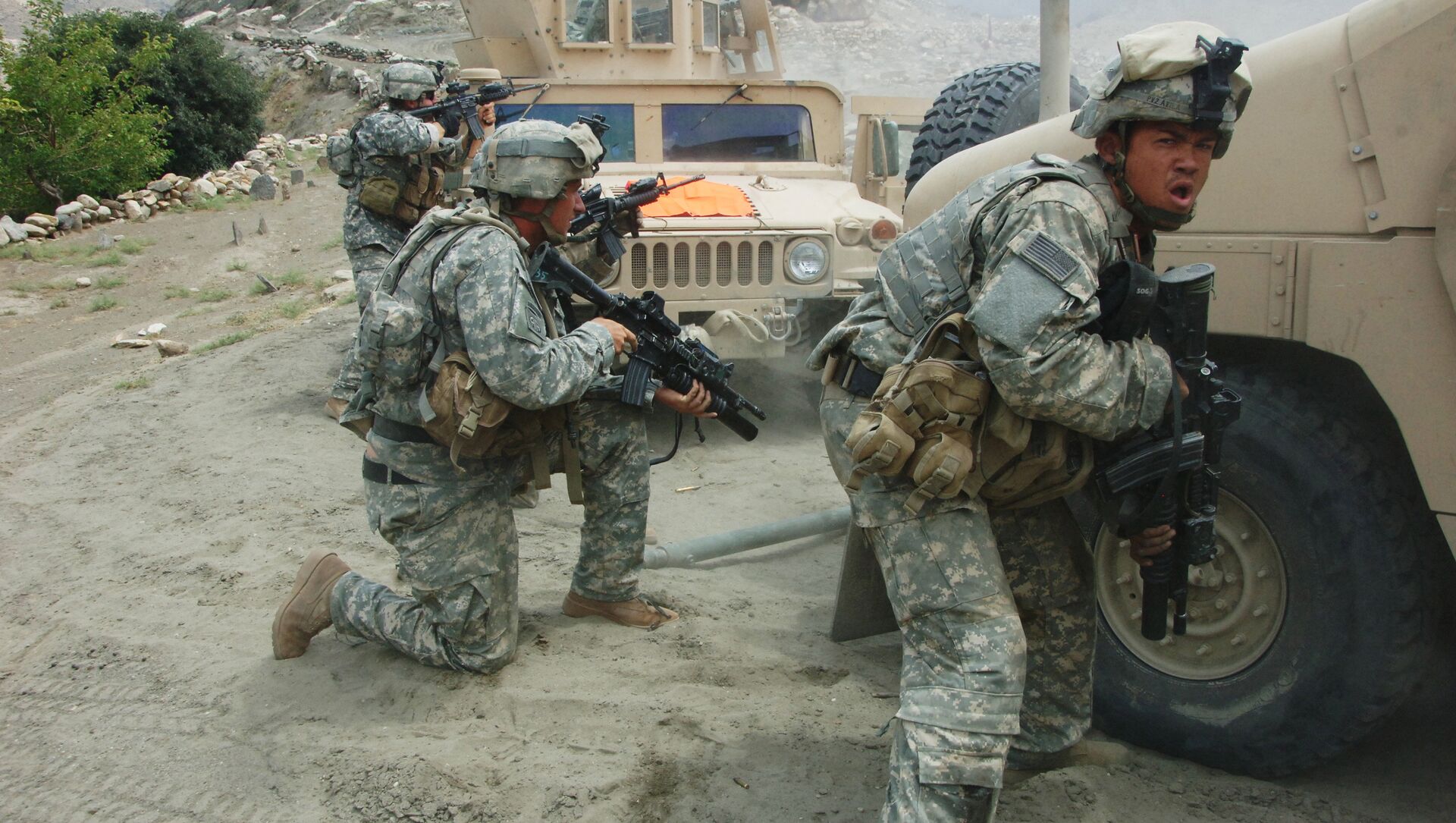 Oleg Burunov
All materialsWrite to the author
Last month, Pentagon chief Lloyd Austin assured NATO allies that the US would not withdraw from Afghanistan in a hasty or disorderly manner.

All options for the 2,500 US troops currently in Afghanistan "remain on the table", a State Department spokeswoman stated on Monday.

She added that the US has "not made any decisions about our force posture in Afghanistan after 1 May".

The statement comes shortly after Secretary of State Antony Blinken reportedly pointed out in a letter to Afghan President Ashraf Ghani that the White House is "considering the full withdrawal of [US] forces [from Afghanistan] by May 1st as we consider other options". 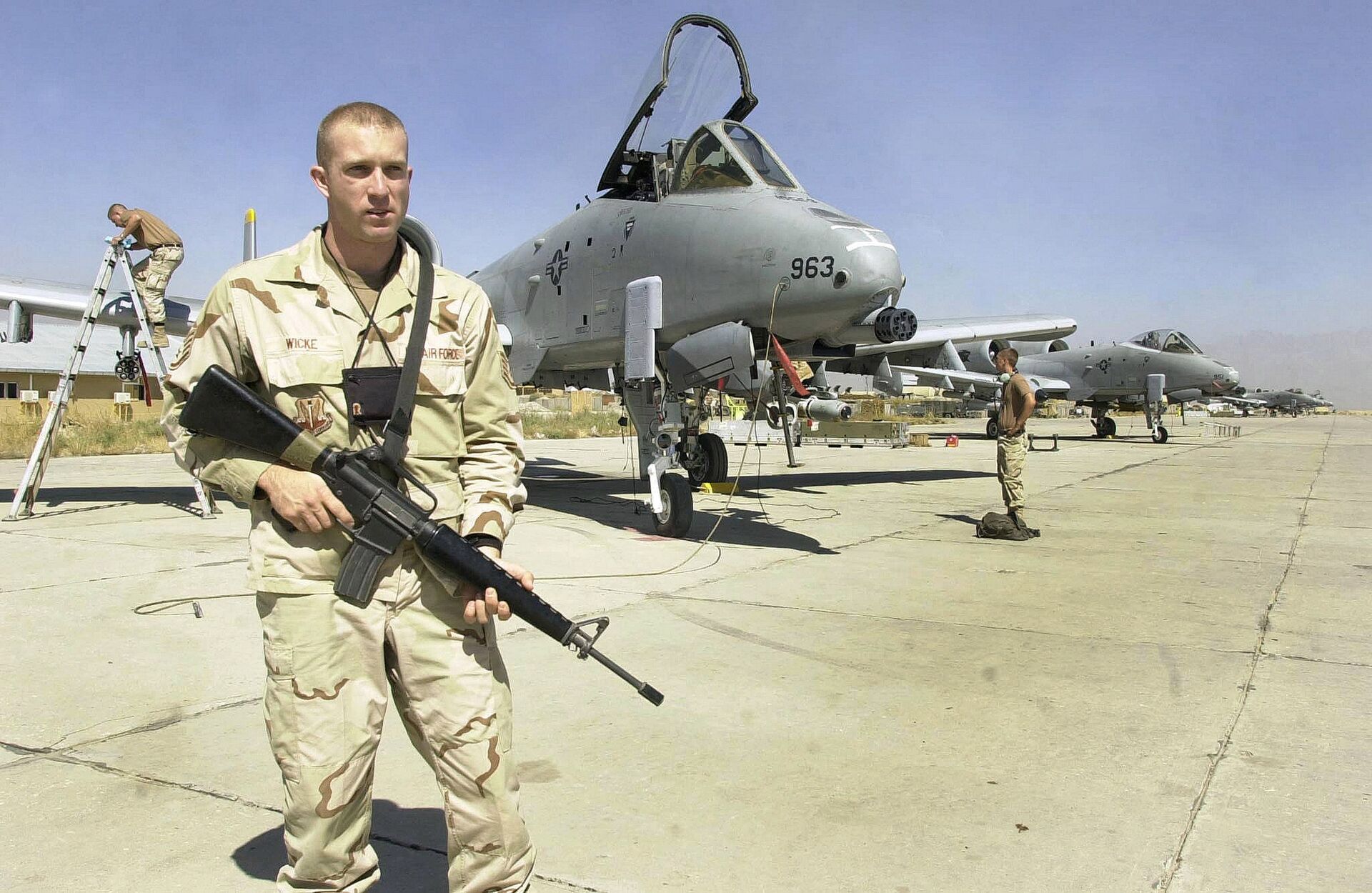 The letter's veracity was confirmed by senior Afghan officials but rejected by the State Department.

According to Blinken, the US is making efforts "to move matters more fundamentally and quickly toward a settlement and a permanent and comprehensive cease-fire" in Afghanistan.

In the letter, the secretary of state ostensibly asked the UN to convene foreign ministers and envoys from China, India, Iran, Pakistan, Russia, and the US in order "to discuss a unified approach to supporting peace in Afghanistan".

Blinken also reportedly voiced concern that if the US withdraws its troops from Afghanistan, "the security situation [there] will worsen", which may help the Taliban make "rapid territorial gains". The secretary of state expressed hope that Ghani would "understand the urgency" of his tone, according to the letter.

The reported remarks came after the Pentagon said in a statement in mid-February that Secretary of Defence Lloyd Austin pledged that the US would not leave Afghanistan in a hasty manner.

"He told the [American] allies that the US is conducting a thorough review of the conditions of the US-Taliban Agreement to determine whether all parties have adhered to those conditions. And he made clear that he is committed to consulting with allies and partners throughout this process. He reassured allies that the US would not undertake a hasty or disorderly withdrawal from Afghanistan", the statement underlined.

In a separate agreement at the time, the Taliban urged the US to stick to the Doha peace agreement as the Biden administration put the accord under review.

World
Taliban Welcome US Troop Drawdown in Afghanistan, Reaffirm Commitment to February Deal
On 29 February 2020, the US and the Taliban reached a long-awaited peace deal, agreeing on a conditional American troop pullout by May 2021 in exchange for the movement's guarantee that Afghanistan would not become a safe haven for terrorists. In January 2021, the new US administration launched a review of almost all of the Trump-era policies, including the Doha deal.

At the end of his presidential tenure, former President Donald Trump announced significant reductions in American military contingents in Afghanistan and Iraq, with the number of US troops in Afghanistan reduced from 14,000 to 2,500.