Queen Elizabeth's Planes Will be Sold as Part of Cuts Made by Defence Ministry, Report Says 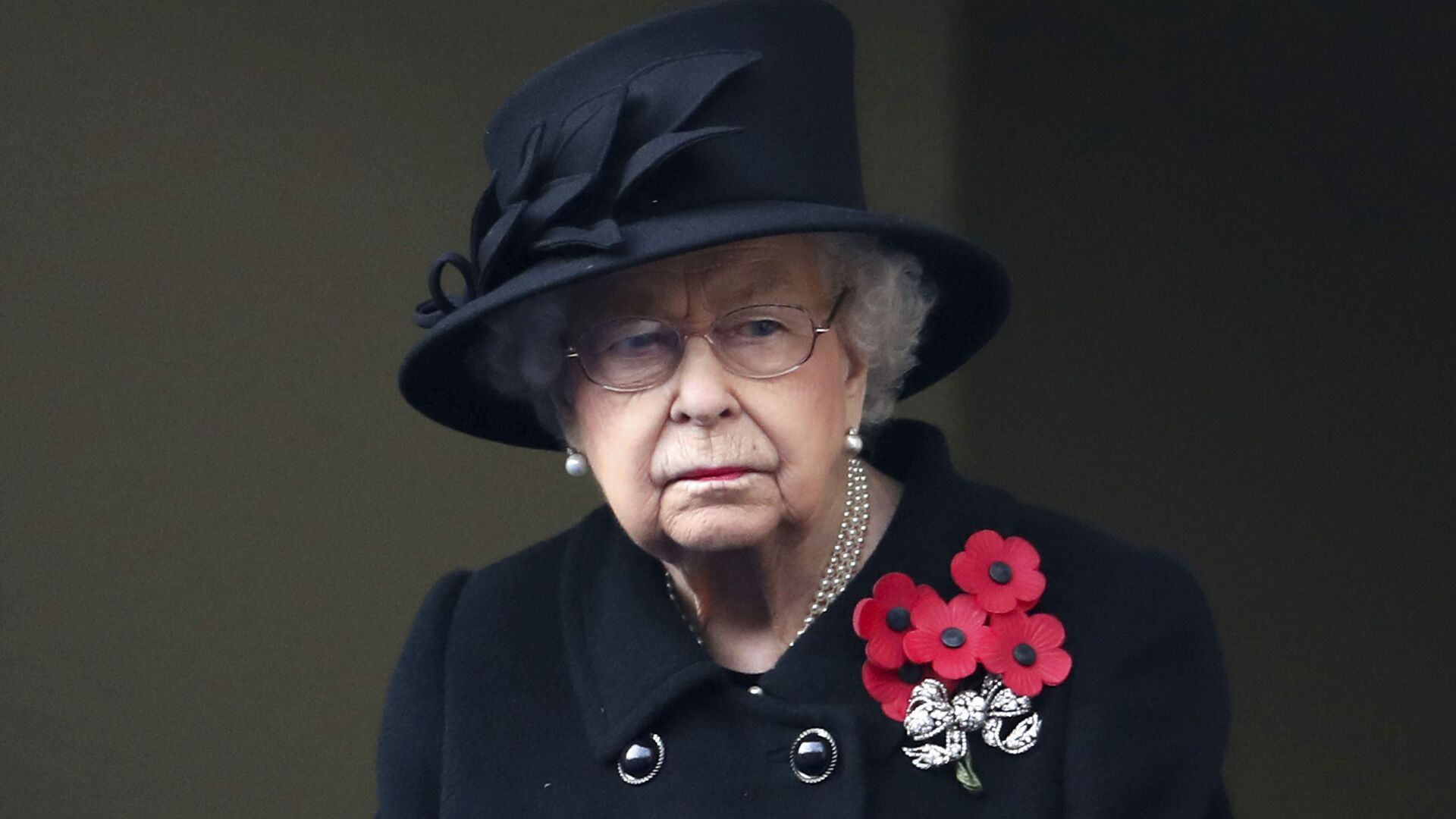 © AP Photo / Chris Jackson
Subscribe
Max Gorbachev
All materialsWrite to the author
The ministry also revealed plans to reduce the number of military personnel by 10,000, which was met with criticism as well as proposals to withdraw several ships and frontline aircraft from service.

Queen Elizabeth's fleet of planes will be sold off next year as part of the budget cuts made by the Defence Ministry, the Daily Mail reported without citing any sources. According to the newspaper, the Royal Air Force (RAF) is under pressure to save money and sell off four BAE-146s, which are expensive to fly.

With no plans to replace Her Majesty's fleet, the monarch as well as other working members of the Royal Family, will have to borrow Prime Minister Boris Johnson's RAF Voyager in order to travel. Johnson faced a backlash last summer when he ordered a makeover of the plane for a whopping $1.2 million.

"The BAE-146 is a highly valued versatile aircraft that has served senior members of the Royal Family, military commanders and prime ministers with distinction for decades", said Tobias Ellwood, chairman of the Commons Defence Committee.

The news prompted concern about how the Royal Family will travel in order to perform their duties.

"Ministers need to explain as a matter of urgency how the Queen and Royal Family will be transported to fill crucial royal and Commonwealth responsibilities", said Labour MP Gareth Thomas.

The Defence Ministry, however, assured that the decision will not hamper the royals' ability to travel.

"We will continue to offer suitable air transport for VIPs and commanders, however we will not shy away from difficult decisions and will always seek to deliver maximum value for money in our procurement programmes", the ministry said in a statement.