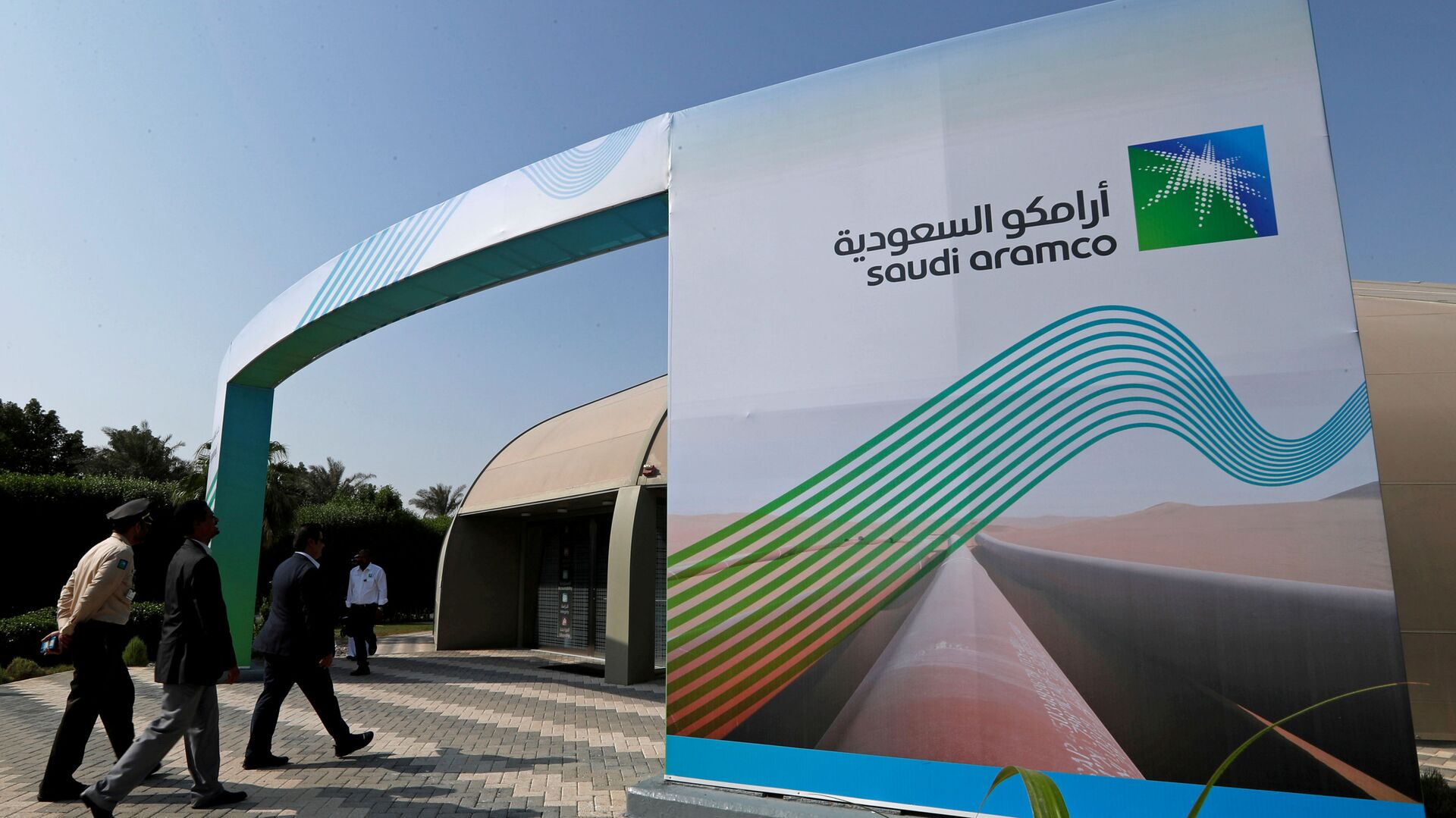 Asya Geydarova
Editor
All materialsWrite to the author
According to reports, the Saudi-led coalition fighting in Yemen said Saudi Aramco facilities in Dhahran were also targeted by missiles, vowing that the Kingdom will take all necessary measures to protect itself.

One of the oil tank yards in Ras Tanura Port has been hit by a drone coming from the sea, while a ballistic missile targeted Saudi Aramco facilities in Dhahran, Saudi Arabia, the state news agency SPA reported, citing the Kingdom's Energy Ministry.

A ministry spokesman said that “by the grace of God,” no casualties or major damage were registered as a result of the attack. He added that fragments of a ballistic missile were found in the residential area of Saudi Aramco in Darhan, where residents reportedly heard an explosion earlier.

The Yemeni rebel Houthi movement claimed responsibility for the attacks, which prompted the Kingdom to shut down more than 50 percent of its oil output.

Reuters reported, citing Houthi military spokesman Yahya Sarea, that the group launched 14 drones and eight ballistic missiles in total on Sunday, in what he reportedly described as a "wide operation in the heart of Saudi Arabia". As the Houthis have recently stepped up cross-border missile and drone attacks on Saudi Arabia, the coalition announced the launch of a military operation to carry out airstrikes against Houthi targets.

The war in Yemen has been ongoing since 2014 between the government forces and the Houthis, also known as the Ansar Allah movement. In 2015, the Saudi-led Arab coalition joined the fighting on the government's side.