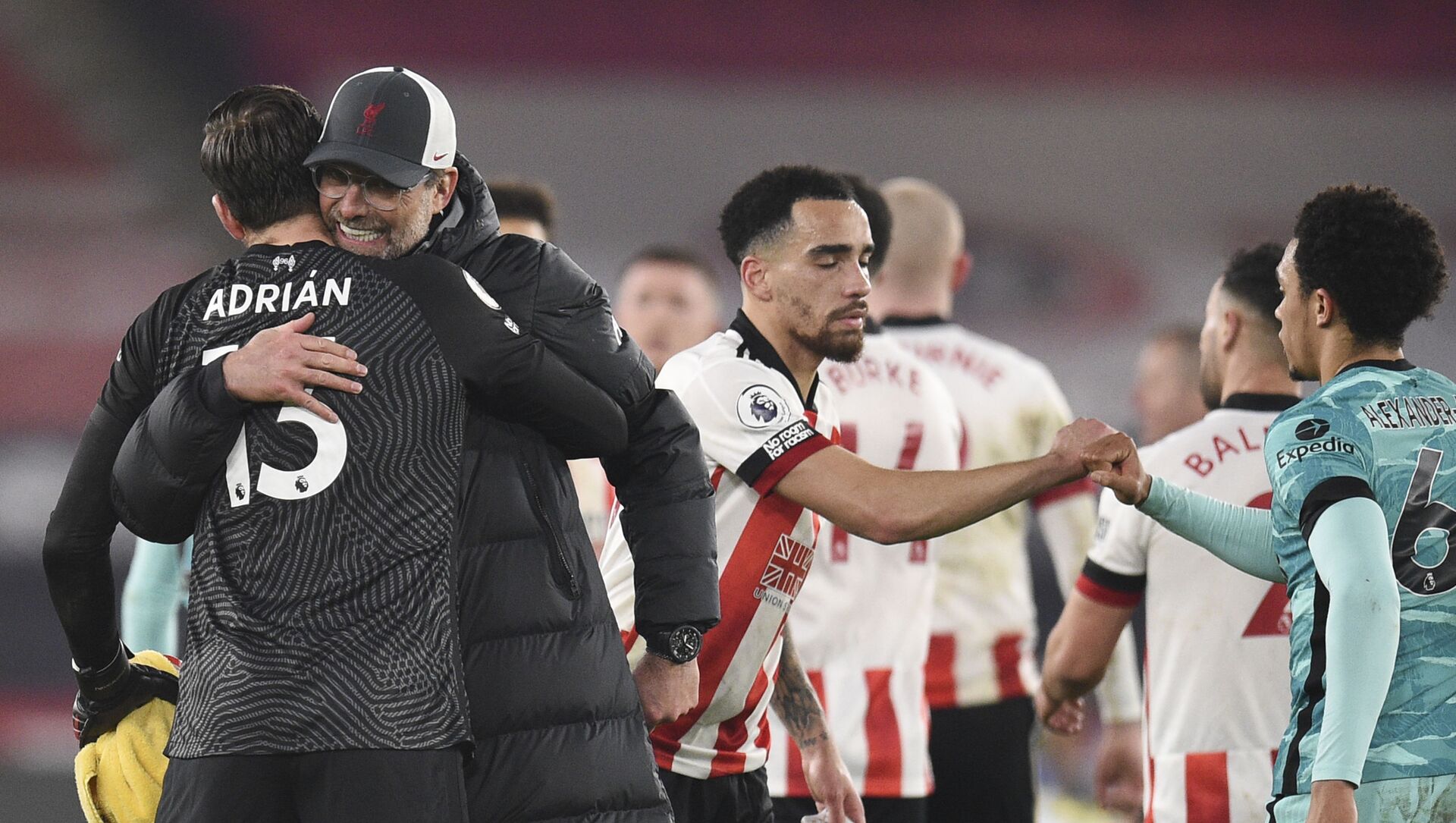 Kirill Kurevlev
Correspondent
All materialsWrite to the author
Liverpool's loss on Thursday to Chelsea was their fifth consecutive league defeat at Anfield, marking the first time the club has lost five straight home league games in their 129-year history. The defeat leaves them in seventh position and four points behind the top four heading into Sunday's match against Fulham.

Liverpool FC's renowned manager, Jurgen Klopp, has ruled out prioritizing the Champions League over the Premier League, despite the fact that it appears to be the club's best path back into the competition next season, The Guardian reported Saturday.

The manager refused to take advancement to the quarter-finals for granted, and has stated that even though this is the case, he would not consider resting players for league games in order to keep them as fit and fresh as possible for European games, according to the paper.

“That will never happen,” Klopp is quoted in the report as saying. “We don’t play behind closed doors, really – without cameras and where you can only read in the newspaper how the result was. It’s in front of our people and we feel the responsibility that in each game we have to give absolutely everything to win it. We do not change our attitude.”

“There is no game we can play and lose and say: ‘It was because of the lineup.’ Liverpool is too big and too many people are interested in us," he added.

Klopp Assures Missing Out on Champions League Won't Damage Liverpool's Future - Report
According to the report, Klopp's point of view can be seen as contradictory, considering that he rested players during Liverpool's run to the 2016 Europa League final. Although the report states that it was at a time when his team had little chance of finishing in the top four, while there is still hope in this season.

Liverpool must go on a winning streak soon if they are to climb the table, and there is no better place to start than against Fulham, who will come to Anfield, the Reds home stadium, after some promising results but just two wins in 19 games.

A sixth consecutive home defeat for Liverpool is unimaginable for fans across the globe, as it will reportedly ruin the club's chances to finish in a good position.

“The only thing we can do is work as hard we can, fight as much as we can and play as good as we you can to win games,” Klopp stressed. “That changes everything.”

Considering their current form and players' injuries, Liverpool may miss out on qualifying for the Champions League for the first time in five years. One way they can ensure their place in the competition is to win it, and although this seems impossible, one should consider Liverpool's record under Klopp's management.

According to the report, Liverpool's form in the Champions League this season could be seen as encouraging since the team comfortably won their group and have a 2-0 lead over RB Leipzig heading into the second leg of their last-16 tie in Budapest on Wednesday.