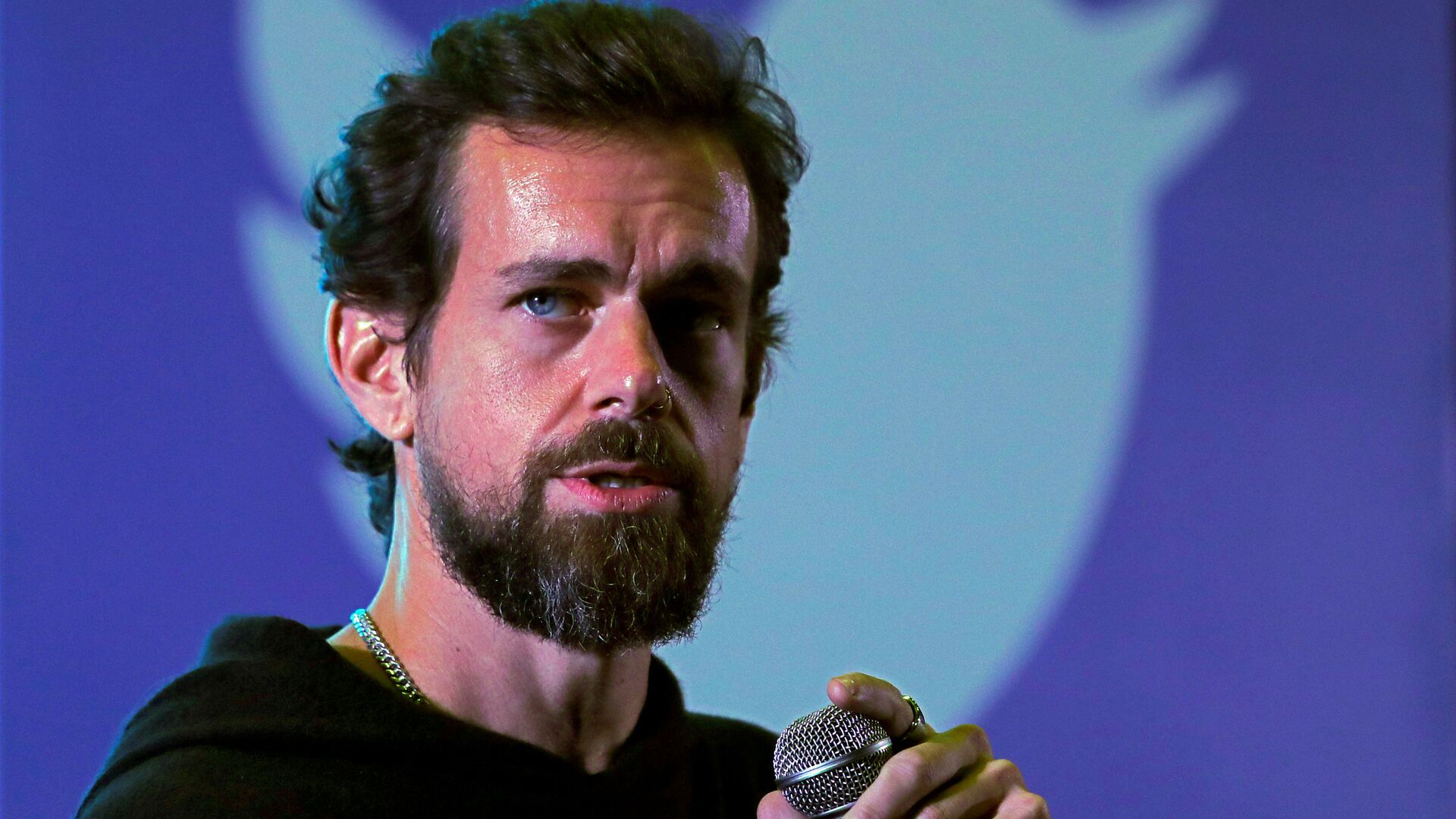 An NFT, or non-fungible token, is a digital certificate that cannot be swapped with another one, because it represents a unique, one-of-a-kind item.

Twitter CEO and co-founder Jack Dorsey, a known advocate of digital currency Bitcoin, has offered to sell the very first tweet – which appears to be his first post as well – in the form on a non-fungible token.

Dorsey shared a link to the platform “Valuables” on Friday, where his tweet from March 2006 was auctioned off. According to the site, the highest bidder so far is Sina Estavi, CEO of Bridge Oracle company, who has offered $2.5mln for the “just setting up my twttr” post.

just setting up my twttr

The buyer of the NFT tweet will receive a certificate, digitally signed and verified by Dorsey, BBC writes.

Due to the nature of NFTs, which only establishes ownership of the original asset, the tweet will remain available to the public even after it has been sold.

Cryptocurrencies are now becoming more and more popular when it comes to backing collectibles such as paintings, music and other works of art. Rock band Kings of Leon announced this week that their eighth upcoming album will be released in a form of an NFT. At the same time, a blockchain company that had previously bought a piece of Banksy’s artwork, reportedly livestreamed it being burned – in a bid to create the world’s first virtual asset.