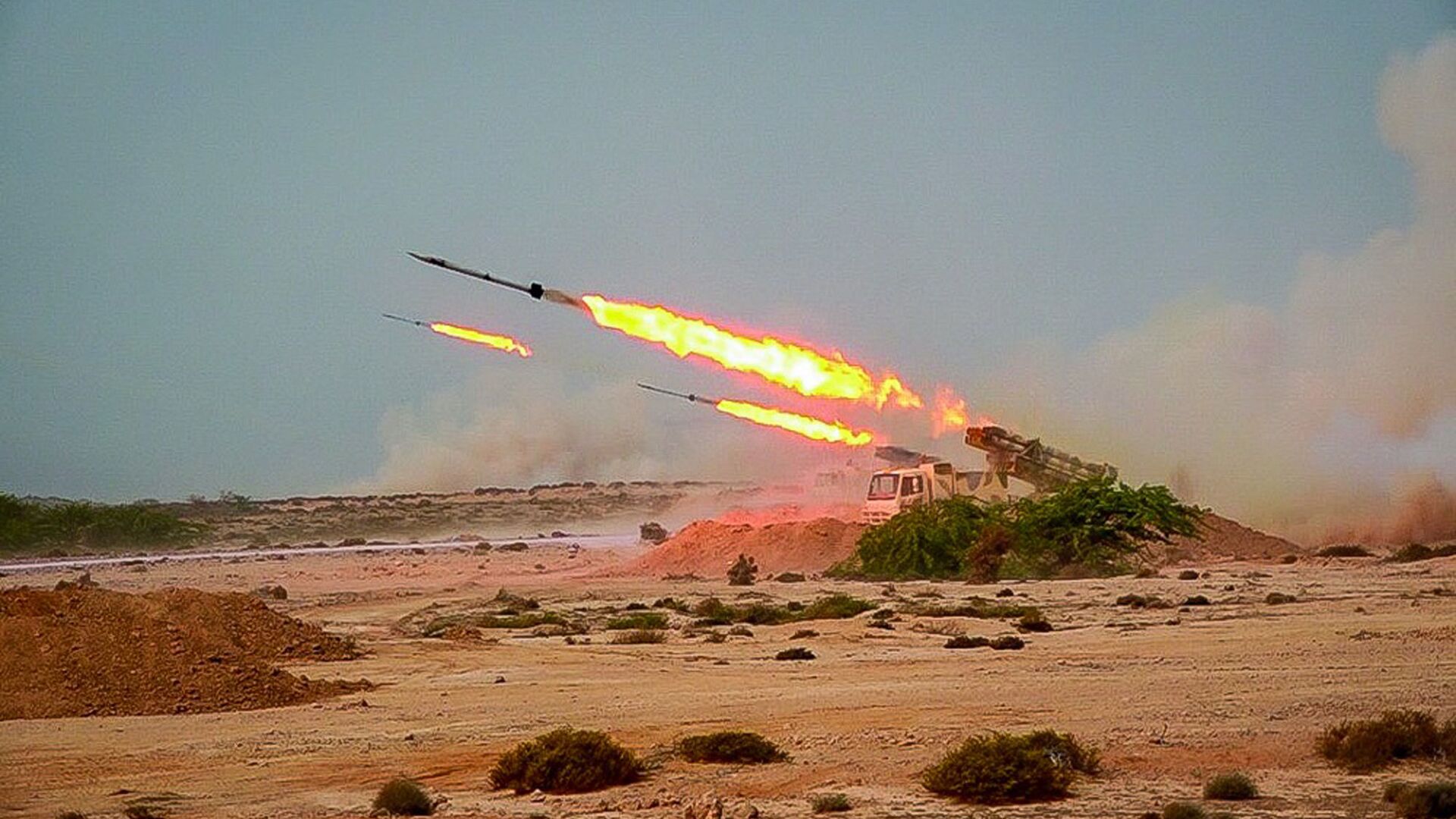 Tim Korso
All materialsWrite to the author
Israel's Defence Minister Benny Gantz earlier revealed that Tel Aviv is drafting new plans to attack Iran's nuclear infrastructure if it believes that Tehran is building nuclear weapons. Gantz noted that Israel is ready to make the move even without approval from its allies or any other state.

"Sometimes, [Israel] makes big claims against the Islamic Republic of Iran out of desperation to allegedly threaten it, even though [Tel Aviv] knows […] that if it does a damn thing, we will raze Tel Aviv and Haifa to the ground", Amir Hatami stated during a speech on 7 March.

Hatami stressed that Iran today possesses the means to protect the country and its "stability". He added that Tehran also has "soft power" resources to assure the nation's security.

The Iranian defence minister delivered his remarks in response to a recent interview by his Israeli counterpart, Benny Gantz, with Fox News in which he revealed that Tel Aviv is updating its plans for a potential strike against the Islamic Republic's nuclear infrastructure. According to the Israeli defence minister, Tel Aviv will be ready to carry out the updated plan unilaterally and without approval from its allies, if it sees signs of escalating nuclear activities in Iran.

Israel has repeatedly accused Iran of devising plans to build nuclear weapons, continuing to make the allegations even after Tehran agreed to limit its nuclear programme under the Joint Comprehensive Plan of Action (JCPOA), also known as the Iran nuclear deal, in 2015. Israeli Prime Minister Benjamin Netanyahu claimed that his country's intelligence obtained documents presumably showing that Tehran did not actually limit its nuclear activities and purportedly did not abandon plans to build a nuke.

Iran has multiple times rejected the said allegations that it is seeking to develop nuclear weapons, insisting on the peaceful nature of its nuclear programme. Senior officials in Tehran stressed that the use of nukes goes against the country's official religion – Islam. At the same time, Tehran pointed out the double standards of the international community and global bodies, as all eyes are on the Iranian nuclear programme, while little attention is given to similar activities in Israel. The latter, unlike Iran, has never joined the Nuclear Non-Proliferation Treaty and persistently refused to either confirm or deny allegations of having a nuclear arsenal.