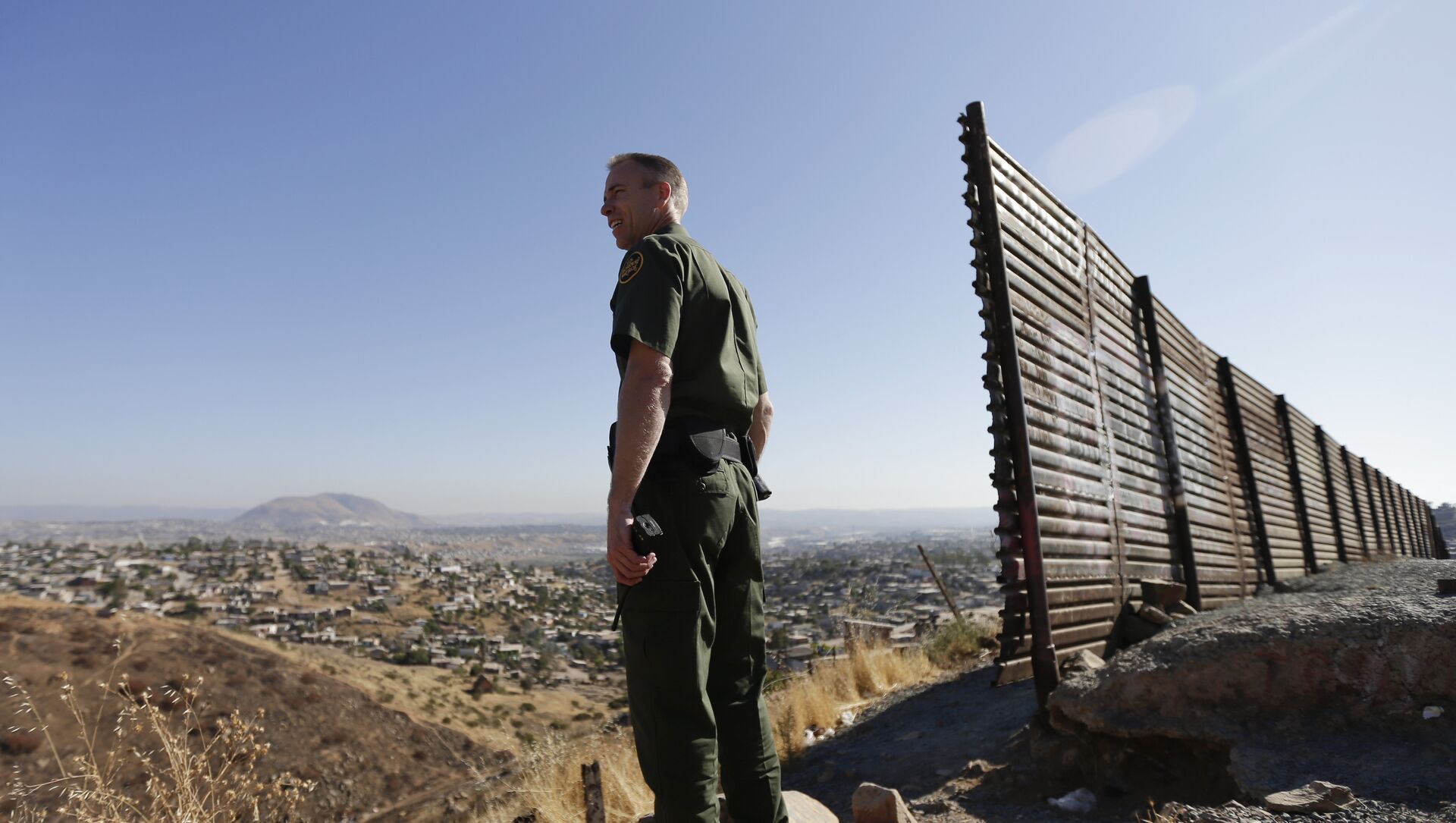 A majority of Americans disapprove of Biden’s executive order to “reduce the deportation of those [in the United States] illegally who have committed crimes such as DUIs that are not national security related,” a poll by Harvard University and Harris Insights and Analytics has found.

The poll, conducted in late February, shows that 55 percent of those queried disapprove of the order. Another 47 percent of Americans don’t agree with Biden’s decision to halt construction of the border wall and oppose dismantling it.

Another 50 percent reportedly disapprove of the Democratic president’s decision to repeal the Trump administration’s travel ban against several Muslim-majority countries including Syria, Somalia, Yemen and Libya.

Immigration was a hot button issue during the 2020 election, with 52 percent of Americans listing the topic as ‘very important’ to their vote in a Pew poll conducted last August.

In less than two months, the Biden administration has issued over 50 executive orders, instruments and memorandums, 20 of them direct reversals of Trump-era policies. Many are related to immigration, among them:

Donald Trump returned to the national spotlight in a diminished capacity last month after a brief break following his much-talked about ban on social media. On Friday, the former president attacked Biden over what he said was a “totally out of control” immigration and border security policy.

Harking back to the controversial 2015 speech which kicked off his 2016 presidential campaign, Trump said that “a mass incursion into the country by people who should not be here is happening on an hourly basis, getting worse by the minute,” and that “many have criminal records, and many others have and are spreading Covid.” Trump went on to suggest that “interior enforcement has been shut down,” and that “criminals that were once promptly removed by our administration are now being released back onto the street to commit heinous and violent crimes”.

Trump boasted that his administration “had achieved the most secure border in our country’s history”, but suggested this situation has now been reversed and turned into a “spiralling tsunami” which is “overwhelming local communities, depleting budgets, crowding hospitals, and taking jobs from legal American workers.”

Rights Groups Blast Biden’s ‘Smart’ Border Wall Idea as ‘Trump’s Wall by Another Name’
Some of Biden’s immigration and border control decisions have taken flak from the left flank as well, with a group of forty rights groups penning a letter last week urging the President to drop plans to replace Trump’s border wall of steel and concrete with one of surveillance technology, biometrics, drones, iris scanners and motion sensors.

The president defended his immigration and border policies on Tuesday, saying there was no crisis, and that “God willing”, the government will be able to handle the influx of migrants illegally crossing the US-Mexico border.