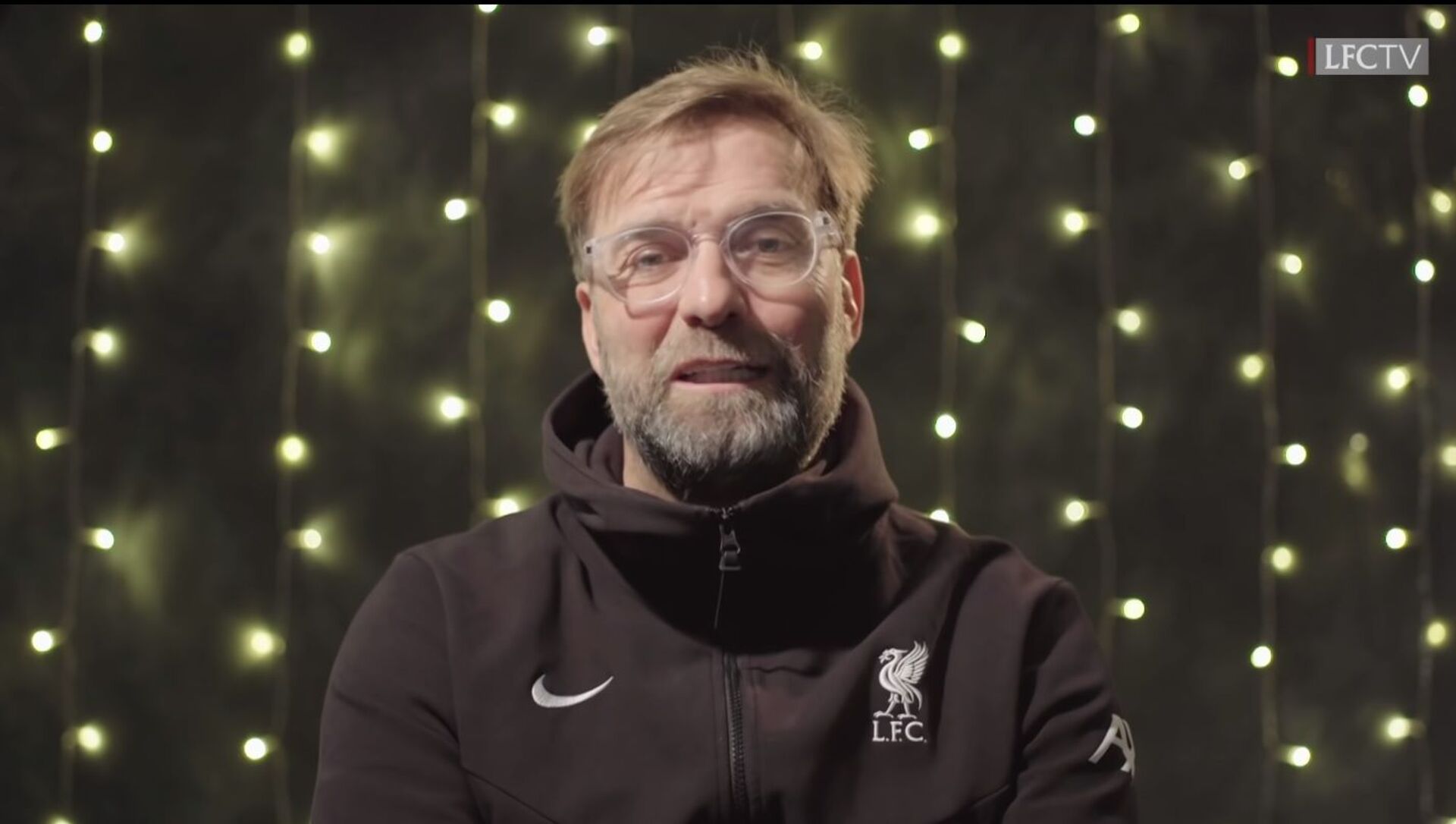 Neil Clark
All materials
Reigning champions Liverpool topped the Premiership table on Christmas Day but since then they've lost five consecutive matches at home and have slumped to seventh in the table. What's gone wrong with Jurgen Klopp's side?

The date, Saturday 19th December 2020. The place, Selhurst Park, London, home of Crystal Palace FC. Liverpool have just run riot, recording a 7-0 win in a display described by the BBC's Josef Rindl as a 'stunning away win'. The victory - which comes just two days after manager Jurgen Klopp is named FIFA's men's coach of the year - puts the Reds five points clear at the top of the table and bookies make them long odds-on to retain their title. For many pundits, the title race is already over.

I wonder what odds you would have got then that by early March Liverpool's title hopes would be in tatters, and they'd be as low as seventh in the table?

The turnaround has been quite remarkable. After their Crystal Palace rout, Liverpool failed to win any of their next five league games. Unbeaten at Anfield for nearly four years- they have now lost their last five home matches in a row - the worst run in the club's history. In fact, you have to go back to 16th December, for their last home win. The home defeats have included losses not just to Man City (1-4), Chelsea (0-1) and Everton (1-2), but also to lowly Burnley and Brighton, both to nil. Perhaps the biggest contrast is the points tally between this year and last. After 27 games in the 2019-20 season Liverpool had amassed 79 points. After 27 games in the 2020-21 season they have just 43. It's the biggest drop in points by the reigning champions in Premiership history. So what's happened?

Injuries have undoubtedly been a key factor. As Oscar Wilde might say: to lose one of your regular centre backs may be regarded as a misfortune, to lose three looks like real carelessness. Klopp has lost Van Dyke, Gomez and Matip to long-term injuries and to see the impact, just look at the goals against column. Liverpool have conceded 35 goals in the league thus far, that's four more than third-from bottom Fulham. But it's not just defensively where Liverpool haven't been the same. There's problems in the final third too, where there's been problems both with creativity (midfield players playing too far back to bolster the weakened back-line), and finishing. Since their seven at Crystal Palace they have only netted 11 times in 14 matches. The problem is particularly acute at home. Liverpool have scored just two goals in their seven home games since Christmas. The fact that they have been better away - all their successes in 2021 have come on the road- tells us that playing behind closed doors at Anfield has been a big disadvantage. Liverpool's '12th man' was always the passionate Anfield crowd-urging their team on- and without it they haven't been the same. Walking alone at Anfield just doesn't cut the mustard. 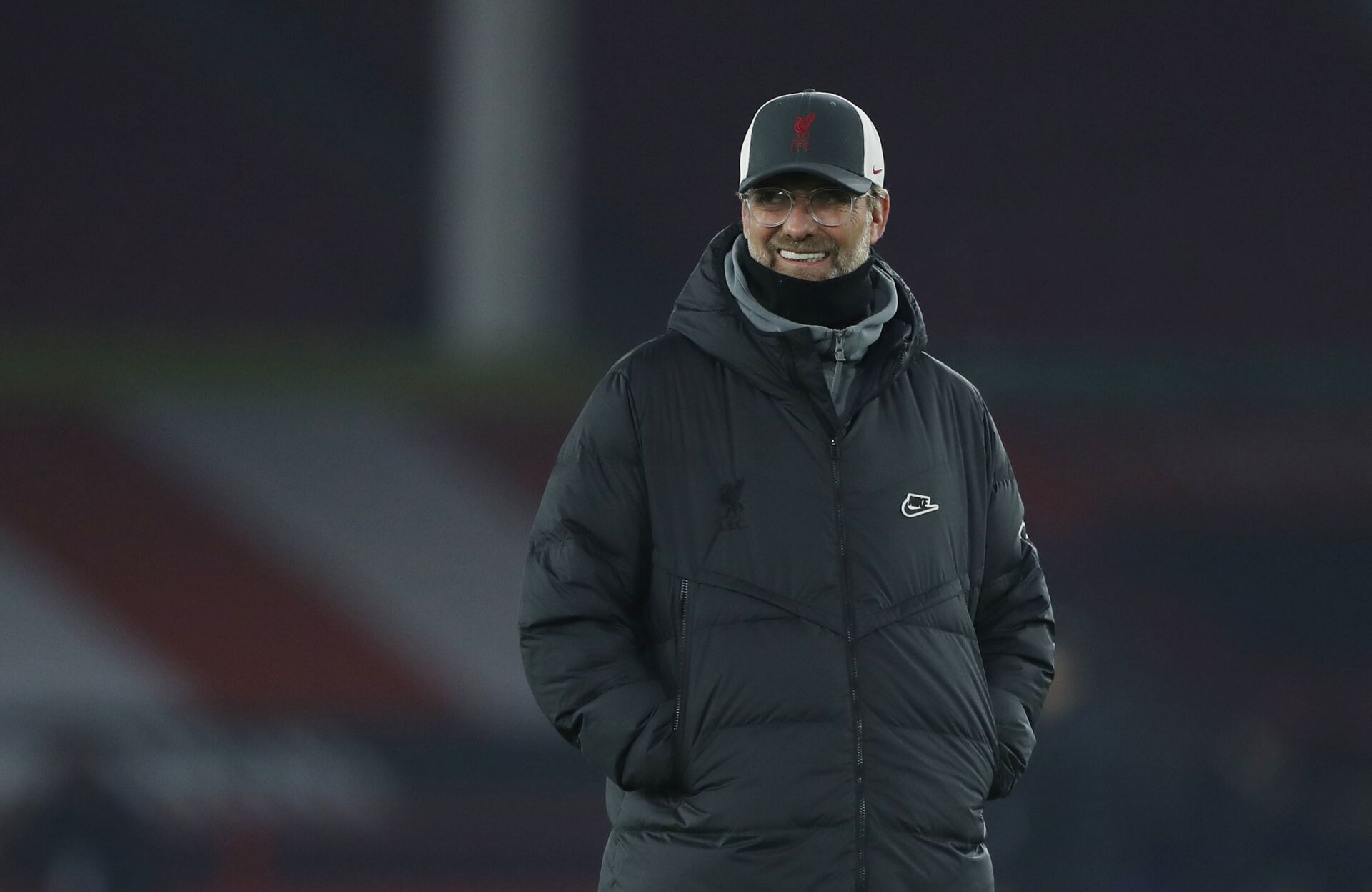 Liverpool manager Juergen Klopp during the warm up before the match on February 28, 2021
© REUTERS / LEE SMITH

While Liverpool's slump has been extraordinary we must also bear in mind that, statistically, it is  hard for a team to defend a Premiership title. Since 2009 only Man City have retained the trophy the following year. It's quite a usual pattern for the Champions to lose some of their intensity the following season. Those with a long memories will recall how Leeds Utd, champions of the old First Division in 1991-2,  finished 17th a year later and even looked in danger of relegation at one point. Chelsea, champions in 2014-15 regressed badly in 2015-6 and the surprise champions that year, Leicester had a torrid time a year later.  It was always going to be difficult for Liverpool to match last season's heroics in the league and so it's proved. But few, if any could have predicted the fall-away would be as dramatic as it has been, given that before Christmas everything looked so rosy.

The big match of the weekend is undoubtedly Sunday's Manchester derby at the Etihad. Champions-elect City have recorded an incredible 21 straight wins in all competitions but United are unbeaten away this season and it's likely to be close. Liverpool, whose problems have been discussed above, entertain Fulham at Anfield while West Brom really need to beat Newcastle at the Hawthorns to boost their already slim chances of avoiding relegation.