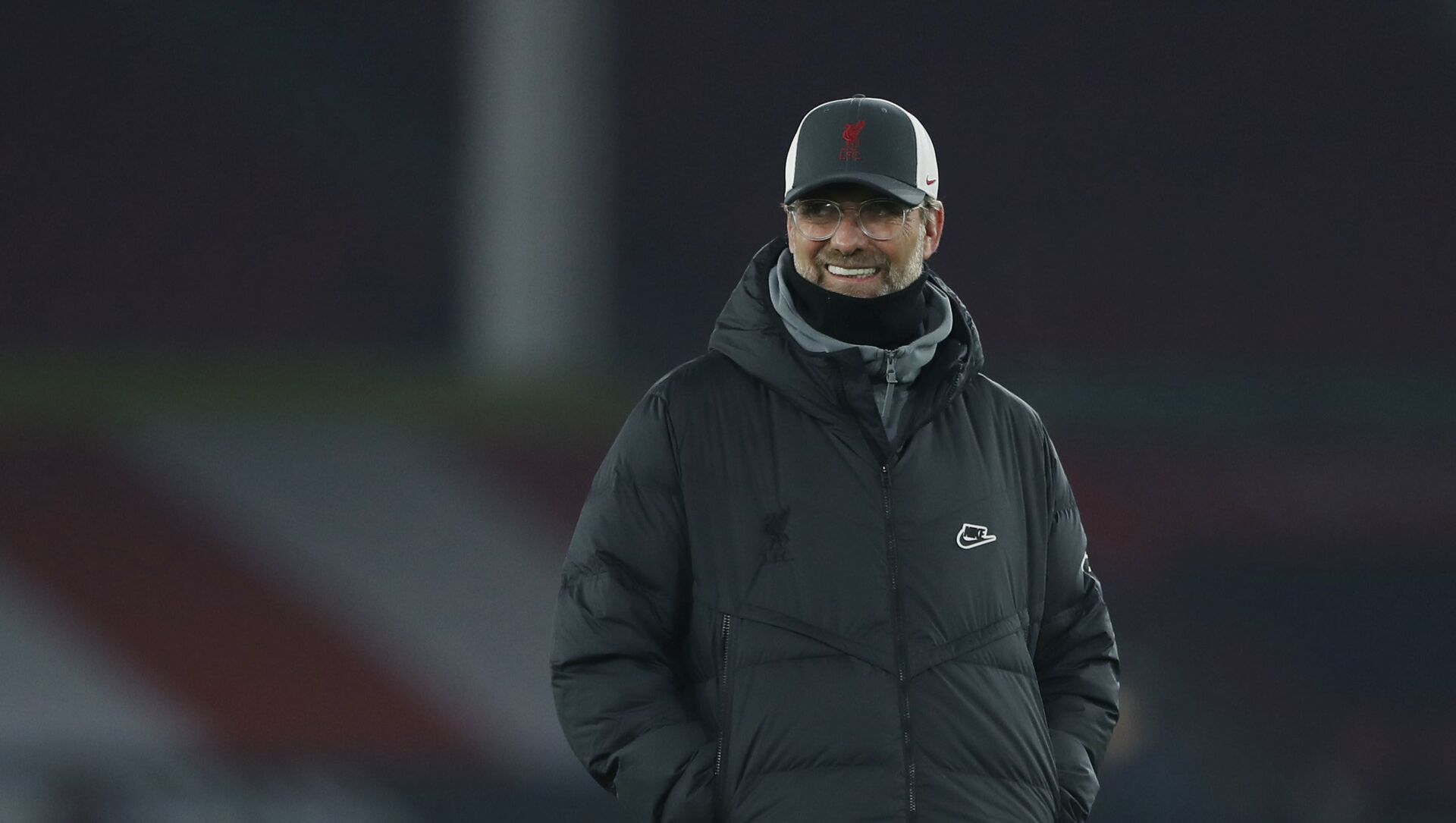 Kirill Kurevlev
Correspondent
All materialsWrite to the author
Liverpool's chances of finishing in the top four dwindled on Thursday, as the team suffered a fifth consecutive home loss for the first time in their history. Its manager acknowledged that the 1-0 loss to Chelsea could reduce confidence in his methods.

Renowned manager of one of the most iconic British football clubs Jurgen Klopp said failure to qualify for next season’s Champions League would not damage Liverpool long term or prompt any player to seek an exit, The Guardian reported Friday.

“That is nothing we have to worry about,” Klopp said. “I know we have loyalty from the players. It is not a situation where a player in the squad says: ‘We are not in the Champions League so I have to leave.’ That will not happen. I know them well enough to know that. The club is in a different situation and it will not be an issue with new players."

Acknowledging the defeat, the manager was, however, adamant about Liverpool's ability to survive a season without Champions League football and escape the internal issues that plagued the club when it lost its status as being among Europe's elite clubs under Rafael Benitez in 2010.

“If you want to doubt me and the team in this moment, I think that it is possible because of the results,” he said. "This club will not be a regular out of the Champions League. This year is difficult, we know that, but the potential and the power of the club is a completely different one. We have the squad together if they are not all injured. I do not know the team from 10 years ago, but we are ready for a battle in this era and with the team we have together."

Klopp expressed his opinion that the problems the club is experiencing are temporary and stressed that the club is in "good hands."

'I Don’t Need a Break': Liverpool FC's Klopp Denies Rumors of Him Quitting Club
“Seasons have momentum and we never really got it this year, that is true. But this club is in a really good position. It is a difficult time, obviously, but we are in a better position than other clubs I would say," he continued. "I did not think about what happened in the past but what I can say is nobody has to worry about the future of the club because it is in good hands and has a really good team together."

The future of Mohamed Salah, one of the club's most prominent stars was uncertain before the game against Chelsea, where he was substituted, but Klopp said there would be no exodus of star players if Liverpool failed to qualify for Champions League football.