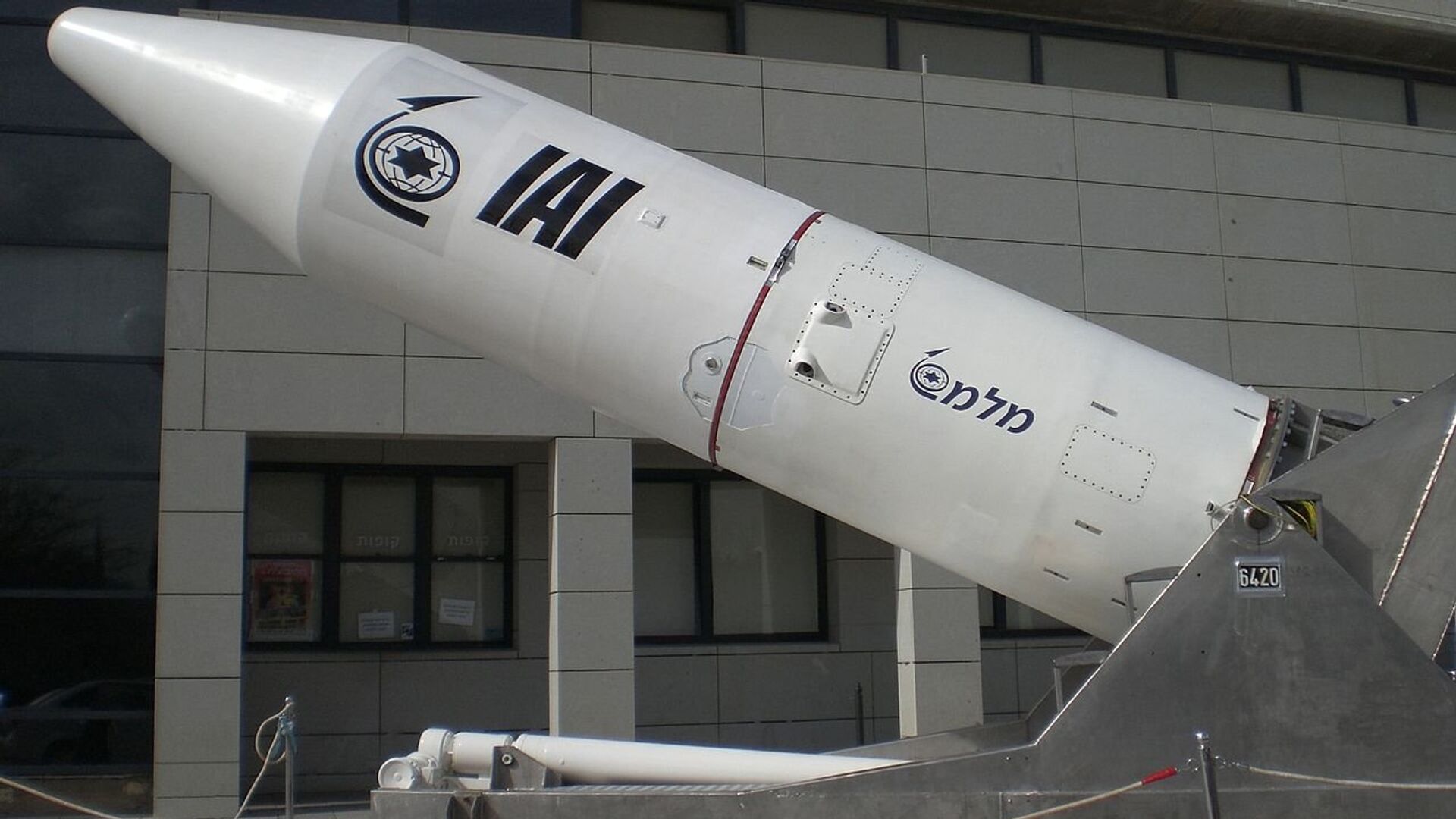 Ilya Tsukanov
All materialsWrite to the author
Tel Aviv adheres to a policy of "nuclear ambiguity," meaning that it neither confirms nor denies possessing nuclear weapons. At the same time, the country reserves itself the right to bomb, sabotage or otherwise act to stop activities of any Middle Eastern power it believes could lead to the development of a nuclear weapon.

Israel’s suspected nuclear arsenal poses a threat to the Middle East and the world, and Tehran is concerned by the country’s apparent preferential treatment with the International Atomic Energy Agency despite its status as a non-signatory to the Treaty on the Non-Proliferation of Nuclear Weapons, Kazem Gharibabadi, Iran’s ambassador to international organisations in Vienna, has said.

“Since all [countries] in the Middle East region, except the Israeli regime, are parties to the NPT and have undertaken to accept the Agency’s comprehensive safeguards, development of a clandestine nuclear weapons programme by this regime poses a continuing serious threat not only to the security and stability of the region and the world, but also to the effectiveness and efficiency of the NPT and the Agency’s safeguards regime,” Gharibabadi said, speaking at the meeting of the IAEA border of governors meeting this week.

The diplomat suggested that despite Israel’s censure at the United Nations and the IAEA over its suspected non-proliferation violations, the country has refused to accede to the NPT, or to place its nuclear facilities and activities under the IAEA’s safeguards regime.

“Ironically, Israel is now even enjoying a more preferential treatment as compared with that of the Nuclear Weapons States, since they are members of the NPT and have several obligations specifically under Articles 1 and VI of the Treaty,” Gharibabadi argued. The articles he mentioned relate to the non-transfer of nuclear weapons technologies, and to good-faith talks on the cessation of the nuclear arms race and disarmament.

“It is a clear contradiction that Israel as a non-member to the NPT is enjoying the full rights and privileges due to its membership to the IAEA, while at the same time, it considers itself free from any responsibility, and participates in all deliberations of the Agency related to members of the NPT,” the diplomat said.

It is “an irony” that the IAEA has focused its attentions on Iran and other members of the NPT while making “the chronic strategic mistake” of “overlook[ing] Israel’s nuclear materials and activities in the volatile region of the Middle East,” Gharibabadi suggested, suggesting that this “very serious shortcoming” needs to be addressed.

Otherwise, he asked, “what is the advantage of being both a NPT member and fully implementing the Agency’s safeguards?”

Israel has repeatedly called on the international community to take action against Iran’s nuclear programme and its alleged secret military component. Tel Aviv has also threatened that it would not rule out unilateral military actions to halt this alleged weapons programme. Prime Minister Benjamin Netanyahu has claimed for the better part of the last decade that Iran is on the verge of obtaining nuclear weapons, with the timeframe involved claimed to be either “weeks” or “months.”

Israeli threats of action against Iran come amid multiple reports citing satellite intelligence suggesting that Tel Aviv itself is engaged in major construction activity at the Shimon Peres Negev Nuclear Research Centre, the top secret installation thought to have given birth to Israel’s first atomic bomb in the 1960s.

Israel does not confirm nor deny possessing nuclear weapons. Estimates on the size of its nuclear arsenal range from 80 to 400 warheads, with these weapons believed to be deliverable via a number of medium and long-range ground-based missiles, aircraft and cruise missiles launched by subs.

Israel Getting Ready to ‘Take Action’ to Stop Iran From Going Nuclear, Defence Minister Says
Iran is not known to possess nukes, and its leaders have issued at least two fatwas (religious rulings) banning their development. In the 1980s, one of these fatwas also prohibited Iran from retaliating to Iraqi chemical attacks using Iran’s own chemical weapons arsenal. The country later eliminated these weapons before joining the Chemical Weapons Convention.

In 2015, the Islamic Republic, the United States, Russia, China, Britain, France, Germany and the European Union signed the Joint Comprehensive Plan of Action, a landmark treaty promising Iran relief from sanctions in exchange for restrictions on its peaceful nuclear programme. Washington pulled out of the agreement in 2018, and the Biden administration has yet to live up to its campaign pledge to rejoin it.