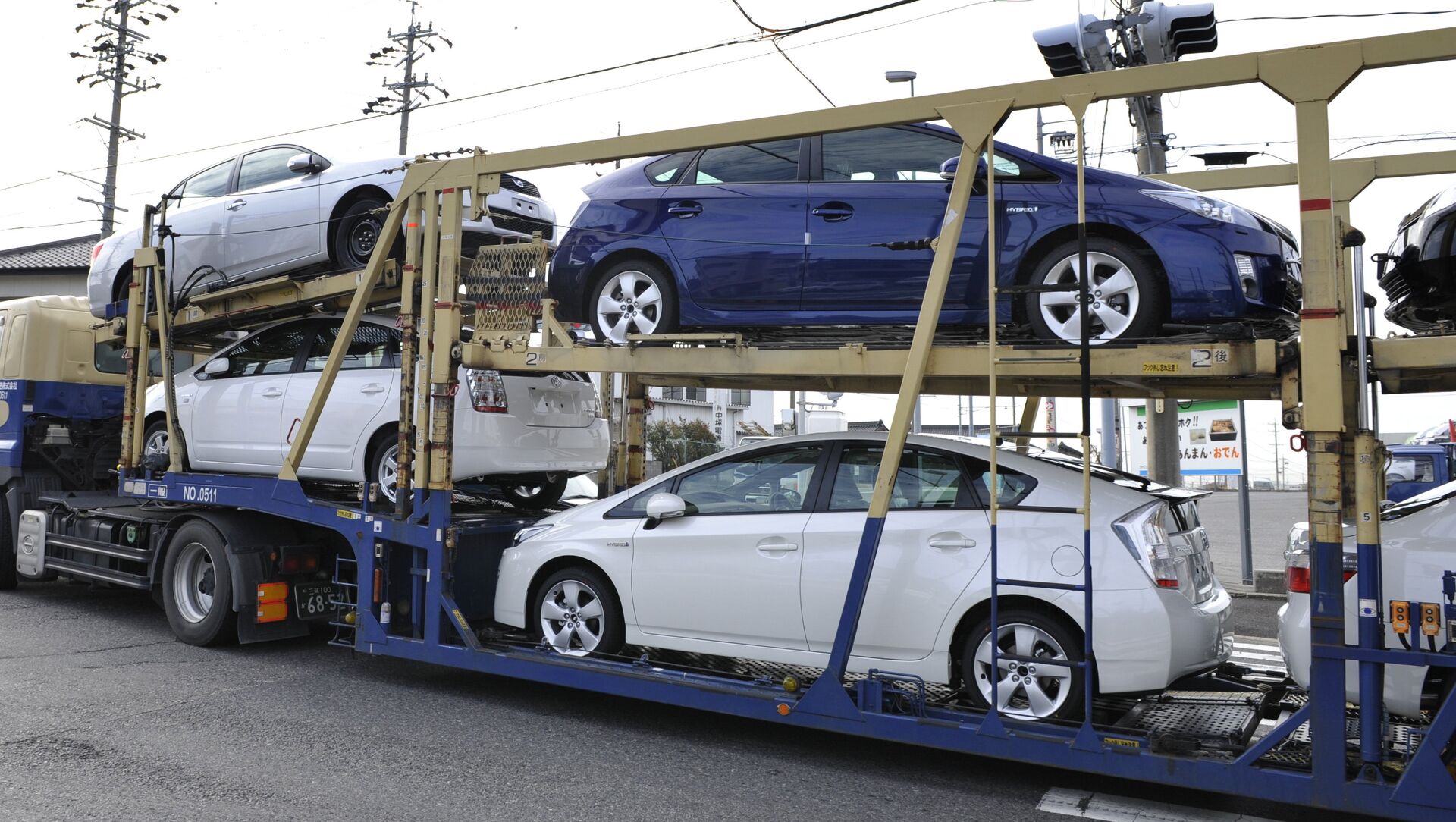 © AFP 2023 / Kazuhiro NOGI
Subscribe
International
India
Africa
Morgan Artyukhina
All materialsWrite to the author
China’s car market has exploded in recent years, with light vehicle sales growing by 10% in 2020 alone, helping drive up demand in some of the most essential parts in modern automobiles, such as computer semiconductors and exhaust-cleaning catalysts.

A new wave of theft in parts of automobile exhaust systems is being driven by the skyrocketing price of a rare metal with the even rarer ability to pull certain toxins out of the air.

For years, thefts of catalytic converters have been on the rise. The bulbous protrusion from a car’s exhaust system contains the element rhodium, which reacts with toxic gases like carbon monoxide, nitrous oxide and the hydrocarbons in petroleum to produce harmless carbon dioxide and water, helping keep the gases out of the atmosphere.

However, rhodium isn’t just worth its weight in gold these days - in fact it’s worth several times that. Just one troy ounce of the silvery-white metal is worth roughly $27,000 - more than many new automobiles. However, a catalytic converter carries far, far less than that, averaging between 50 and 120 micrograms each. 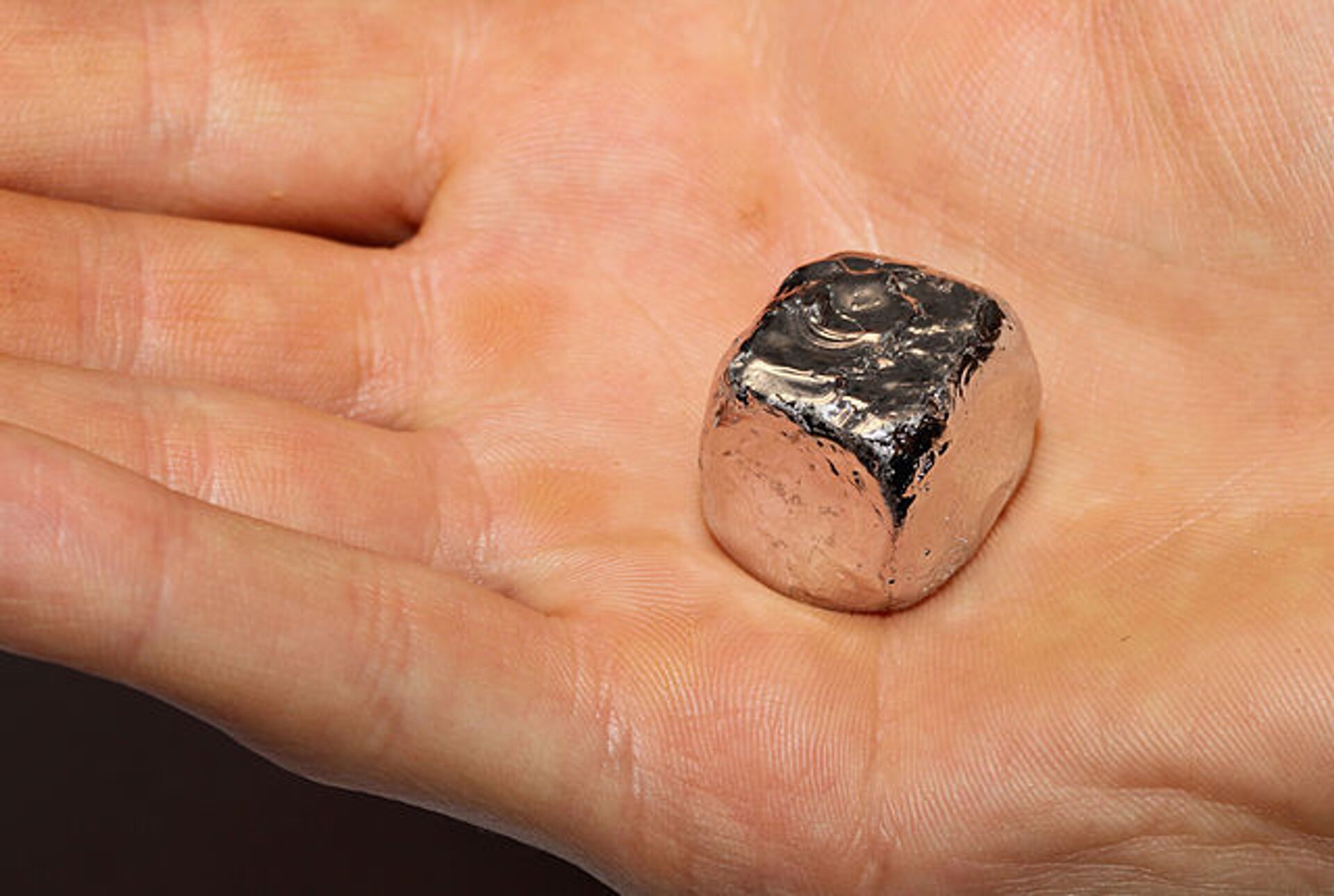 The New York Times noted last month that scrap yards are offering hundreds of dollars for a converter so they can turn around and sell it to recyclers, who will remove the rhodium and related metals. In St. Louis, Missouri, last year, 420 converters were stolen while in Wichita, Kansas, 547 such thefts were reported.

One mechanic in Minneapolis, Minnesota, told the Washington Post his shop is seeing several hackjobs a week, with thieves cutting the bulbous piece of aluminum off using a hacksaw.

“We’ve had 60 or 70 in just our shop alone if that gives you a sense of the magnitude of these thefts,” the mechanic said. “Most of my customers are just baffled. Like, why would somebody do this?”

Hybrid vehicles such as the popular Toyota Prius have become even more popular targets for thieves, since their reduced gas consumption also results in reduced catalyst use, leaving more of the precious metal behind for longer.

Rhodium is one of the world’s rarest precious metals. A product of platinum mining, it is found in ores with platinum and other metals but in too small quantities to justify mining for its own sake. As a consequence, the production of rhodium is dependent on the production of platinum - which is in a slump due to massive market glut on the one hand and COVID-19 pandemic restrictions on the other.

Demand has increased not only due to a spike in auto manufacturing in China, but also stringent new emissions standards, according to the Wall Street Journal. The 2015 Volkswagen emissions scandal helped scare European carmakers away from diesel-powered cars, which typically don’t use rhodium in their catalytic converters.

However, this spike might be a long way from topping off. “Demand pressure is set to be particularly acute in 2022-2023,” Neal Froneman, Chief Executive of South African miner Sibanye-Stillwater Ltd, told WSJ. South Africa mines 80% of the world’s platinum.

A global rhodium shortage is just the latest problem to hit carmakers, though: a global shortage of semiconductors driven by massive demand for electronics as people began working from home last year has resulted in more than half a million cars not being built since the pandemic began and threatens to block production of another million this year.