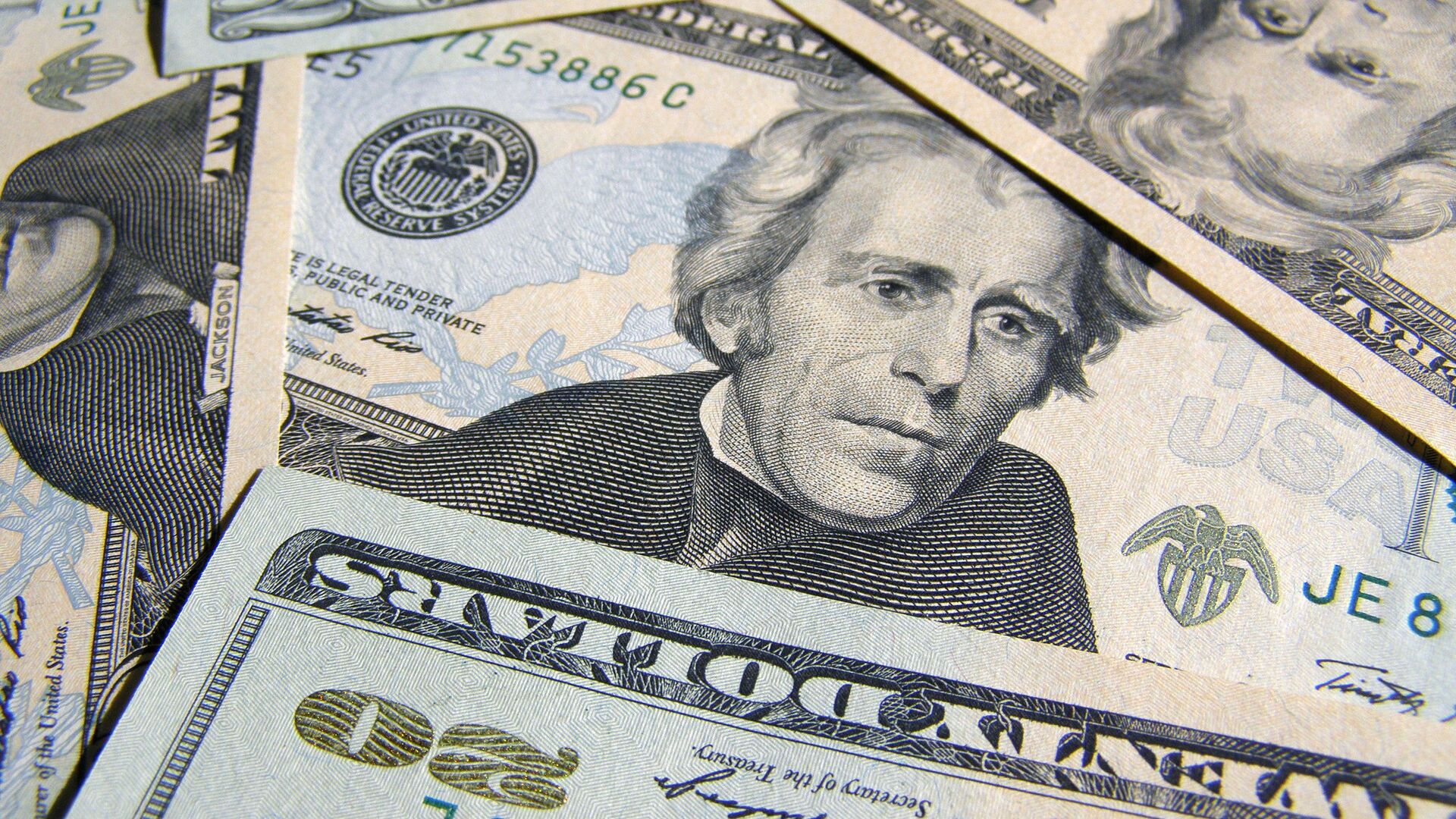 Ilya Tsukanov
All materialsWrite to the author
Democrats in Congress have blamed President Donald Trump over the 6 January violence at the Capitol complex in Washington, DC, impeaching him on charges of "inciting an insurrection" in an attempt to permanently bar him from another run for office. Five people including four protesters and a police officer died in the mayhem.

Democratic Representative Eric Swalwell has filed a lawsuit against former President Donald Trump, his attorney Rudy Giuliani, and others.

Swalwell, the California lawmaker who served as House impeachment manager in January, filed the suit on Friday with the US District Court for the District of Columbia, with the lawsuit alleging that Trump and his allies are "responsible for the injury and destruction" caused during the Capitol unrest.

The case is the second one of its kind to be filed by a US lawmaker. Last month, Mississippi Democrat Representative Bennie Thompson filed a suit accusing Trump of "conspiring with his lawyer and extremist groups" to prevent the Senate from formally certifying Joe Biden's presidential victory. That case named Trump and Giuliani, as well as the Proud Boys and Oath Keepers as defendants. Multiple members of the latter groups have been investigated by the FBI and other security agencies over their actions on 6 January, with Democratic officials accusing them of extremism, racism and even "domestic terrorism."

Swalwell's case also lists Donald Trump Jr. and Republican Congressman Mo Brooks as defendants, and alleges that the violence was a "direct and foreseeable consequence" of illegal actions by Trump and his allies.

The case accuses Trump and company of showing negligence, inflicting emotional distress, and civil rights violations, and is seeking financial damages from the defendants. The dollar amount has not been disclosed.

Along with money, the lawsuit is seeking to make it so the defendants provide written notice of plans to hold any rally or public event on an election day seven days in advance.

Where is Jared? Kushner is Done With Trump’s Political 'Drama', Media Claims
The Democrat-led effort to bar Trump from politics failed last month, with the Senate voting 57-43 to find him guilty of "inciting an insurrection," not enough for the 2/3 majority required to convict.

Trump has denied any wrongdoing in the 6 January violence, and used his Twitter account to call on supporters to "stay peaceful" and "go home" while the unrest unfolded. The Capitol crisis was used as a pretext to temporarily and then permanently ban Trump from social media.

The former president stands by his claims that the November 2020 election was "stolen" from him via the manipulation of voting machines and the dumping of hundreds of thousands of ballots in Biden's favour in key swing states. Before leaving office, Trump claimed that his legal team had "hundreds" of sworn testimonies and "thousands" of witnesses on the alleged election tampering. No state or federal courts have agreed to start probes into the claims.

The election fraud claims served as the primary motivator for many protesters at the 6 January riots.