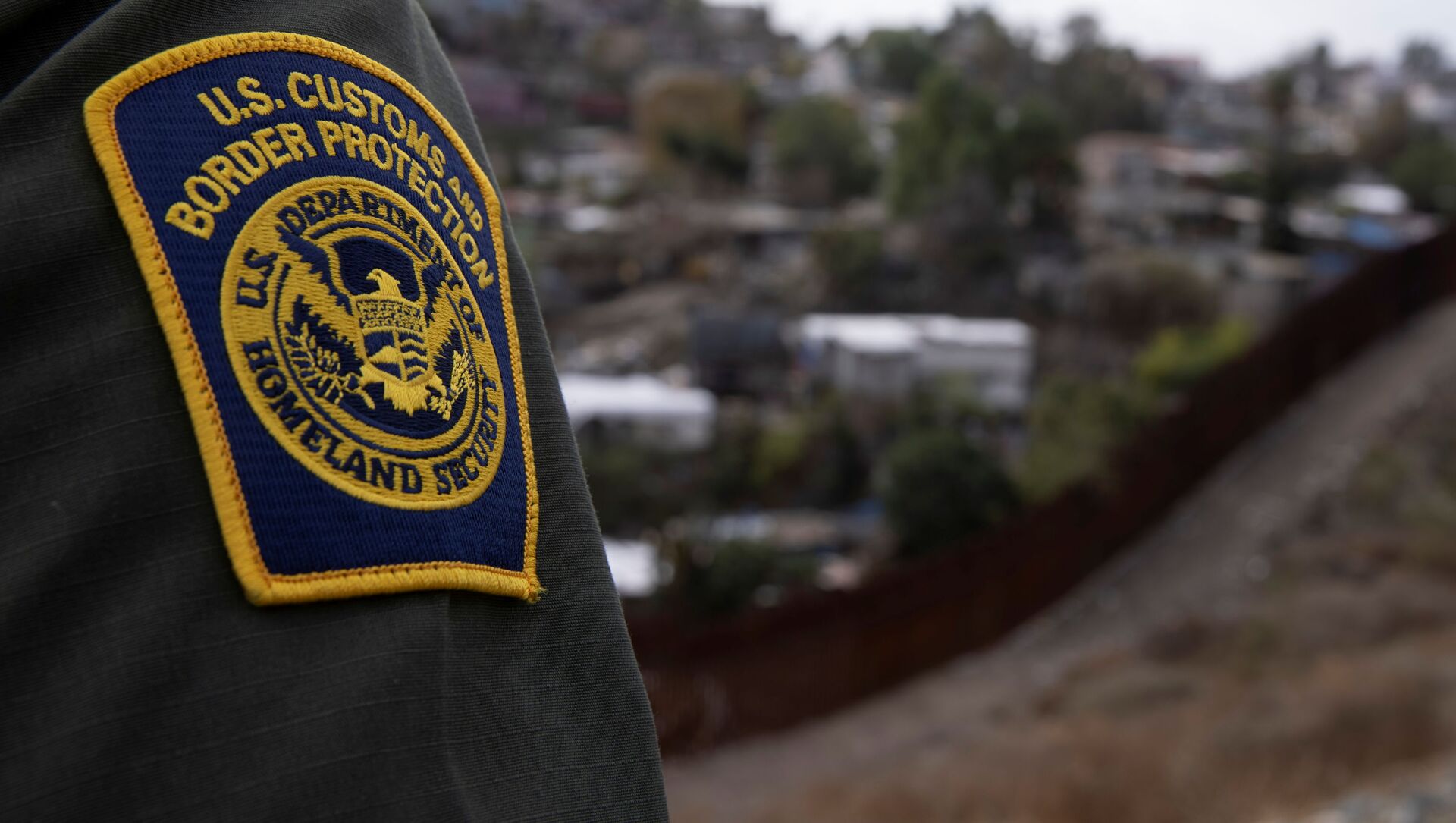 © REUTERS / MIKE BLAKE
Subscribe
Mary F.
All materialsWrite to the author
Former US president Donald Trump on Friday slammed President Biden for what he called a “spiraling” tsunami at the US-Mexico border, claiming that the “disastrous leadership” of Biden has led to a “mass incursion into the country by people who should not be here.”

On Friday, White House press secretary Jen Psaki defended the Biden’s administration immigration policies as Republicans, including Trump, accused the president of prompting a migration surge at the southern border.

During a press briefing Friday, Psaki responded directly to Trump’s lengthy statement released earlier Friday censuring Biden’s immigration agenda. In his statement, the former president argued that the reversal of several Trump-era policies has led to an immigration crisis.

"We don’t take our advice or counsel from former President Trump on immigration policy, which was not only inhumane but ineffective over the last four years," Psaki said, The Hill reported. "We’re going to chart our own path forward, and that includes treating children with humanity and respect."

In his statement, Trump called immigration as the southern border a “spiraling tsunami.”

"When I left office, we had achieved the most secure border in our country’s history. Under Biden, it will soon be worse, more dangerous, and more out of control than ever before. He has violated his oath of office to uphold our Constitution and enforce our laws,” Trump added.

Homeland Security Secretary Alejandro Mayorkas has refuted claims that the influx of migrants, many of whom are unaccompanied minors, is contributing to an immigration crisis.

However, in a statement on Thursday, White House assistant press secretary Vedant Patel revealed that Biden has requested that senior members of his team travel to the border to provide the president with a briefing on the situation.

"President Biden has asked senior members of his team to travel to the border region in order to provide a full briefing to him on the government response to the influx of unaccompanied minors and an assessment of additional steps that can be taken to ensure the safety and care of these children,” Patel said, The Hill reported.

Since Biden took office, he has removed some Trump-era immigration policies. In addition to halting the construction of the Mexico border wall, Biden has also stopped the “Remain in Mexico” policy, which requires that migrants from Central American countries wait for asylum hearings outside the US.

DACA is an Obama-era immigration policy that allowed young undocumented individuals who had arrived in the US as children to be given work permits, as well as a renewable two-year period of deferred action on deportation.