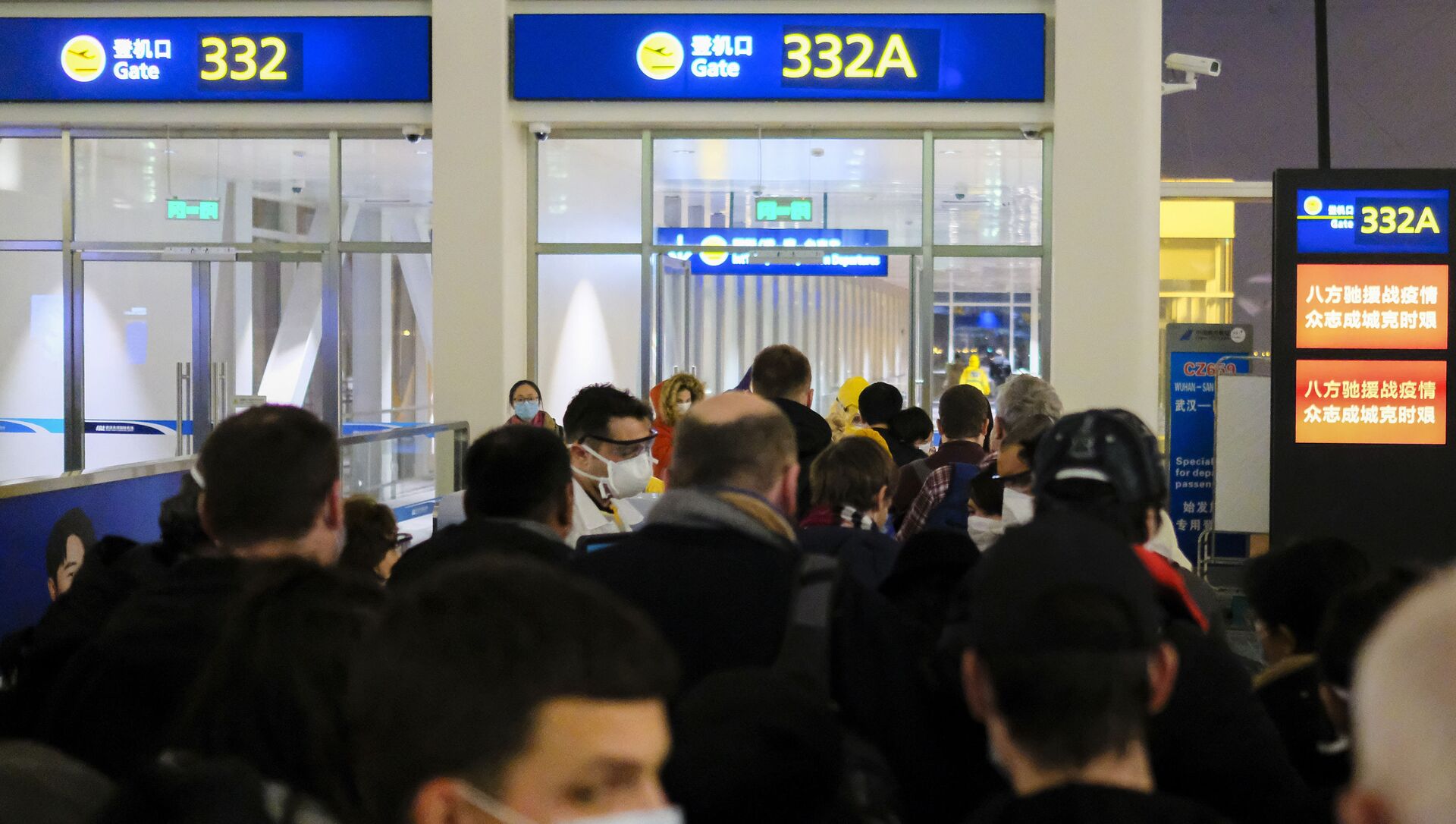 According to the newspaper, several countries have already voiced concerns about the unconventional way of testing for the COVID-19 disease. Japanese travellers were among the first to undergo the procedure.