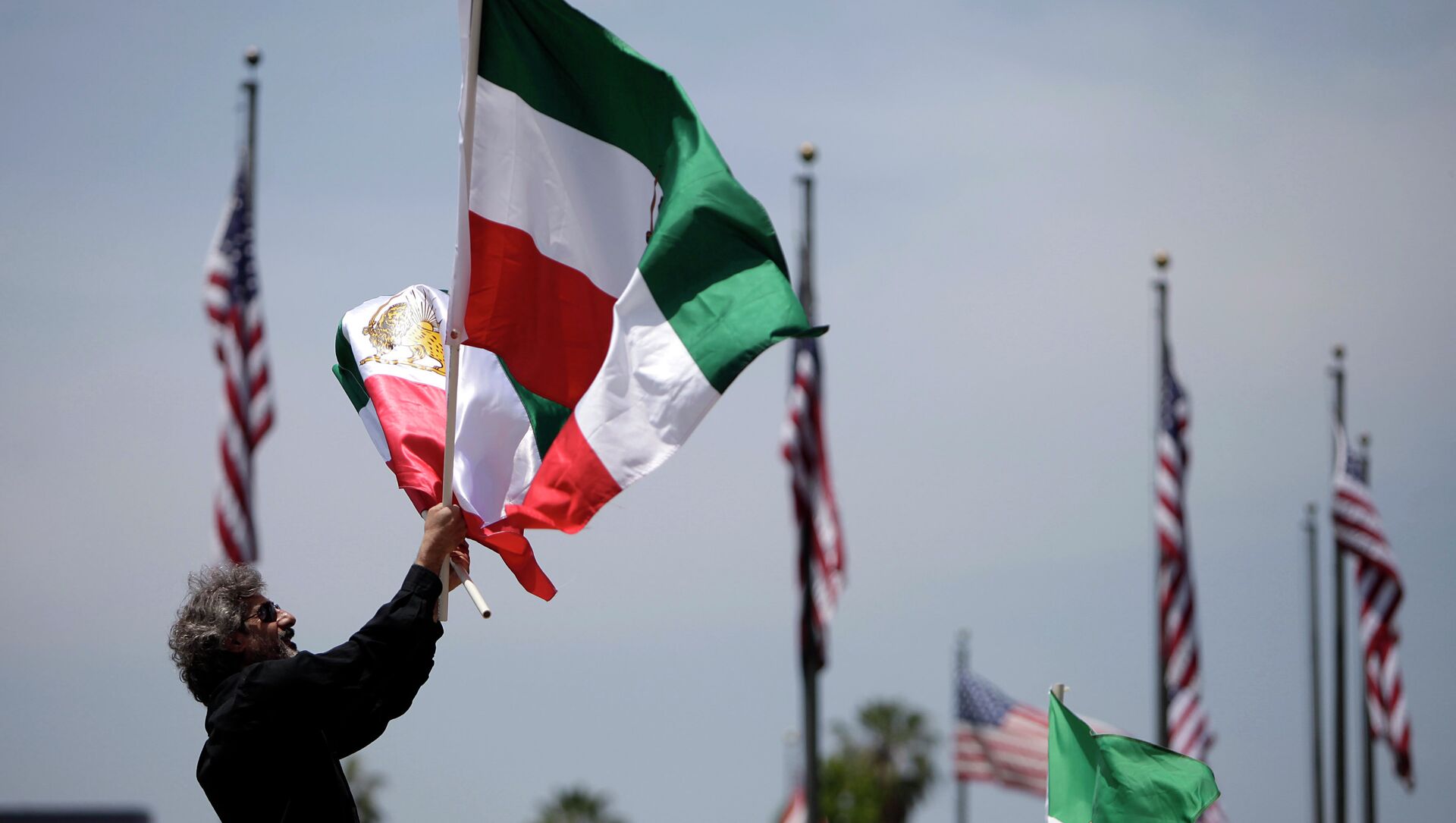 Morgan Artyukhina
All materialsWrite to the author
The US maintains 31 states of emergency concerning different nations and issues, granting the chief executive extremely wide-ranging powers, but none has persisted for longer than that against the Islamic Republic of Iran, which shrugged off a US-backed dictator 42 years ago.