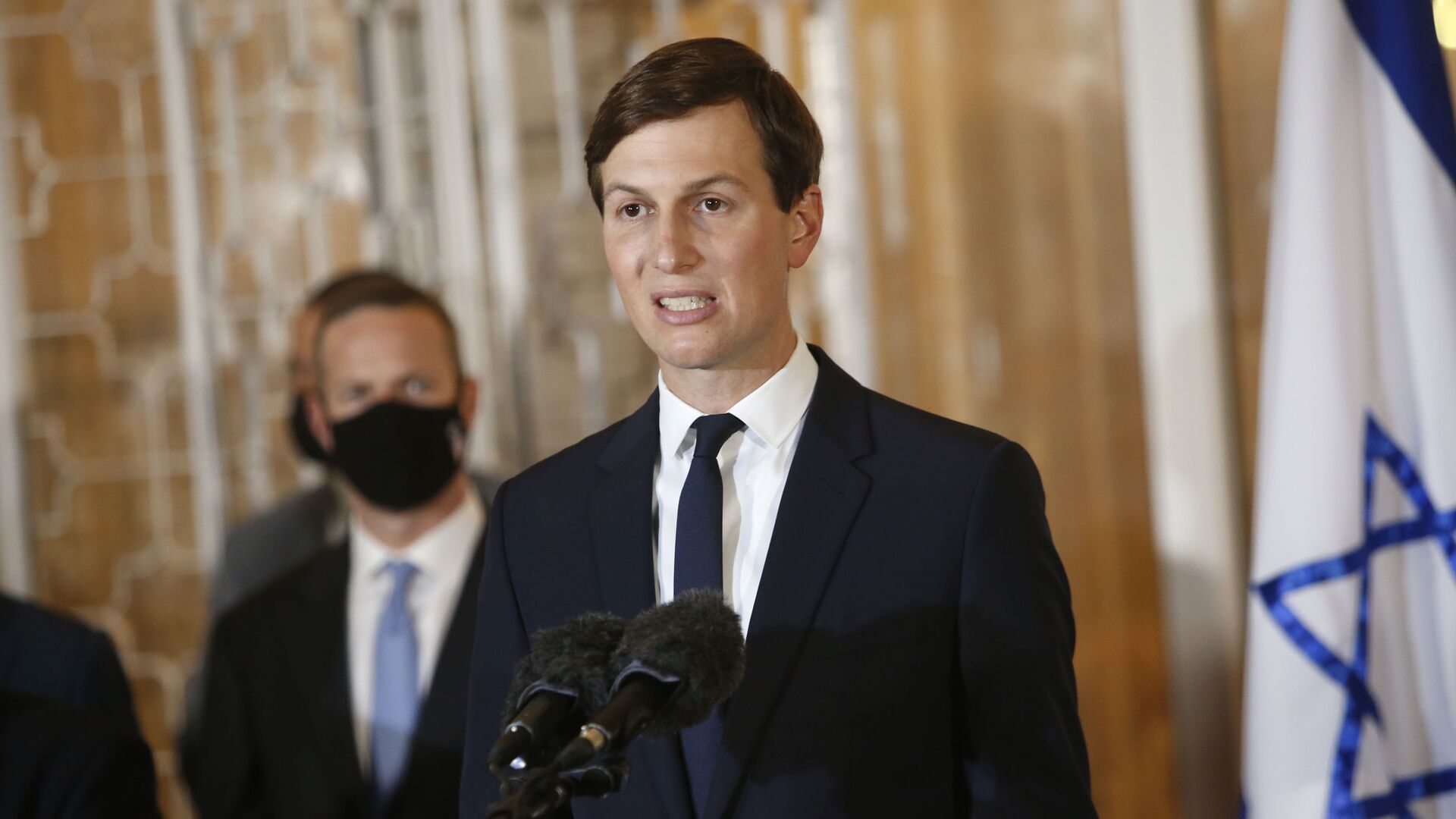 Aleksandra Serebriakova
Moscow-based Sputnik correspondent specializing in foreign affairs.
All materialsWrite to the author
The mastermind behind Trump’s peace plan for the Israeli-Palestinian conflict, Jared Kushner once played a rather high-profile role in the process of decision-making in the White House during his father-in-law’s presidential term. But where is he now?

Former White House adviser and Ivanka Trump’s husband Jared Kushner was spotted peacefully jogging alongside his wife on Saturday in Miami, where the two have temporarily settled following their political work in Washington.

Kushner has “just checked out of politics,” for now, similar to his wife, sources familiar with the couple’s mindset told CNN.

Neither Jared nor Ivanka were present during a brainstorming meeting at Trump’s Mar-a-Lago resort last week which was set to outline plans for the ex-president’s future career in politics. Trump, who hinted at a potential 2024 presidential run during the Conservative Political Action Conference on Sunday, had convened a group of his former campaign managers and advisers to discuss fundraising options and the 2022 midterms.

Kushner was not there.

The development has shocked those who saw Trump’s son-in-law as someone whose life had revolved around his White House job.

"That's about as 180 a turn as he could ever make," one person, who worked alongside Kushner in the White House, told CNN. "This was a guy who for four years did everything on behalf of President Trump.” 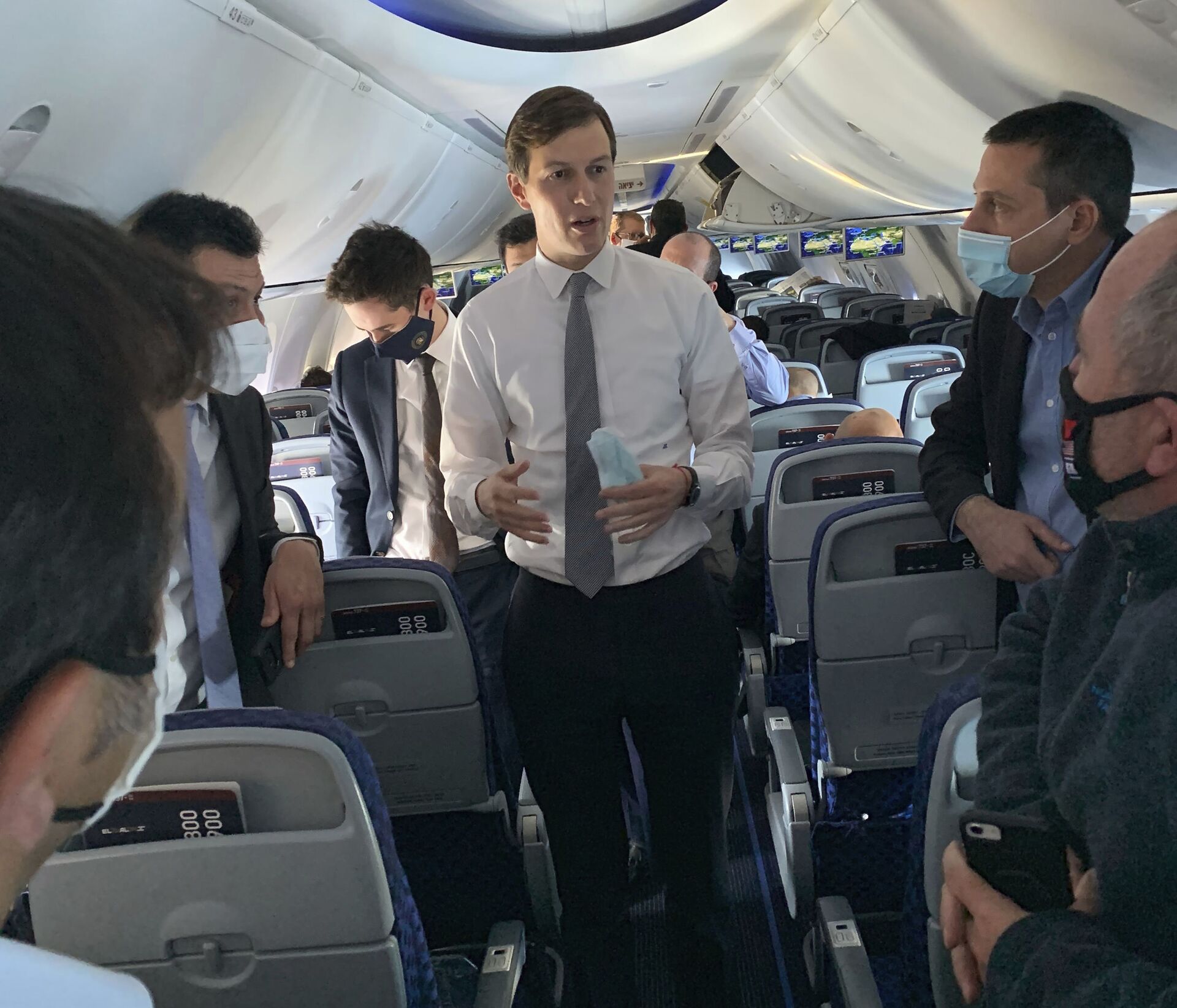 Some insiders claim that there was a rift between the two following Trump’s re-election loss, which he kind of blamed on Kushner, who in turn got tired of his father-in-law's inflammatory rhetoric.  But others deny these suggestions – the two recently met for lunch in Florida on Wednesday, they say. It’s not clear whether they talked politics.

The father-of-three is trying to distance himself from Washington drama now and just wants a fresh start, the report claims.

"The drama of politics wore him down. Eventually, Trump wears everyone down," another source claimed.

However, the author of Trump’s Israeli-Palestinian peace deal and the broker of the Abraham Accords is still considered to be very much interested in Middle Eastern affairs, people familiar with his thinking maintain. So what is he up to next, apart from jogging?