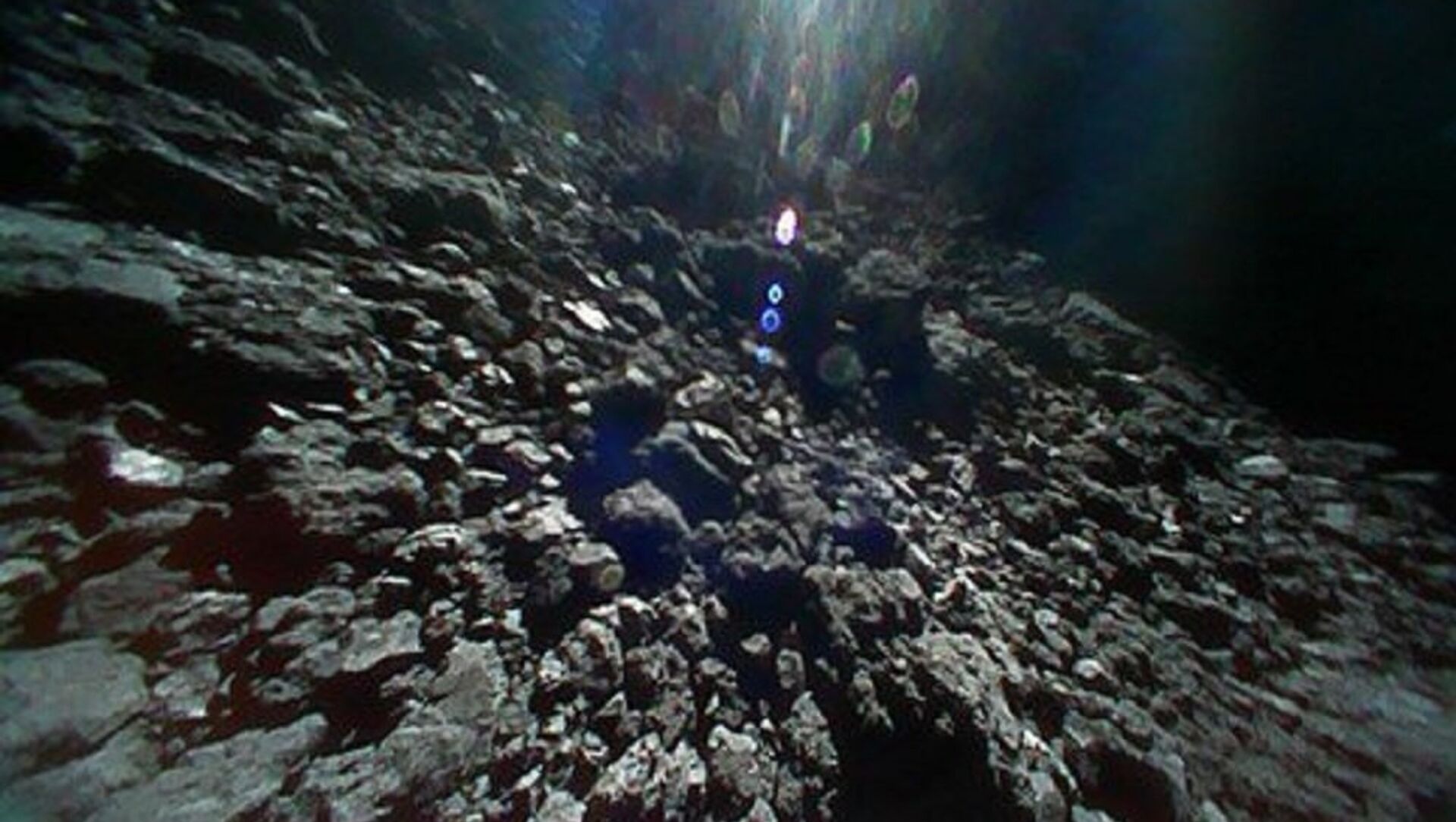 © Photo : Twitter / HAYABUSA2@JAXA
Subscribe
Svetlana Ekimenko
All materialsWrite to the author
Japan’s Aerospace Exploration Agency’s (Jaxa) first Hayabusa mission in 2010 brought back a tiny sample of the asteroid ‘Itokawa’, located about a billion miles away, beyond Mars, after the probe's sampling collection device failed, but picked up microscopic grains of dust during landing.