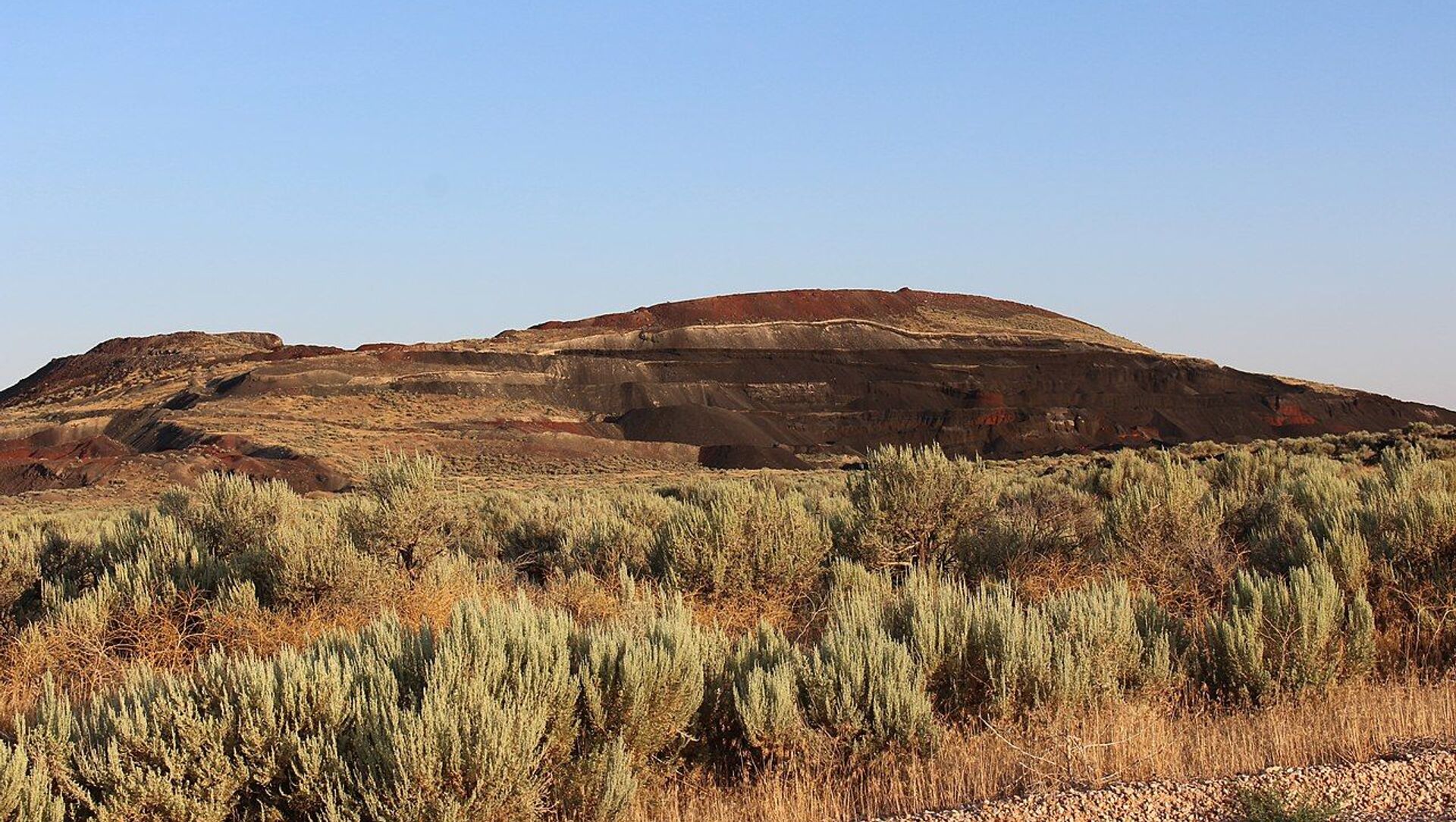 Svetlana Ekimenko
All materialsWrite to the author
Two earthquakes near Fillmore, Utah, in September 2018 and April 2019 measured 4.0 and 4.1 on the Richter scale, their sequences recorded by seismometers within the Utah Regional Seismic Network, which is focusing scientists' attention on the Black Rock Desert.

Hidden below the vast arid expanses of Utah is an ancient volcanic complex that has been revealed to be a great deal more active than it might seem, according to scientists.

According to a new study, two recent earthquakes near Fillmore in 2018 and 2019, measuring 4.0 and 4.1 on the Richter scale, while not indicative of tectonic activity, were echoes of the ancient Black Rock volcanic field in Utah's Sevier Desert. The two earthquake sequences were recorded by seismometers within the Utah Regional Seismic Network, as well as by instruments forming part of an experimental project called Utah FORGE.

After analysis of the wave-forms was carried out, it became evident that these quakes were not the result of tectonic activity stemming from fault movements, that typically results in more seismic energy.

A volcanic eruption in central Utah thousands of years ago can be tied to two recent earthquakes in the area of the Black Rock Desert. Read what one researcher has discovered. @UUSSquake#volcano #BlackRockDesert #GeophysicalResearchLettershttps://t.co/1IHWE3PhOC pic.twitter.com/p1kswnBK3O

​Shallow signals had been emanating from depths less than 2.5 kilometres (1.5 miles) under the surface.

"Our findings suggest that the system is still active and that the earthquakes were probably the result of fluid-related movement in the general area. The earthquakes could be the result of the fluid squeezing through rock or the result of deformation from fluid movement that stressed the surface faults,” seismologist Maria Mesimeri from the University of Utah, who has been studying the area, was quoted as saying by Phys.org.

Accordingly, experts determined that the shallow earthquakes and volcano, active for over 6 million years, were connected.

​The finding of postdoctoral researcher Maria Mesimeri were recently published in the journal Geophysical Research Letters.

"Seismic signals from these earthquakes were unusual and uncharacteristic for tectonic earthquakes, and we rule out the possibility of a mine collapse or explosion."

Black Rock's last eruptive event dates back over 1,000 years, with the region's Ice Springs lava flows a picturesque testimony of those ancient events.

When questioned whether the recent rumblings could serve as indicators of future eruptions, researchers allay concerns by claiming there is no evidence to currently support that.

​Still, the quakes serve as a reminder that Black Rock’s dormant volcano is not extinct.

"The results showed us that we should give more attention to the Black Rock area… We need to improve seismic and volcanic monitoring in this area, so that we are aware of small changes that may occur," concluded Maria Mesimeri.