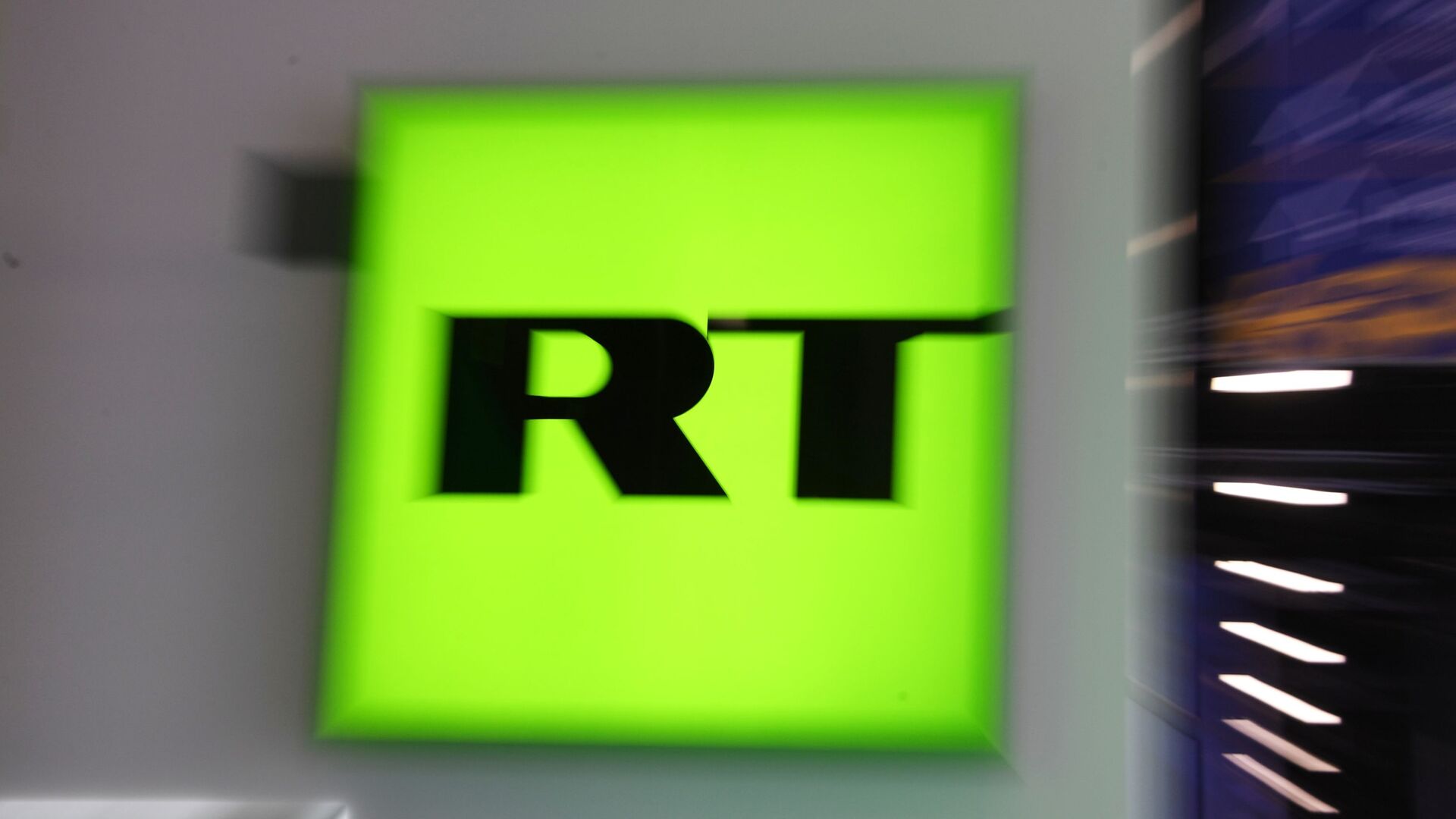 MOSCOW (Sputnik) - Russia regards the refusal of German banks to cooperate with Ruptly and RT as political pressure and violation of Germany's obligations in the field of freedom of speech, Russian Foreign Ministry spokeswoman Maria Zakharova said on Thursday.

On February 26, Germany's Commerzbank sent a written notice of the closure of the accounts of news agencies Russia Today Germany and Ruptly, access to financial transactions will be terminated from May 31, she said.

"We believe that such openly hostile attitude of foreign partners towards the media, in particular Russian, is unacceptable. They carry out their legitimate professional activities abroad. We regard steps to close the accounts of Russian news agencies as an element of political pressure on journalists and an obvious violation of obligations Germany to ensure freedom of speech and the media," Zakharova said at a briefing.

Russia will be forced to take harsh retaliatory measures against the German media in Russia if Germany does not ensure normal operation of the Russian media, Zakharova said.

"We seriously urge Berlin to change its mind, to ensure the normal functioning of these media companies, to abolish any restrictive measures that impede the work of the media. Otherwise, we will be forced to take tough retaliatory measures against the German media working in Russia. I will sincerely say: I really don’t want it. So let's not create a precedent and a pretext," she said.

"References to certain corporate rules will not be taken seriously, because it is not true," the spokeswoman stressed.