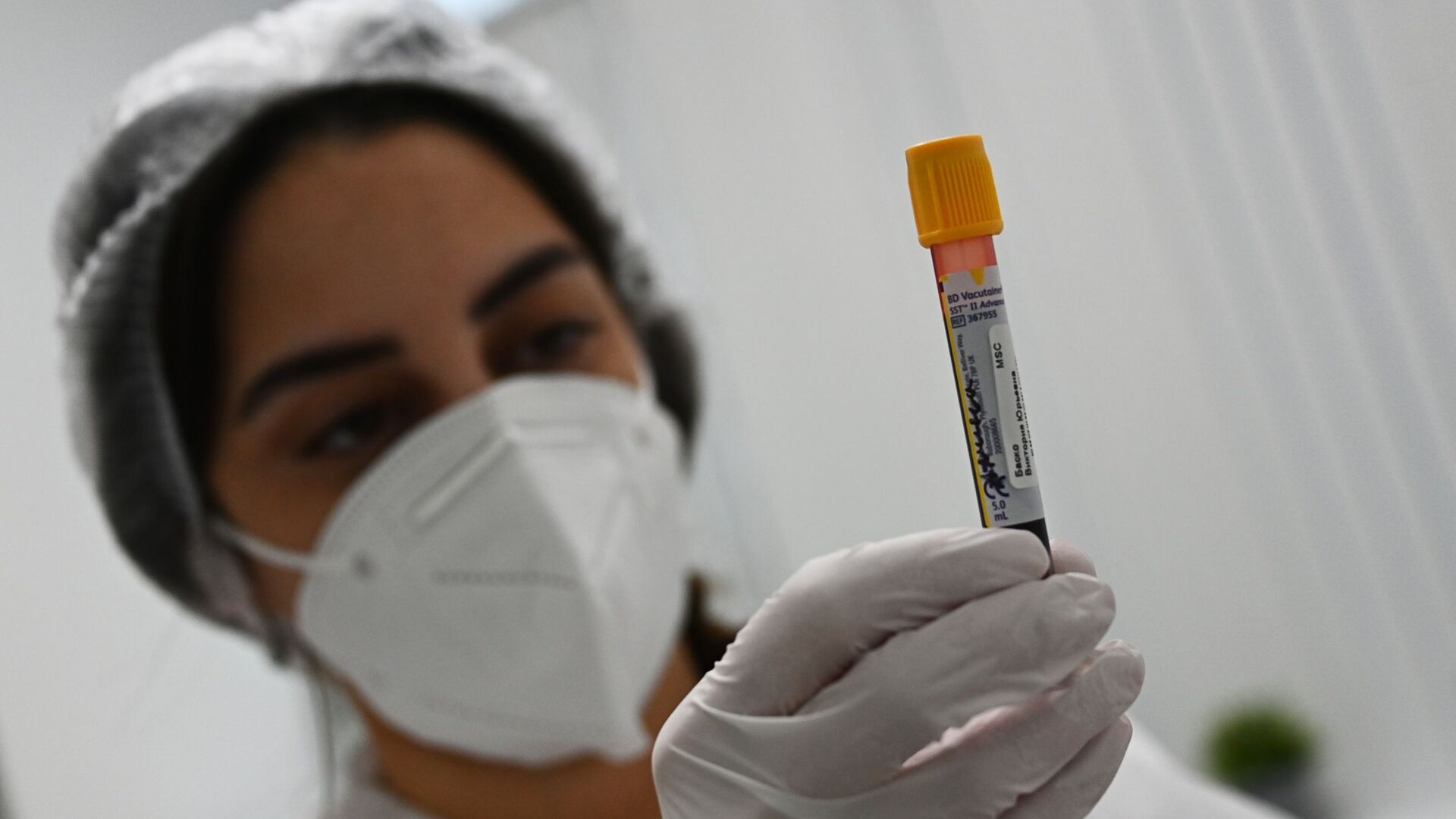 Igor Kuznetsov
All materials
Amid vaccine shortages, many politicians in northern Norway see Russia's Sputnik Vaccine as a way of ending the misery caused by the coronavirus pandemic, emphasising good-neighbourly relations and broad cross-border cooperation on various issues, including healthcare.

A nationwide vaccine deficit has pitted Norwegian municipalities against each other, and in the county of Finnmark that borders Russia's Murmansk Oblast, several mayors would like to use the Russian vaccine to speed up the inoculation process.

Pål Gabrielsen of the Socialist Left party, acting mayor of Sør-Varanger, a municipality on the Russian border, decried the current lack of vaccines.

“This is a situation that should have been avoided by us contacting Russia and pushing for us to have access to the Sputnik V vaccine,” Gabrielsen told national broadcaster NRK. If he had been independent of national guidelines, he said, it would have been a natural part of the assessment to consider the Russian vaccine.

If the Russian vaccine is made available, the vaccination process would go faster, Gabrielsen insisted. This may be especially important after a change of vaccination plans announced by the Norwegian government. “There’s a tradition for neighbours to help each another”, Gabrielsen told the newspaper Klassekampen.

“I understand that Oslo has a desire to gain control of the infection. We must probably accept that differential treatment. But we have too few doses, and Sputnik V could have helped,” Gabrielsen argued.

Across Finnmark, several fellow mayors are in favour of the Russian vaccine, as long as it is approved by the European Medicines Agency (EMA), NRK reported.

Hammerfest mayor Marianne Sivertsen Næss of the Labour Party told NRK that she would also like to speed up the vaccination process.

Lars Georg Fordal of the Barents Secretariat is also positive about the Sputnik V shot if it gets the green light from the EMA. He argued that it may be the solution to the misery brought by the pandemic.

“We’ve had cross-border cooperation on health issues for more than 30 years,” Lars Georg Fordal told the newspaper Klassekampen. “There’s no reason that Norway shouldn’t take contact with Russia to secure us some of their vaccine.”

“The issue is how many vaccines are available and how large the production of the Sputnik V vaccine is. As I understand it, some countries have bought the recipe for the Russian vaccine, so that they have been given the right to produce it themselves,” Fordal ventured to NRK.

Swedish Daily Dagens Industri Lambasts EU's Vaccine Rollout, Urges to 'Buy Sputnik V'
Marit Arnstad of the Centre Party is critical of the government's actions to secure enough vaccines for Norway. She ventured that Sputnik V is a good candidate and suggested that the Norwegian Medicines Agency should review this vaccine on its own, without waiting for the EU's approval.

Sputnik V has been developed by the Gamaleya National Centre of Epidemiology and Microbiology and became the first vaccine in the world to be green-lit for use in fighting the coronavirus. With its 92 percent efficiency, it has been exported to 37 countries, with a combined population of 1.1 billion. Most recently, the Czech Republic, which recorded the highest infection rate per capita in the world, asked for a batch of the Russian vaccine.

The Russian Direct Investment Fund (RDIF), which is tasked with the vaccine’s distribution and promotion abroad, announced that Sputnik V rose to become “one of the world's top three coronavirus vaccines” in terms of approvals issued by government regulators.