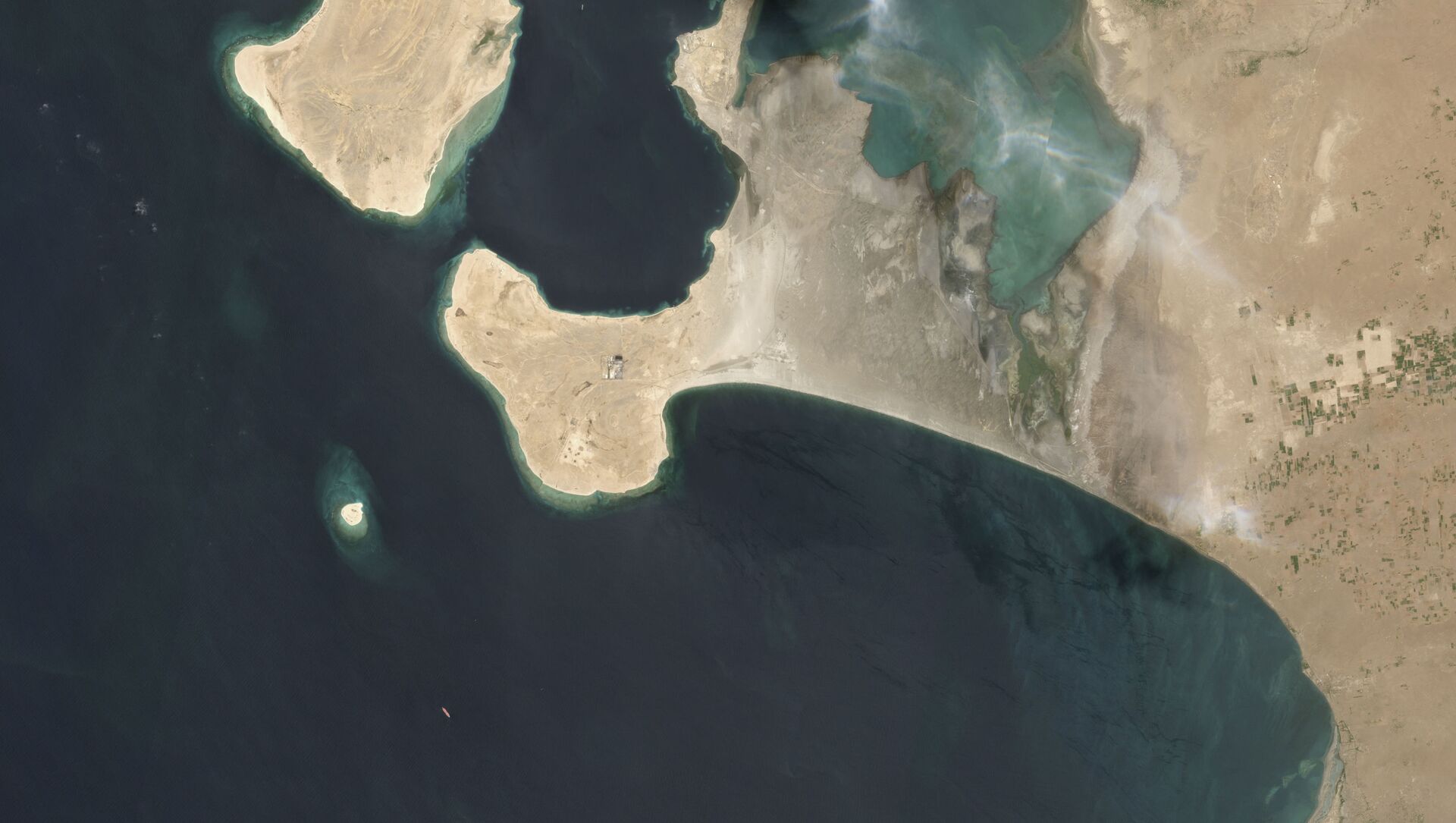 UNITED NATIONS (Sputnik) - The rebel Houthi movement gave the United Nations technical mission permission to travel to assess the decaying Safer oil tanker in Yemen, yet, the organization is still unable to provide dates for the mission's deployment on the vessel, UN spokesperson Stephane Dujarric told reporters on Thursday.

The mission to examine the tanker anchored in the Red Sea with 1.1 million barrels of oil was planned to start in March, after running into several delays due to a series of requests from the rebel Houthis in Yemen.

"We continue to discuss several pending logistical issues for the mission with the Houthis. These issues are a major reason why we've had to delay the planned deployment that was supposed to happen this month," Dujarric said.

"The discussions, however, have been proceeding: we recently got travel permits for mission's personnel, but so far, we don't have any concrete solutions for some of the other pending issues. Until those other issues are resolved, we're not in a position to spend more donor money to rent a vessel or estimate a new timeline for the mission," Dujarric said.

On February 24, the spokesman said Houthis made some additional requests focused on logistics and security arrangements regarding the United Nations team's deployment. Safer has been anchored off Yemen's Red Sea coast since 2015, and in addition to nearing a collapse of its structure, it is also vulnerable to being hit by firearms and exploding.

The United Nations had initially planned to send the repair and assessment team in late January to prevent an environmental disaster in case oil spills in the sea.