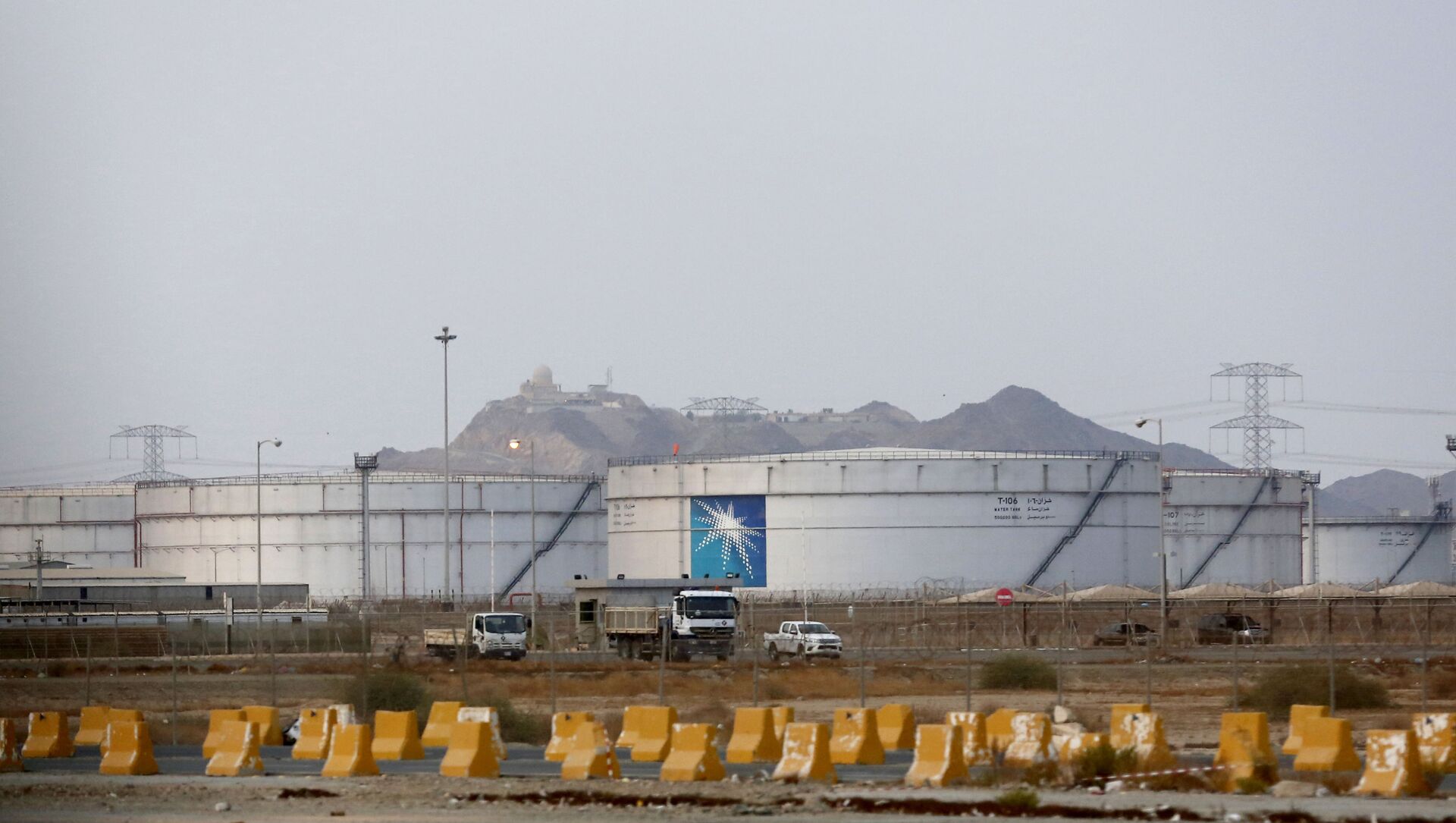 Earlier, the Houthi movement had announced that it now controls most of Marib, a key city in Yemen.

According to reports, the Saudi-led coalition destroyed a ballistic missile launched towards Jizan in the south of the kingdom.

Earlier, Yemen's Houthi rebels said that had fired a missile at a Saudi Aramco facility in Jeddah, Saudi Arabia on the Red Sea.

“The missile forces managed today to strike [a facility] of the Saudi Aramco company in Jeddah with a Quds 2 cruise missile. The strike was precise,” Houthi spokesman Yahya Sarea said.

There has been no instant confirmation from Saudi Arabia.

According to Flightradar24 data, aircraft either entered a holding pattern or were diverted to other airports around Jeddah.

Multiple aircraft either holding or diverting to other airports around Jeddah amidst reports of possible attack. https://t.co/S39sCMTJuX pic.twitter.com/NiBaKDCdVj

​In February, violent clashes erupted over the Houthi movement's attempts to advance toward Marib's Sirwah district, home to a strategically important Yemeni government military encampment, located 30 kilometres (18.6 miles) away from the provincial capital.

Yemen has been struggling with an armed conflict between the government forces led by President Abd Rabbuh Mansur Hadi and the Houthi rebels since 2014.

A coalition of states led by Saudi Arabia launched a military operation to support the internationally recognized Hadi government in 2015. The Houthis continue to maintain control over a vast part in the north of the country, including the capital of Sanaa.