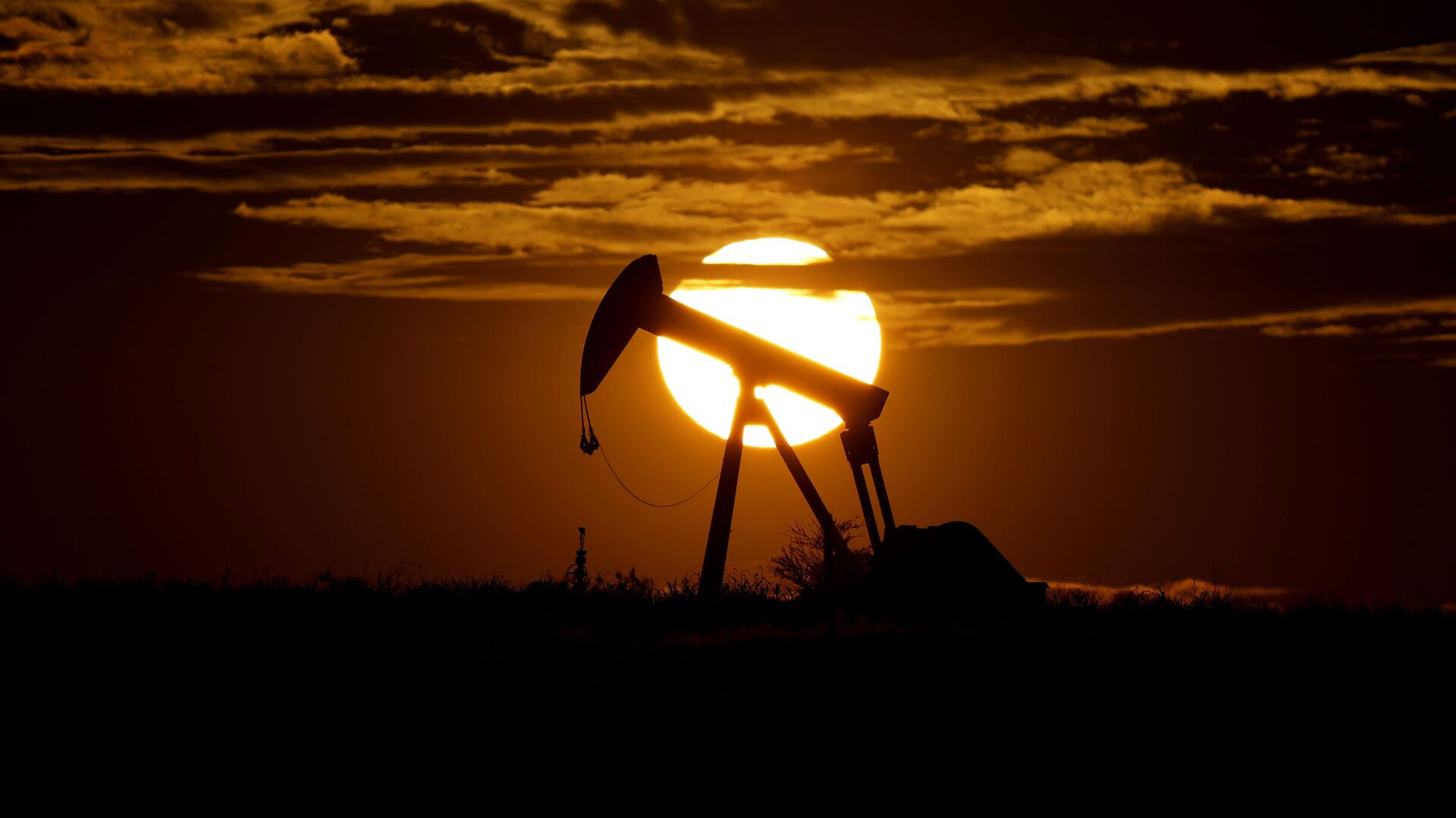 According to the consolidated assessment of the participants in the OPEC+ deal, the global economy will grow approximately 4.5-5.5 percent in 2021, and oil demand will grow by 5.5 million barrels per day this year.

"This means that the market will not yet fully recover to the levels of April 2020. Nevertheless, these figures will already be high. I think that at the beginning of 2022 or in the middle of 2022 we will reach pre-crisis levels," Novak told the Rossiya 24 broadcaster.

Novak also argued that OPEC+ members, when making a decision on the future volume of oil cuts, have to consider both the positive impact of worldwide vaccination as well as the remaining COVID-19 uncertainties.

"The market has not yet fully recovered although we are in a much better shape and state of the market than we used to be just a few months ago. At the same time, a large number of uncertainties and unknowns remain. The key uncertainty facing us is the pace of spreading of the new coronavirus infection," Novak said at the OPEC+ Meeting.

Even though the pace of global vaccination is high, some energy agencies have revised down their demand forecasts, the Russian deputy prime minister noted.

"That is why we have to keep all these things in mind when we make a decision in regards to our work on maintaining a stable and predictable market," Novak underlined.

Russia Complies With the Deal 100%

The deputy prime minister noted that Russia has always complied with the OPEC+ deal in accordance with its obligations, and in February compliance was above 100 percent.

"We have always implemented the agreement in accordance with our commitments, and February is no exception, and January is the month that was analyzed today within the framework of the meeting," Novak said.

"As for February, we reached a level slightly above 100 percent. In March, we continue to fulfill our obligations, taking into account the decisions that have been made to gradually restore production for Russian companies," he added.

Russia is still increasing oil production in the framework of OPEC+ at an outstripping pace, but when demand recovers, it will fit into the common schedule, Novak said.

At the same time, Saudi Arabia has decided to extend its additional voluntary oil production cut of 1 million barrels a day into April as well.

In the meantime, OPEC+ states have decided to postpone the deadline for making up production cuts until the end of July, the organization's statement said.