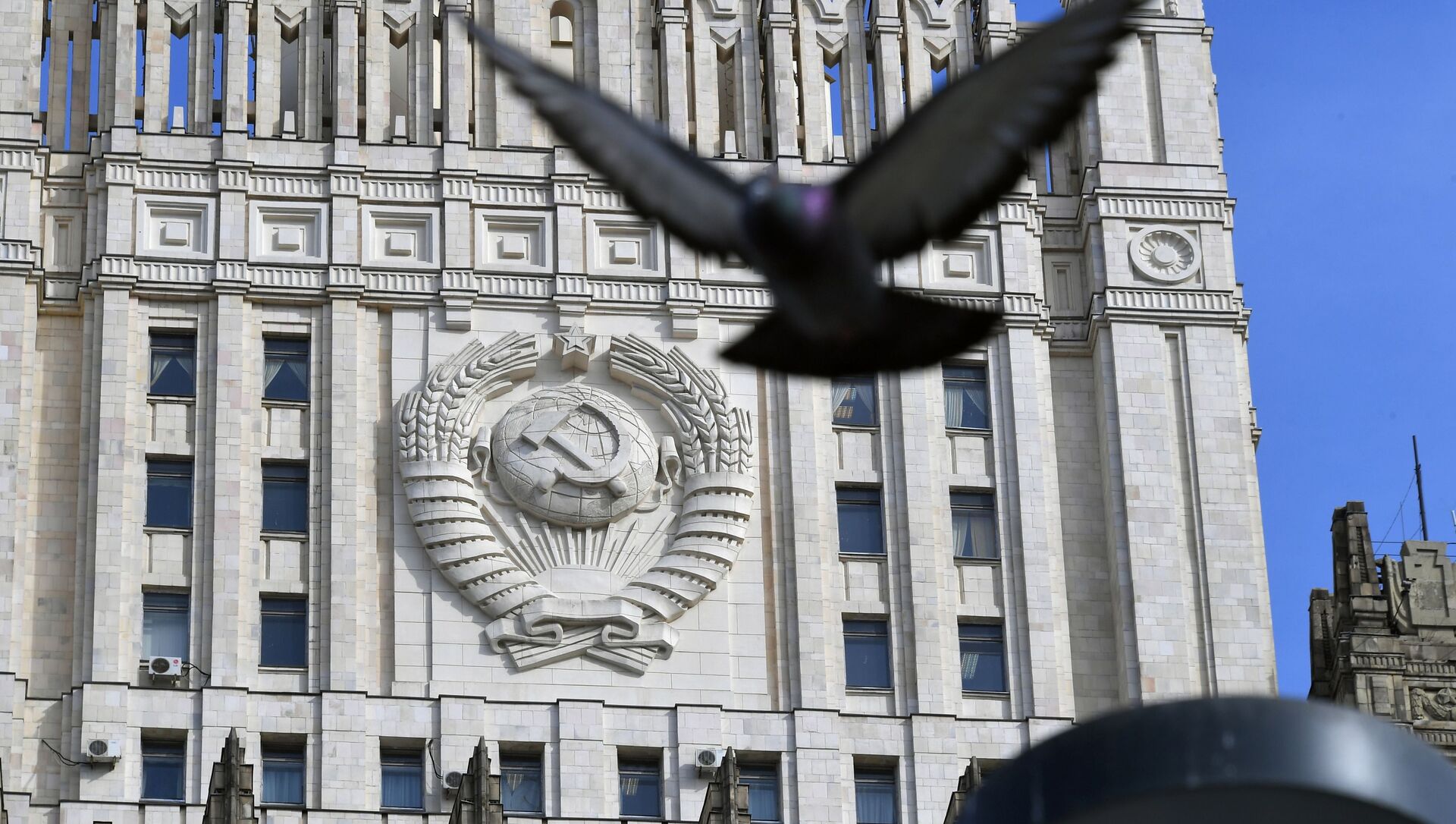 Nikita Folomov
All materialsWrite to the author
Maria Zakharova added Russia will retaliate against the sanctions on a reciprocal basis. The development comes after the United States imposed individual sanctions targeting senior Russian officials over the alleged poisoning of jailed Russian vlogger Alexei Navalny.

The newly-imposed US sanctions against the Russian officials over the alleged poisoning of Alexei Navalny has been a hostile anti-Russian lunge, Foreign Ministry Spokeswoman Maria Zakharova said on Wednesday.

The Russian diplomat added that the new sanctions have been designed to distract people in the United States and the European Union from domestic issues.

“One of the goals of this campaign is to distract attention from their own [the US and the EU] issues, both from chemical weapon issues and massive domestic problems," Zakharova said.

Zakharova noted that such measures may further harm relations between Russia and the United States.

"We will respond based on the principle of reciprocity, but not necessarily symmetrically," Zakharova told during an interview.

On Thursday, the US and the EU imposed sanctions on several Russian government officials and entities over the jailing and alleged poisoning of vlogger Alexei Navalny. The US imposition of sanctions came after the EU's blacklisting of several entities and officials was announced.

The US Treasury Department has blacklisted fourteen entities; thirteen of them are private companies, nine of which are located in Russia. Three are in Germany and another one in Switzerland. The remaining sanctioned entity is a Russian state research institute.