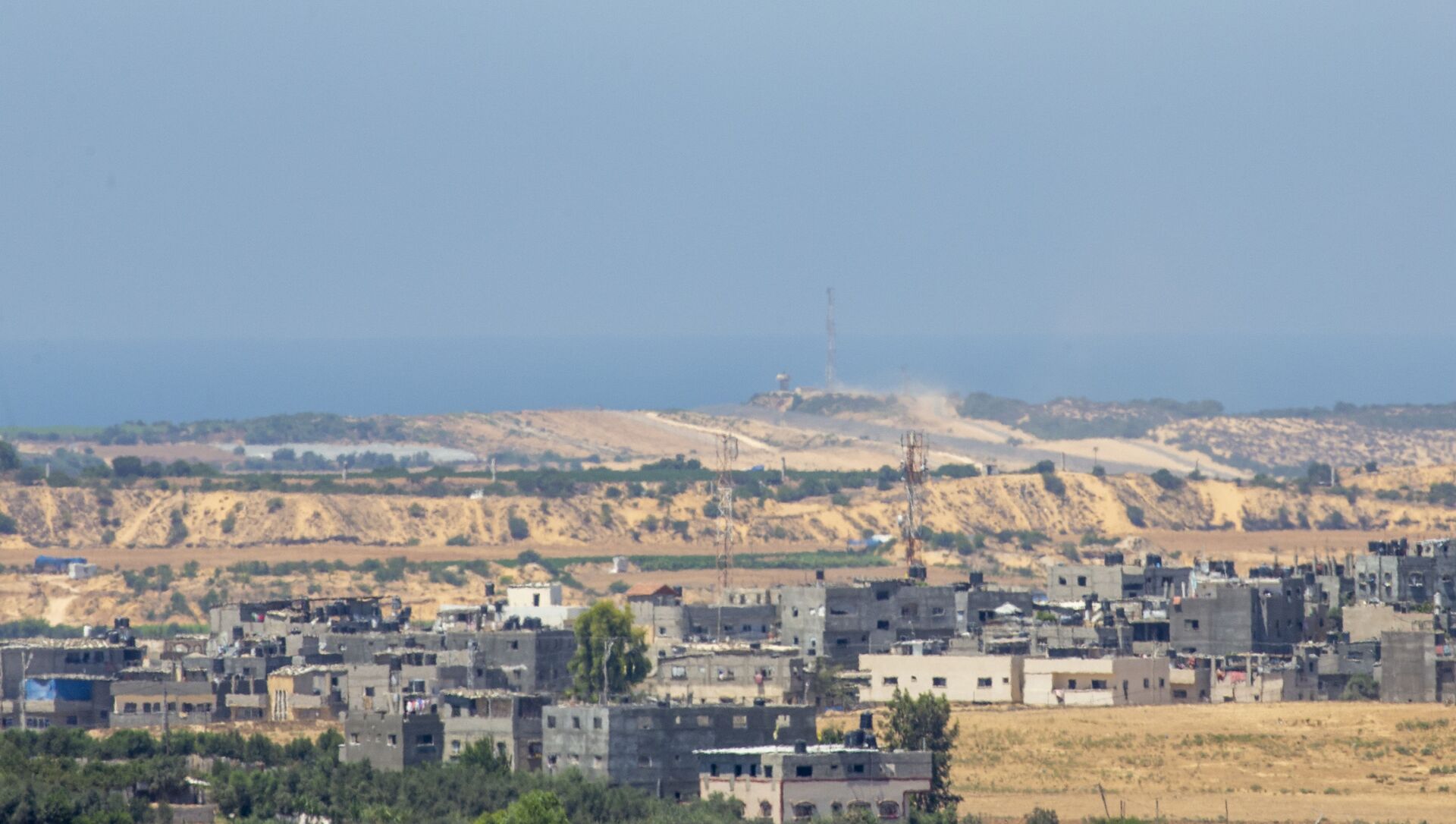 Gaby Arancibia
All materialsWrite to the author
Earlier, Fatou Bensouda, a prosecutor with the International Criminal Court, announced that she would be opening an investigation into allegations of war crimes by Israel and Palestinian militant groups in territories occupied by the Israeli government since 1967.

The US State Department responded to the launch of the International Criminal Court's investigation on Wednesday, stating that the Biden administration is "disappointed" by the development.

Ned Price, the spokesperson for the State Department, told reporters that "we oppose the prosecutor's decision and are disappointed with it," adding that the US will "continue our commitment to Israel and oppose moves that harm Israel."

"The tribunal has no authority on the matter," he added.

Price's response came shortly after the Israel Defense Forces released their own statement that described the ICC's move as "fundamentally invalid" and "made without authority and on flawed grounds."

Earlier, Israeli Prime Minister Benjamin Netanyahu blasted the court and called its investigation "absurd" and "undiluted anti-Semitism in the height of hypocrisy." He vowed that the Israeli state would fight the "injustice" until the "outrageous decision becomes null and void."

However, while Israeli officials have rejected the probe, it has been praised by Palestinian leadership. In fact, the Palestinian Foreign Ministry issued a statement that noted the probe was "long-awaited," and that it would be "ready to cooperate with and extend all assistance" during proceedings.

The investigation will review alleged crimes committed since June 13, 2014, and is expected to focus on the 2014 Gaza War, the actions taken by the Israeli army during 2018 hostilities along the Gaza border, and the Israeli settlement enterprise. Additionally, the probe is likely to review the back and forth rocket attacks in the area.

Bensouda noted in a Wednesday release that the investigation would be "conducted independently, impartially, and objectively, without fear or favor."

"In the end, our central concern must be for the victims of crimes, both Palestinian and Israeli, arising from the long cycle of violence and insecurity that has caused deep suffering and despair on all sides," the official stated.

As Bensouda is due to step down from her role as chief prosecutor in June, she will be replaced by British lawyer Karim Khan, who will not necessarily be bound by Bensouda's decision. Khan's standing on the case is unknown.

The ICC decision comes six years after the court initiated a preliminary investigation into Israeli actions in the territories, and only weeks after the ICC ruled that its jurisdiction included the West Bank, Gaza Strip and East Jerusalem.