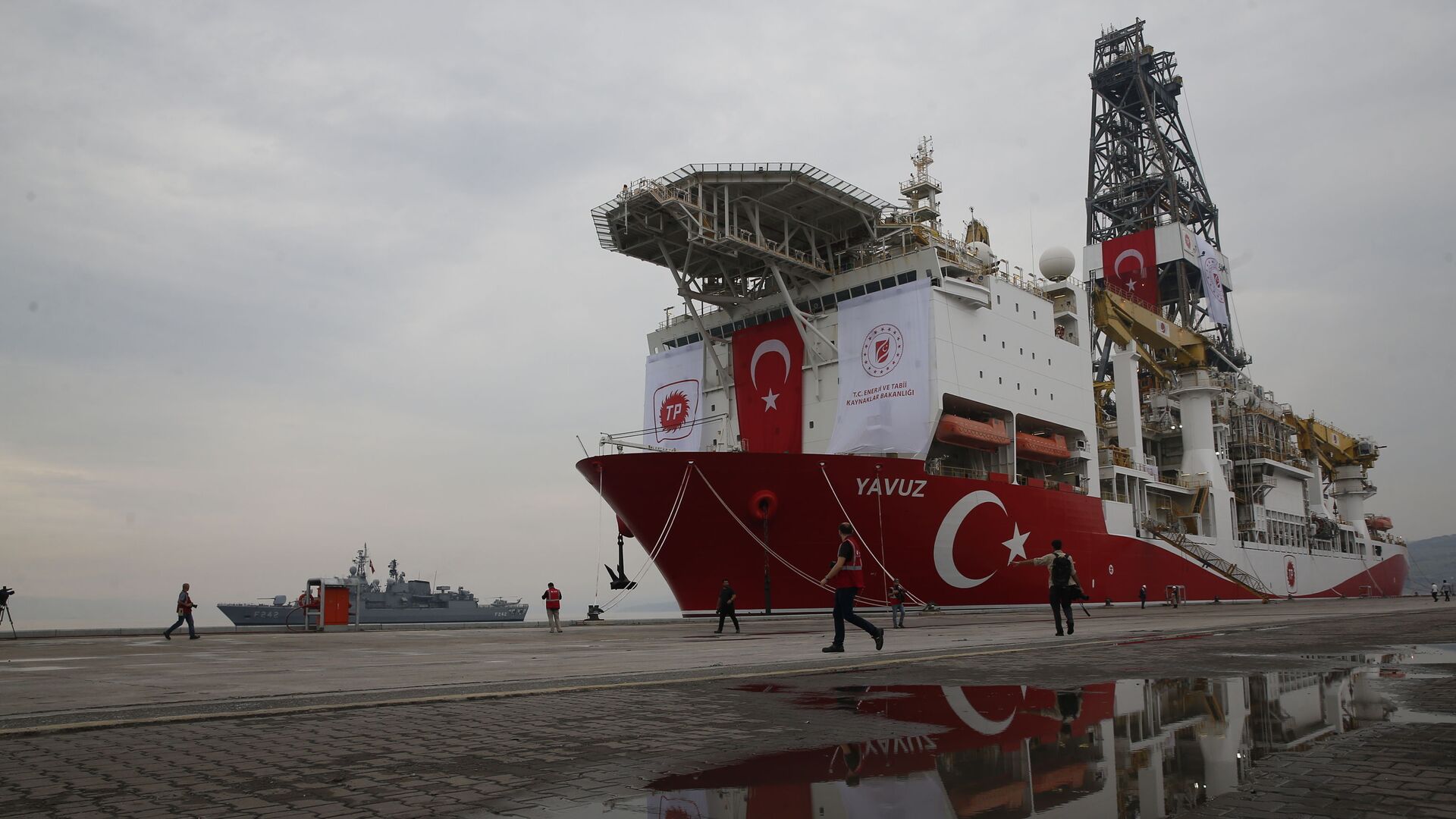 "We positively assess Egypt's steps – they are conducting their seismic research, not entering our waters. The fact that Egypt respects the borders of our shelf is positive. Depending on the condition of our bilateral ties with Egypt, Turkey may negotiate maritime demarcation in Eastern Mediterranean," Cavusoglu told journalists in Ankara.

In November 2019, Turkey signed a deal with the Tripoli-based Libyan government to appropriate the lion's share of the Mediterranean waters that Greece considers a part of its exclusive economic zone. Greece accused Turkey of the violation of its sovereignty after Ankara published a map that demonstrated that Turkey had taken a significant part of Athens' maritime territory.