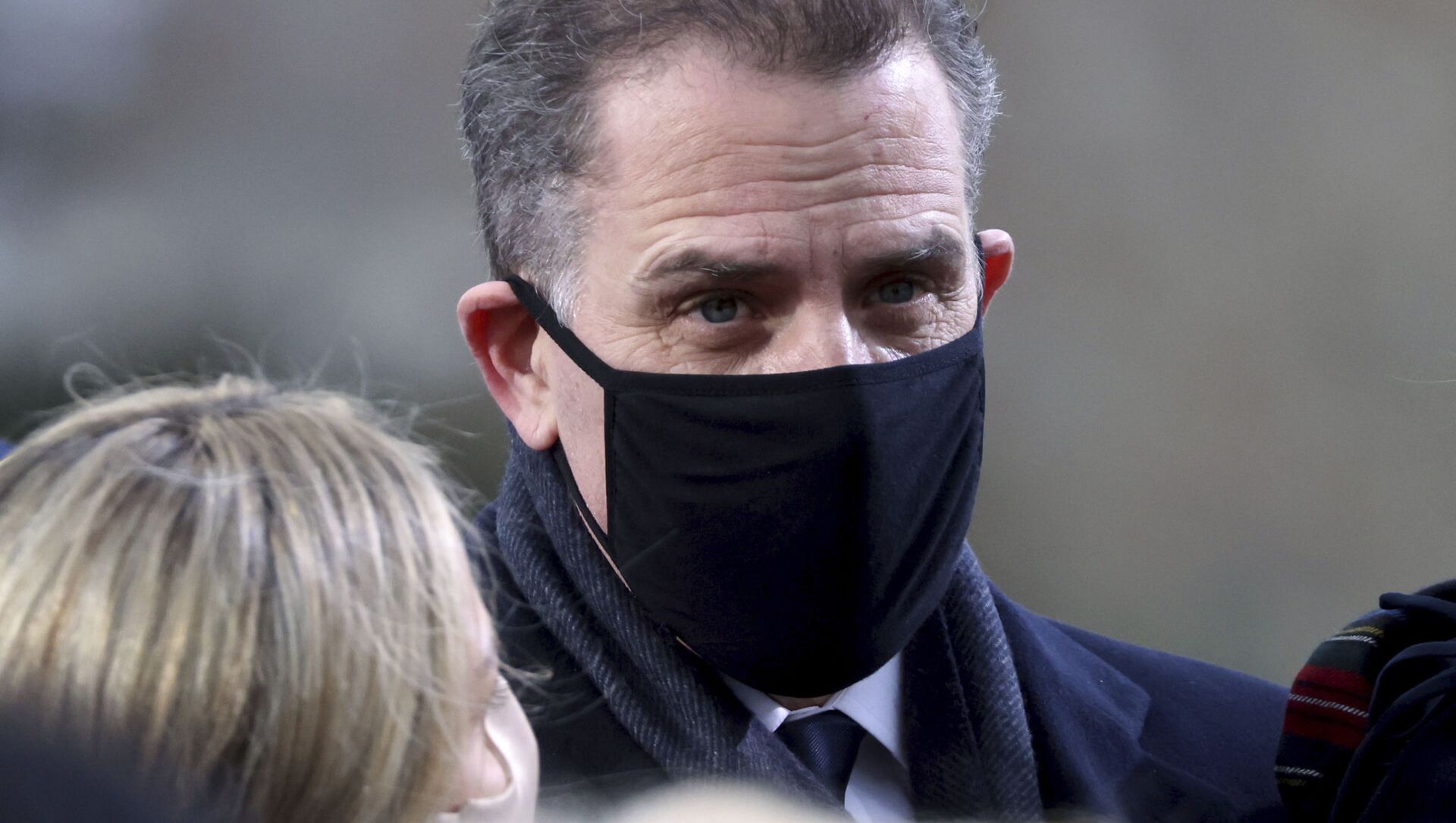 Aleksandra Serebriakova
Moscow-based Sputnik correspondent specializing in foreign affairs.
All materialsWrite to the author
Son of US President Joe Biden, Hunter, confirmed in December that his business dealings were being probed by the US Attorney's Office in Delaware. Biden’s attorney general nominee Merrick Garland said during his confirmation hearing last week that he had not discussed the investigation with the president.

The investigation is said to have been partly based on Suspicious Activity Reports (SARs) detailing fishy foreign transactions, with another insider claiming that these SARs were linked to money exchanges with "China and other foreign nations."

The probe was launched by US Attorney's Office in Delaware as early as 2018, reports say, but Hunter Biden said in December 2020 that he had learned about the investigation into his business deals only that month. The son of then-president-elect Biden said at that time that he was taking the matter “very seriously” and was “confident” that he had always managed his affairs “legally and appropriately.”

Two Republican senators, Ron Johnson and Chuck Grassley, unveiled a joint report in September linking Hunter Biden and his associates to “millions of dollars of questionable financial transactions” with the office of an ex-Moscow mayor and people associated with the Chinese Communist Party.

The president’s son has long been scrutinized for his highly-paid position with Ukraine’s Burisma and board member post at Chinese private equity firm BHR Partners, so reports like that have not been surprising to him.

But Wisconsin Senator Johnson, who chaired Senate Homeland Security and Governmental Affairs Committee, claimed last year that Hunter Biden and his uncle James Biden had refused to cooperate with the committees on the matter. 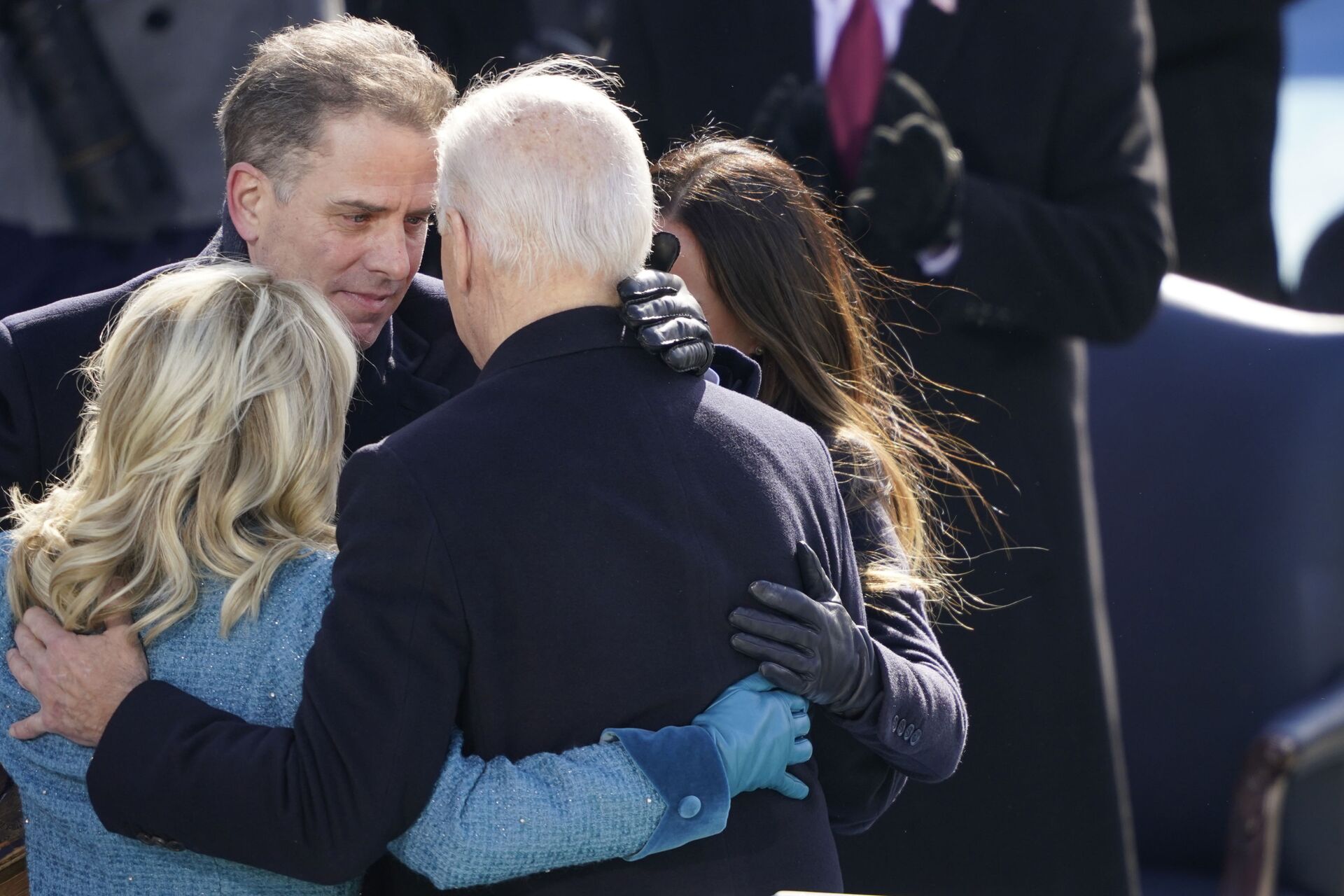 The senator said that it was wrong that Congress was not made aware of the tax probe into Hunter Biden before Donald Trump’s first impeachment trial, although then-US Attorney General William Barr was familiar with the ongoing probes.

Before stepping down in December, Barr signaled that there was no need to set up a special counsel to oversee the investigation, despite the pressure placed on the Department of Justice (DOJ) to appoint one.

Joe Biden’s nominee for attorney general, Judge Merrick Garland, said during the Senate Judiciary Committee confirmation hearing last week that he has not discussed the investigation with the president. He argued that decisions about prosecutions will be left to the DOJ – something he said “was the reason” why he “was willing to take on this job.”

In February, the Biden administration asked all Trump-appointed US attorneys to resign from their posts as part of the ongoing transition. However, a resignation request was not applied to the US attorney for Delaware, David Weiss, whose office is leading Hunter Biden’s probe.