Mothers Reluctant to Visit Hospitals During Pregnancy Because of COVID, Expert Says 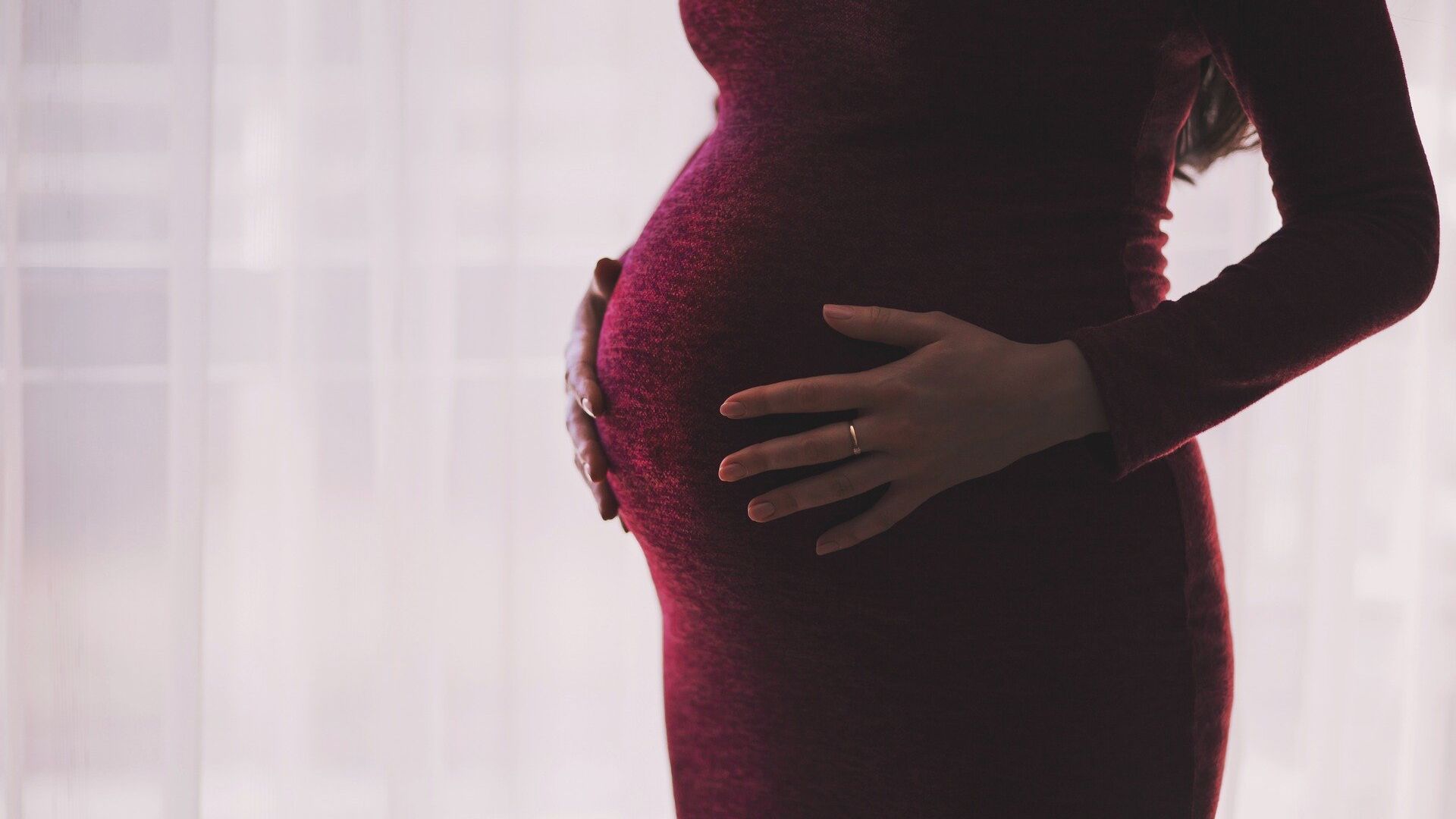 © Photo : Pixabay
Subscribe
The US State Health Department has announced an approximate 7.2% decline in births for December 2020. The figures come 12 months after the start of COVID pandemic after experts suggested that lockdowns could spark a baby boom and record birth rates globally.

Looking at how COVID has changed the way women give birth, Sputnik spoke to Alison Edwards, a Visiting Lecturer in Midwifery at Birmingham City University.

Sputnik: How has COVID changed childbirth for mothers, midwives and family members?

COVID-19 More Prevalent Among Pregnant Women Than in General Population
Alison Edwards: It's taken away that freedom of sharing all the time through the process of childbirth. For example, partners can't go to scans, so they can't go to antenatal appointments and they can only attend during the actual birth bit, so they can't be there to support their partners in the labour. Of course, from the mother's point of view, they've lost that support mechanism and being able to share what is essentially a joyous occasion with their loved ones and their partners.

Sputnik: Amid lockdowns and the COVID pandemic more broadly, we've been seeing a greater number of home births. Can we expect this trend to continue? Can we essentially expect a greater shift towards home births in the future?

Alison Edwards: I think it's a double-edged sword really because there is a drive to increase the number of home births. Currently in the UK, it's about 2 to 3%, which isn't very high considering there’s about 700,000 to 800,000 births per year but also we've got to make sure that women are safe, but what we've noticed is that women are staying at home more or discussing the potential to have a home birth because they can have their partner there, or family there even, during the process.

Sputnik: What impact have these changes had on mothers going through childbirth during lockdown?

Alison Edwards: They're more frightened perhaps about the outcome, they don't necessarily want to go into hospital because of the fear of catching COVID. We don't know as much about how pregnancy is affected by COVID, we do know that unfortunately pregnant women have lost their lives to COVID and babies have survived by being delivered, but we don't necessarily know as yet how much the foetus is affected or the baby is affected.

Learning That Covid Affects Skin Can Help Us Limit Transmission, Expert Says
We do know some women have chosen not to attend even if they think they've got a problem because they're scared but obviously that's not good, and the message needs to go out that if they think they're worried about baby's movements, or they're feeling well, they have to be seen, don't hold back but we've also seen more women take more control over their birth. So, they're not coming into hospitals as perhaps as soon as they might do in early labour.

Sputnik: At the beginning of the pandemic many experts were making predictions of a baby boom across the US, across the UK, and much of a world. Despite those predictions of a baby boom earlier on in the pandemic the opposite has occurred in the US the birth rate declining by 7.2% in December's 2020 figures. Can we expect Britain's birth rate to do the same? Is it going to increase going forward post COVID?

Alison Edwards: Again, people didn't have an awful lot to do so we may actually see an increase in babies in the pending month. You naturally see an increase anyway in September because of Christmas and New Year, and some of my colleagues have mentioned that they've seen more pregnancies from lockdown, arising from lockdown, but again people may be doing the social distancing and not engaging with their partners as much if they live apart, for example, because they can't meet people, so it's a difficult one to answer to be honest.