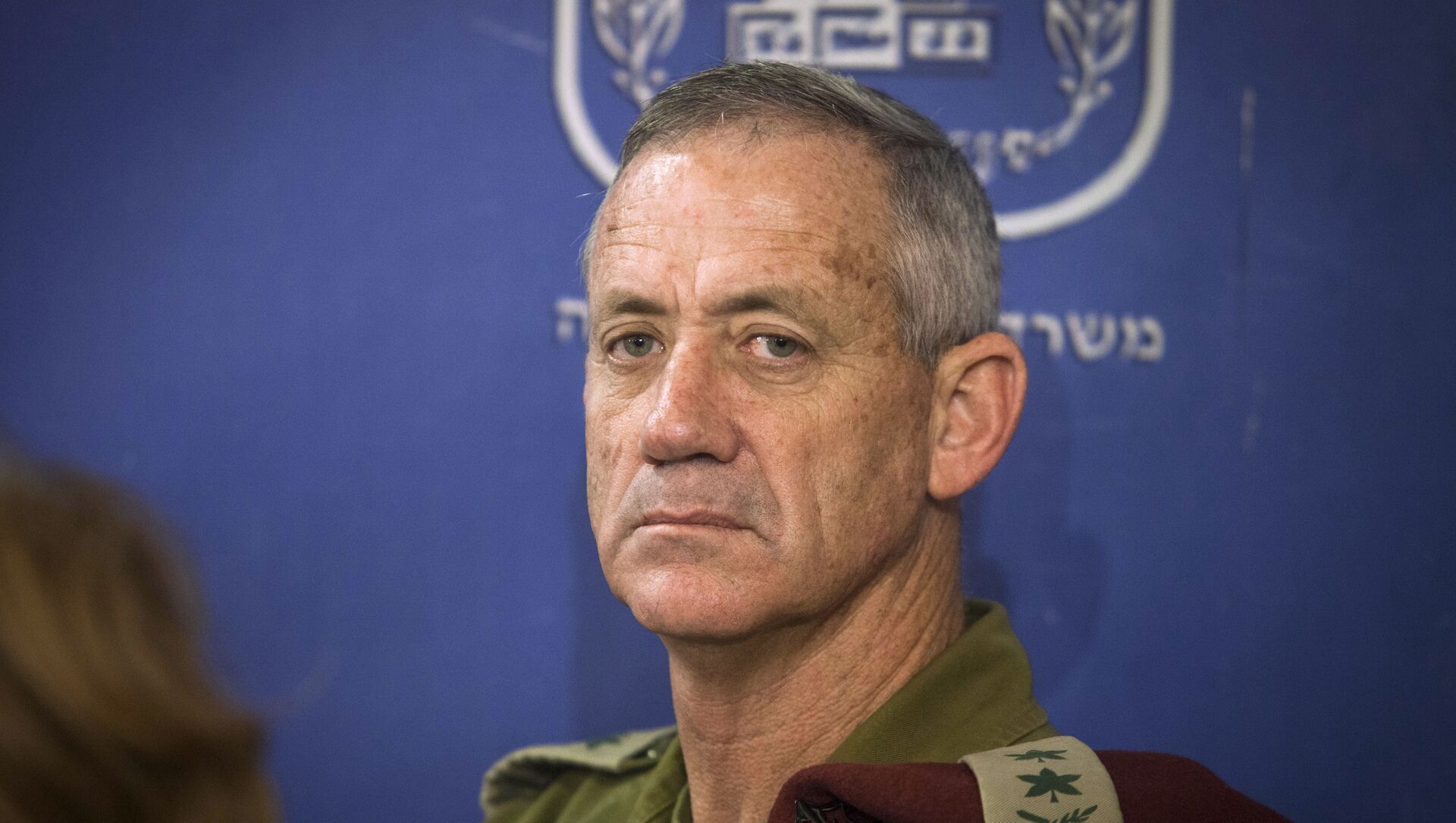 Arty Katkov
All materialsWrite to the author
Last month, the ICC ruled that it had jurisdiction to open an investigation into alleged war crimes committed by Israel in the West Bank, the Gaza Strip, and East Jerusalem.

Israel will shield hundreds who are being targeted by the International Criminal Court from a possible war crimes investigation and arrest after a major ruling last month, Defence Minister Benny Gantz said.

When asked how many Israelis, including himself, might expect to be arrested if a probe leads to a criminal investigation, Gantz told Reuters: "I guess several hundred, but we will take care of everybody,” adding that his figure was “an estimate”.

“I was never afraid to go across enemy lines, I will continue to stand wherever I have to,” Gantz said.

He also said that Israel would provide legal assistance to any implicated Israelis and give them legal warnings regarding travel if necessary, adding that he himself has made no changes to his travel plans “so far”.

The Defence Minister also called the ruling a “negative development”. “We have our own teams working in different [places] to try to influence [the ICC],” he added.

Gantz has previously slammed the ICC decision as “a tool in the hands of the enemies of the State of Israel, and those who seek to harm it through the political exploitation of international bodies”.

In February, the International Criminal Court said it had decided by a majority that its territorial jurisdiction "in the situation in Palestine" extends to territories held by Israel since the Six-Day War in 1967. That would be Gaza and the West Bank and include East Jerusalem.

World
Israel to Ask Allies to Pass 'Discreet Message' to ICC Not to Open Alleged War Crimes Probe - Report
In December 2019, ICC Prosecutor Fatou Bensouda, who leaves her post in June, said that there was sufficient evidence to open a full investigation into possible war crimes committed in the Palestinian territories. British barrister Karim Khan will be replacing Bensouda.

The announcement was made after the conclusion of a nearly five-year preliminary examination into the situation in the Palestinian territories, which primarily focused on the 2014 Gaza War and Israel’s possible "intentionally launching disproportionate attacks". It also looked into incidents at the Gaza border with Israel in March 2018, which resulted in the death of more than 200 individuals, including 40 children.

The IDF also labelled the ICC decision as biased and said it would continue to protect the security of the country and its citizens, and would respect national and international law.