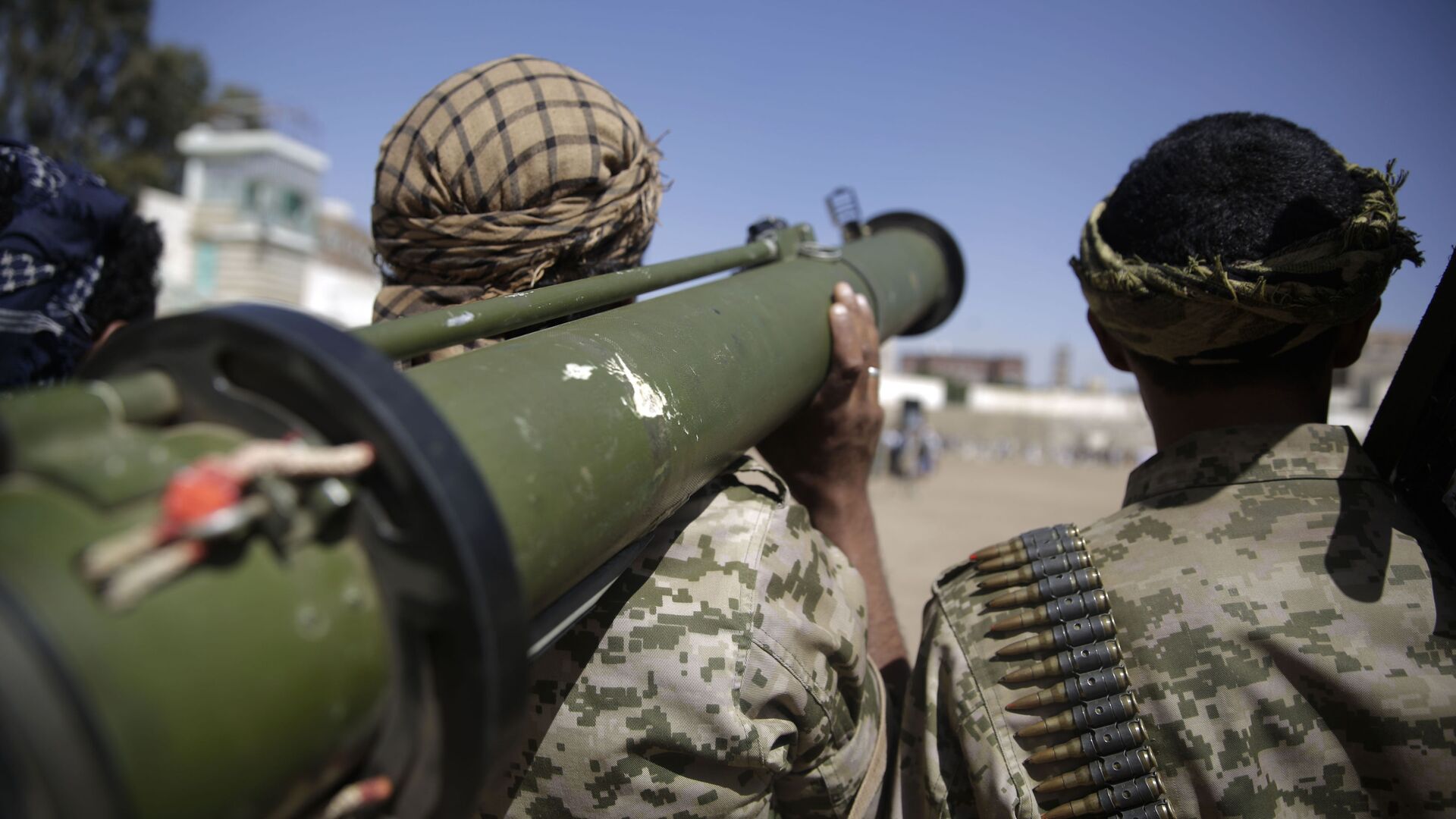 MOSCOW(Sputnik) - Yemen's Houthi rebels have not engaged in direct negotiations with the US, with all contacts between the sides held through Oman's mediation, Houthi spokesman Mohammed Abdessalam told Sputnik on Wednesday.

Earlier in the day, news agencies reported that the representatives of the Houthi movement have conducted direct negotiations with senior US officials in Oman on February 26.

"The contact was only through our Omani brothers. There was no direct contact. We have informed them [Omanis] of our position regarding the settlement of the conflict in Yemen. In case of an attack and blockade, we will respond to this with full force. Therefore, if they [the US] want to settle the conflict, they should stop violence and lift the blockade," Abdessalam said, stressing that the US "was at the head of aggression against Yemen."

The spokesman added that the Houthi movement demanded that the war was stopped throughout Yemen, not only in some regions of the country, and the air, naval and land blockade on Yemen was lifted.

US President Joe Biden announced earlier that the war in Yemen must end, retracted US support for any offensive military operations in the country and revoked the previous Trump administration decision to blacklist the Houthi opposition movement as a global terrorist group.

Yemen has been engulfed in an armed conflict between the government forces led by President Abd Rabbuh Mansur Hadi and the Houthi rebels since 2014. A Saudi-led coalition has been conducting an air campaign against the Houthi rebels in Yemen since 2015, at the request of Hadi. Recently, the Houthi movement has stepped up attacks against Saudi Arabia.